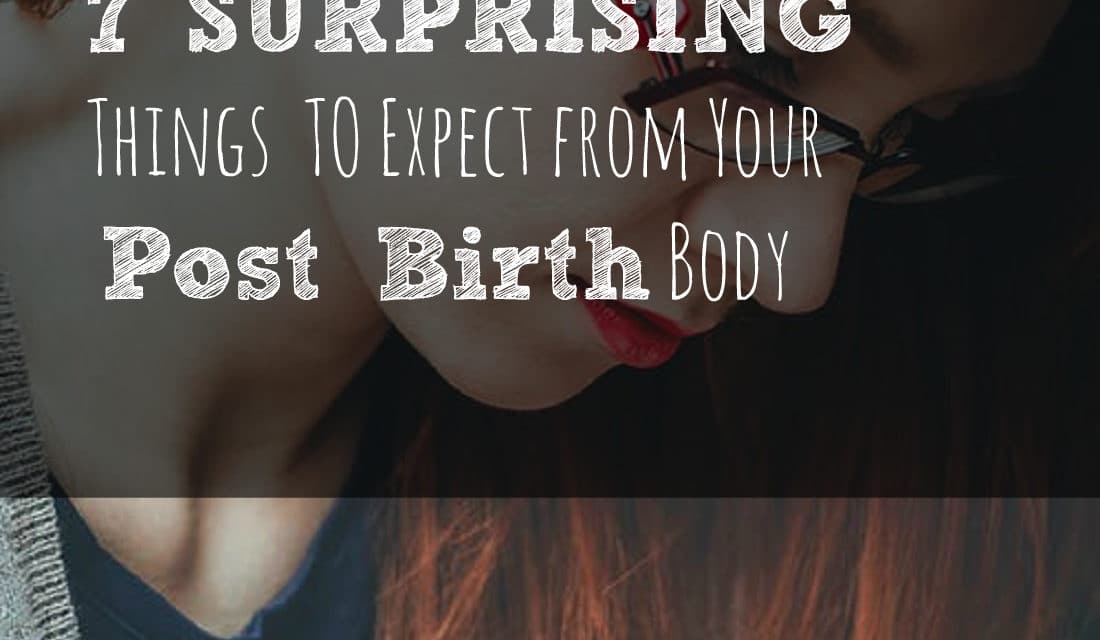 What to Expect from Your Post-Birth Body

You’ve waited a long time to meet your little bundle of joy, and you have finally laid your eyes on your baby. Taking care of this new member of the family will probably be your biggest priority for a while, but it’s important to also take care of your own health. Here’s what you can expect in the following months from your post-birth body.

When you’re pregnant, the inside of your body frequently adjusts to accommodate your rapidly growing baby. The uterus is one part that drastically changes from the time of conception until after giving birth. After-birth pains are caused by the uterus shrinking to its original size. Once you give birth, the uterus that weighed approximately 2 1/2 pounds, will shrink to its normal size of only 2 ounces. The final shrinking process will occur around six weeks after giving birth. The pain caused by cramps can be moderate or severe, and it can make you restless and lose your appetite, but it’s considered a good thing. Your doctor can prescribe pain medication or suggest an over-the-counter medication based on your pain levels.

An episiotomy is performed by making a small incision in the opening of the vagina to help the baby crown and come out. Sometimes during labor, the area between the vagina and rectum, also known as the perineum, can stretch or tear. Whether the perineum has been cut or torn, it usually will require stitches, and the area can become swollen and tender. If an episiotomy is performed, the pain can be more intense than a person who did not require the procedure.

Perineum soreness can last for weeks when left untreated. Harsh chemicals and prescription medication is not required for pain relief in this situation. Kegel exercises help the pelvic muscles and perineum heal. Kegels are performed by squeezing the muscles you use to stop the flow of urination. Hold these muscles for 10 seconds, and release. Do sets of five or 10 to help the perineum heal faster.

You can make a cold pack by wrapping ice in a towel or buy cold packs and place them in the freezer until they are frozen. Once frozen, place the pack on the sore area. Underwear liner ice packs are great to use in this situation as well. When you snap the pad pack in half, it will freeze instantly. Place the liner in your underwear and wear it until the ice melts. Taking warm baths can help ease the pain and heal the tender area. Make sure you prevent infections by wiping front to back.

Changes in the Body After a Cesarean Section

If you had a cesarean section, or C-section, it may take longer for your body to heal than if you delivered your baby vaginally. A C-section is surgery that is performed when vaginal delivery is not possible. Recovery can take longer than a vaginal delivery because you lose a lot of blood, and the incision on your stomach can be sore for many weeks. To ease the pain, your doctor may prescribe medication. Before you consume over-the-counter medication, consult your doctor. Your incision will heal faster if you have help with the baby and help around the house for a month or two.

Pain in the Nipples

Nipple pain is common, especially if you are breastfeeding. The pain can occur around the nipple, areola, or in the nipple itself. Nipple pain can be caused by the baby latching onto the breast incorrectly. Medication is not required to help with the pain. Applying soothing, calming cream to the nipple and areola will help keep the skin soft and moisturized, and prevent cracking and bleeding. Breastfeeding soothing cream is available in retail stores.

During and after pregnancy, hemorrhoids and constipation can become a common, frustrating, and painful problem. Hemorrhoids are swollen veins around and in the anus that are often painful. Women who experience hemorrhoids during pregnancy often deal with them afterwards, when they often become more painful. Hemorrhoids can be caused by hard bowels and/or the weight and pressure of the growing baby. You can alleviate the pain caused by hemorrhoids by soaking in warm water, using an over-the-counter cream, drinking water, and consuming foods that are high in fiber, including vegetables, fruits, and whole-grain foods.

Constipation often occurs after childbirth, but it can happen during pregnancy. Constipation is trouble passing a bowel movement or gas. It can be managed by consuming high-fiber foods, drinking water, or taking a prescribed or over-the-counter medication.

Your post-birth body will not look as it did when before you became pregnant, but that’s something you can work on in the months to come. Your body will endure many changes after your baby is born, and some things will never return to the way they were. It’s just a natural and well-rewarded side effect of pregnancy, labor, and childbirth.

Eileen O’Shanassy is a freelance writer and blogger based out of Flagstaff, AZ. She writes on a variety of topics and loves to research and write. She enjoys baking, biking, and kayaking. Check out her Twitter @eileenoshanassy. 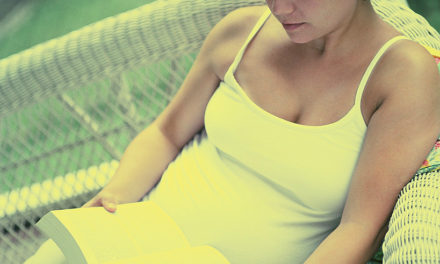 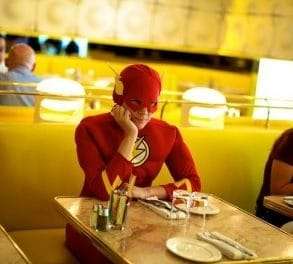 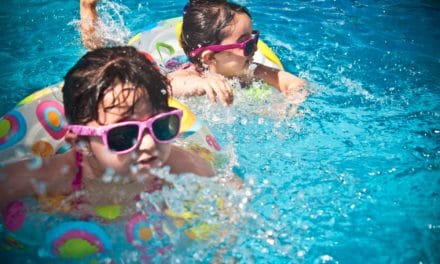