9 Must See Places In Tamil Nadu! 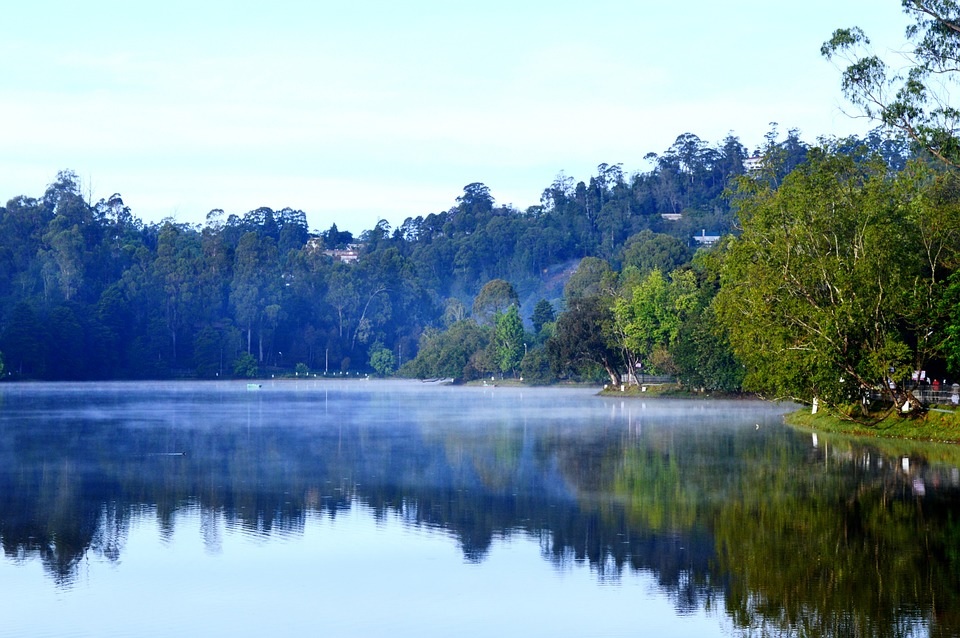 “If you are looking for the ‘native’ Indians, go to Tamil Nadu”

A south Indian state, Tamil Nadu is surrounded by the Bay of Bengal on East and Indian Ocean on the south. It is said that the south Indians are the natives of Indian land and the ones in North India are actually the races which migrated hundreds of years ago and hence the quote at the top!

Needless, to say, a beautiful state, here are a few of the many places to visit on your trip to Tamil Nadu.

The capital city of the state of Tamil Nadu, Chennai is one of the Indian metro city. A hub of the cultural, social, commercial, industrial and the economic development, the city is famous for its amazing culture and the heritage. Chennai is home to more than 20 structures which can be considered as a part of the South Indian heritage. These structures include different museums, cinema halls and even the bookshops (cheer up if you are an avid reader). Known in the world for the clean beaches, parks and temples, Chennai is also an attraction among the tourists for the shopping of south Indian handicraft and clothes (especially sarees.)

Ruled by the Pallava dynasty in 7th century AD, the city of Mahabalipuram is an ancient Indian town. Having brilliant monuments which are carved out of Granite and are a live example of the Dravidian architecture, Mahabalipuram has UNESCO classified world heritage sites. It is a must visit for the temples and monuments for the story behind every wall of these will mesmerise you!

Kanyakumari or as it was called in British India, Cape Comorin is the southernmost of Indian landmass. An ancient town, the place is famous for the beaches, temples, cultural places and not to forget the eminent monuments. It is because of the distinguish location of Kanyakumari that you can view the sunset and the sunrise at the same time standing at a beach. Tempting, no?

Well, it is certainly is and what it makes it more special is that you can be at a beach and the water can be of the Arabian Sea, Bay of Bengal or  even the Indian Ocean. Why? Thank the location of the temple town of Tamil Nadu!

Third largest city in the state, Madurai is said to be one of the oldest inhabited towns in the world. The impressions of this city can be found in the epics of historians like Megasthenes and Kautilya. The majority of the visitors in this town are major to catch a sight of the Meenakshi Ammam Temple. The speciality of this temple is that it can be considered as the pilgrimage of the Tamilians. It has a mention in all the ancient scriptures and consists of 27 different temples in itself. The town offers a lifetime experience of spiritual learnings.

A small hill station, Kodaikanal means ‘The gift of the forest” in the local language. Surrounded by the thick forests, it is famous for the attractions of mother nature and the sunset points. Home to multiple lakes, different waterfalls and lush green parks, Kodaikanal is quite rich in flora and fauna. Another interesting reason to visit Kodaikanal is a blue coloured Kurinji Flower. It is said that this flower develops only once in 12 years.

Ooty or Ootacamund is one of the most visited hill stations in entire India. Lying in the lap of the Nilgiri mountains, Ooty is also a home to the Kurunji flower. Such high is the beauty of Ooty that the British officials in India found it similar to the Switzerland. Offering the chilly nights but a pleasant day time, the months of December to February are the best times to visit Ooty.

Its uniqueness from any other place in India makes it the must visit!

No matter in which part of the world you live, if you are connected with sarees in a way or the other, you must have heard about the Kanchipuram sarees! The town is located on the banks of the river Vegavathy and has been an educational centre since medieval India.

Another thing that adds to the glory of this beautiful town is that the scripts on the walls of the Dravidian temples are dated back to the Maurya dynasty (325-185 BC).

Visit Kanchipuram for the medicinal herbs, natural beauty, ancient temples, bird sanctuary and because I said it! *giggles*

The relevance of Coimbatore can be understood from the fact that it is often referred to be the ‘Manchester of India’. An industrial town, it has to be visited for the food items, shopping hubs and the ancient temples (entire south India is known for the temples, to be honest, and they are all amazing). Located on the banks of the Noyyal river, it is also a favourite destination for the picnics since it is environed by the western Ghats.

Another reason to be in Coimbatore is a natural significance. It hosts the Siruvani river (a tributary of river Kaveri) and the water of this river is considered to be the tastiest water after river Nile.  Sigh! Amazing, no?

If you are going to India and Tamil Nadu in particular with Rameshwaram, not on your list, I am afraid that we have trust issues! (pun intended, sorry!) Located on the Pamban island, it is the hometown of the former Indian President, Dr APJ Abdul Kalam.

A holy town of the equivalent significance of that of Varanasi, it is considered to be a major point of Hindu mythological reference.

It is not on the Indian landmass, mind you! Connected to the mainland via Pamban channel or the Pamban bridge.

It is said that it was from Rameshwaram where Lord Rama started building a bridge to Sri Lanka to fight a war with the demon king Ravana.

Other places you can visit are the Vellore, Trichy and Tirunelveli. 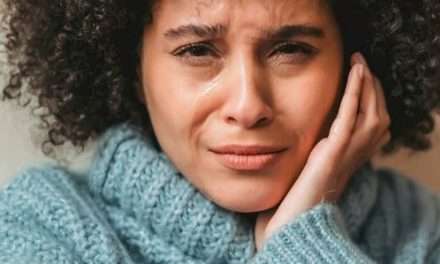 Pregnancy Loss Blog – Rowing Together In The Same Direction

The Cherry Story on Pet Ownership 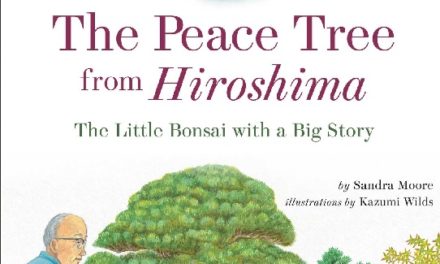 The Peace Tree From Hiroshima 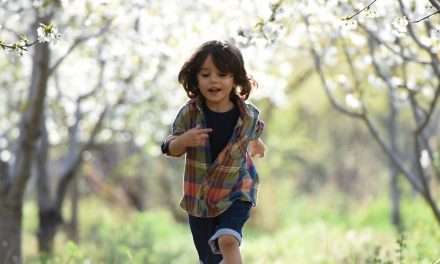