Hanging On To Hope 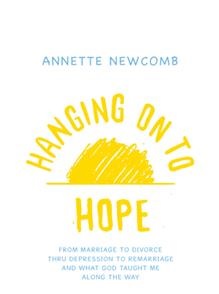 To buy her inspiring new book “Hanging on to Hope,” click here

At the age of 33 I was diagnosed with non-Hodgkin’s lymphoma. Prior to this I had been healthy all of my life. Never smoked or drank, ate healthy and exercised regularly. My husband and I had been married 10 years at this point and our boys were ages 8, 6 and 10 months at the time. To say this diagnosis knocked us for a loop would be a definite understatement, even though in the years prior we had already gone through what we felt was more than our fair share of stressful and trying circumstances. Our first son had been born premature and we both almost didn’t survive his birth. We lost our second child to miscarriage. We lost a job more than once. We lost our home due to loss of income. And then we lost my father-in-law unexpectedly due to illness. It seemed every time we caught our breath another crisis would come. I don’t know if there is any direct link to stress causing cancer but if there is, that very likely is what caused mine.

I remember one of my first visits to a specialist, even before seeing an oncologist and getting an actual diagnosis, he looked at my scan, saw the grapefruit sized tumor in my chest, and told me of the possibilities, which most likely was a cancerous tumor. I said to the doctor, “I need a bottom line here. I have three children at home, the youngest of which is only 10 months old and I need to know if this is the go home and get your affairs in order type of cancer or is this something that can be treated?” Cancer was something that we had never dealt with in my whole extended family, so we were in completely unfamiliar territory. He assured me, even though he wasn’t an oncologist, that though this looked like lymphoma, it was also a treatable type of cancer. And so we went to work.

With three little boys in tow it was important to me to keep myself in good mental and physical condition as I was going through treatment so I could keep their lives as normal as possible. There are several ways I went about doing this that I took with me for the rest of my life in facing unforeseen circumstances and challenges, whether they be health related or not. Right off the bat I went to see a counselor. I remember sitting down in his office, telling him of my diagnosis and he starts sharing with me that he was a cancer survivor and shares his story and how to deal with having cancer. After a few minutes I finally interrupt him and say, “I don’t think you understand why I’m here. I’m not here to find out how to deal with having cancer. I’m here to find out how to deal with my husband dealing with me having cancer”. You see he had gotten very angry, like I’d never seen him before up to that point in our marriage. We had already been through so much and now this. I think for him at that point it was the straw that had broke the camel’s back. He was angry at God, angry that he was helpless to do anything to change the situation, he was just plain angry. So #1 I’m a big believer in getting professional counseling to get through life’s tough spots both individually and as a couple. It doesn’t mean you are weak. On the contrary it means you are wise enough to know you need help and you are smart enough to be proactive to do something to help your situation.

Second, I tried to keep to my regular routines as much as possible. I still volunteered in the boys’ classrooms at school, took them to little league games (even with my bald head underneath my scarf and hat), and put the baby in the stroller and went for walks. It’s also important to maintain a healthy diet and exercise. Sometimes due to nausea I couldn’t eat much but I would at least take in cans of Boost or Ensure. Towards the end of chemotherapy I was too weak to do some things, but it’s important not to sit and wallow but to keep moving forward. It is amazing what a difference a positive attitude makes! Now, there were times when I was too ill, which leads to my third point and that is to develop and maintain a good support system. My extended family was great throughout my entire illness but they were two hours away at minimum. If that’s the case for you and you’re going through any kind of challenging time then it’s important you develop a support system close to you. For me it was my church. As soon as people from my church found out about my diagnosis they came out of the woodwork to help me and my family. People I had never met called me and said they were organizing meals and transportation to my doctor’s appointments and babysitting for my son.  As I was diagnosed right after Thanksgiving another person I never met called and said they were delivering a Christmas tree followed a few weeks later by more presents than my sons had ever seen under their tree, and I’m talking primo gifts. Our church just adopted us as their family project and made sure we wanted for nothing. At first it was hard accepting the generosity from people I didn’t even know, but then a friend of mine said if you don’t accept it then you’re robbing us the blessing of being able to help you. So from then I just continued to be thankful and said, “bring it on” and watched as they exemplified the love of Jesus Christ in action to my family and I.

It is also important to remember to be your own advocate. Educate yourself as much as possible in regards to whatever you are going through. You know your body and what it can and cannot handle. I remember after going through six rounds of my first type of chemo my oncologist wanted to try a second round with a different combination of medications. I was pretty weak at this point but agreed. After two rounds I had become so weak I was hospitalized for a few days because of a fever and a white blood count that was so low it was almost undetectable. My doctor wanted to continue with the chemo once I was stable but at that point I said no more. My body just couldn’t handle any more. I knew he had planned to do radiation after the chemo so I suggested we consult the radiation oncologist at this point. We did and he took one look at my scans and said this would be a piece of cake. He said he could melt the rest of that tumor like butter! And he was right! I went through one month of radiation and a few months later received my first “normal” clean CT scan. Approximately 18 months after receiving my diagnosis I was now cancer free.

So the point is, stand up for yourself. Be your own advocate. Absolutely listen to your doctor, but work together as a team. Make him or her listen to you and what your body is saying if they are not already doing so. I was fortunate to have an incredible team of doctors caring for me! Also, realize that everyone will have opinions for you and you have to sort out what will be helpful and what won’t. Whenever we go through any kind of crisis everyone from our mother to our best friend to everyone on Facebook will have his or her opinion on how we should handle whatever we are going through. You can’t and shouldn’t listen to everybody. I needed to prayerfully consider whose advice I was going to take and sometimes that’s really hard because you don’t want to hurt people’s feelings. I remember my Dad, bless his heart, had read somewhere that sharks don’t get cancer so he purchased (I can only imagine for how much) these shark cartilage supplements for me to take, several bottles worth, which I dutifully took for a while. One of my aunts also read of these other supplements that were supposed to be wonder drugs so I started taking those. At one point I think I was taking about 20 supplements a day. Finally after about the 4th round of chemo when my nausea was just too much I stopped taking all the supplements. I know my family had the best of intentions and people usually do, but you have to weed out what is truly best for you.

The last thing I want to share with you is to just Be Thankful Every Day That You Have Another Day! Another day to lie in bed next to your dear sweet husband who works hard to provide for your family…another day to kiss those chubby cheeks of that precious newborn…another day to watch that toddler run across the living room with that infectious laugh…another day to get ready to send your kindergartner off to their first day of school. It all starts with attitude. Be Thankful because it all goes by so quickly. My 8, 6 and 10 month old are now 28, 26 and 21, and we just this past weekend celebrated the marriage of our 28 year old. Twenty years went by in a flash! Cherish every moment you can.

(For more information about Annette Newcomb go to www.hangingontohope625.com) 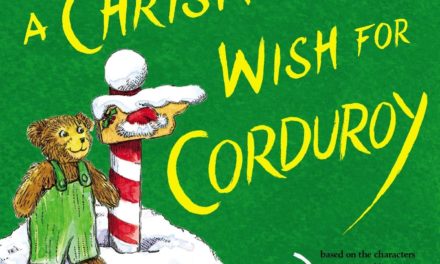 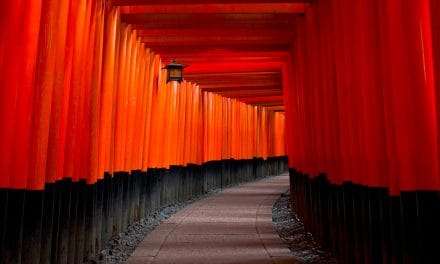 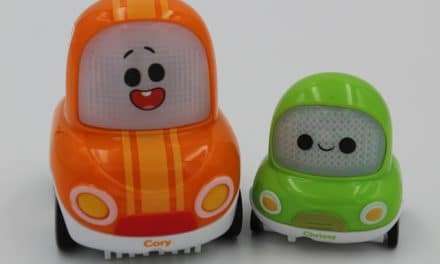