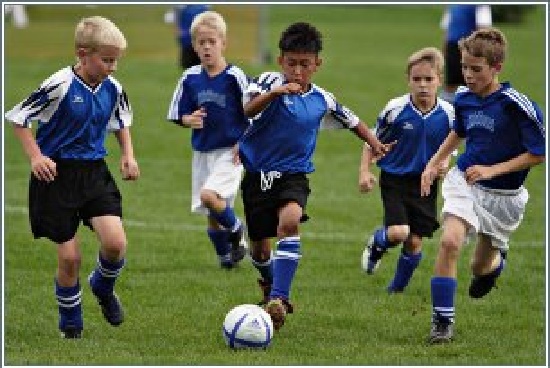 For a diagnosis of ADHD to be made, symptoms of inattention, impulsiveness and/or hyperactivity must have persisted for at least six months, to a degree inappropriate for the child’s age. These symptoms must have been present in the child before the age of seven, and must be consistently demonstrated in at least two settings, such as both at home and school. Symptoms must also be severe enough to be significantly impairing the child’s social and academic functioning.

What causes ADHD is not precisely understood. But results from some studies suggest that a small percentage of ADHD children may have suffered subtle brain damage due to complications during pregnancy or delivery, or from head injury or illness. However, it’s believed that in a majority of cases, certain chemical conditions in the child’s brain are genetically inherited. Interestingly, many parents recall having had a lot of the same symptoms as those exhibited by their ADHD child. 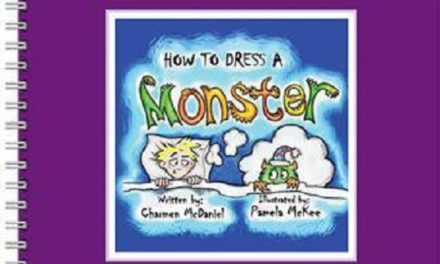 How To Dress A Monster 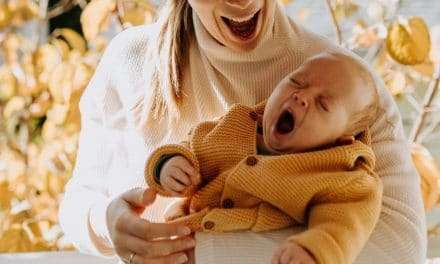 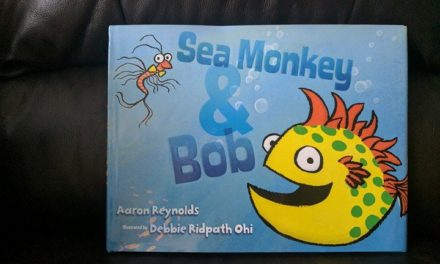 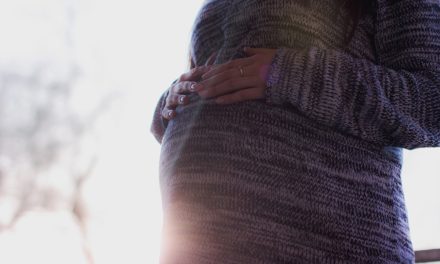 How My Pregnancy Made Me A Better Person