It is rare to find such a versatile talent in television but Ali Eisner is definitely an exception to the rule. You may recognize her or her work from the various television shows she has been on. She is a staple in preschool programming. This Gemini nominated Puppeteer, singer, songwriter, photographer and writer (to name a few) has and continues to take Canadian television by storm, particularly children’s television. Thebabyspot.ca sat down with Ali to discuss what is in the works for her in 2014.

An award winning puppeteer, entertainer, comedian, artist, singer and song writer are few of the many ways Ali expresses herself. Ali Eisner is one of those rare people who can put her passions into many crafts After an amazing career on the CBC hit show , Mamma Yamma, Ali is going into 2014 with so many exciting projects in the works.

Ali has worked with many exceptional artists including the Bare Naked Ladies, Dallas Green from City and Color and Serena Ryder. She also starred as Mamma Yamma, a hilarious little Yam that lives in Kensignton Market, Toronto, Ontario Canada from 2007 until her recent departure in 2013. 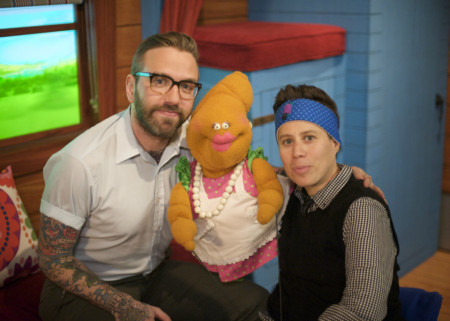 Ali continues her work on Gisele’s Backyard (a spin -off of the Polk A Dot Door) as Jay, the loveable little Blue Jay. Giselle and Jay interview Canadian musicians. What a great way for children and parents alike to see who is out there in music! Giselle’s backyard is aimed at preschool children but parents will be entertained too with the guest stars and catchy music! 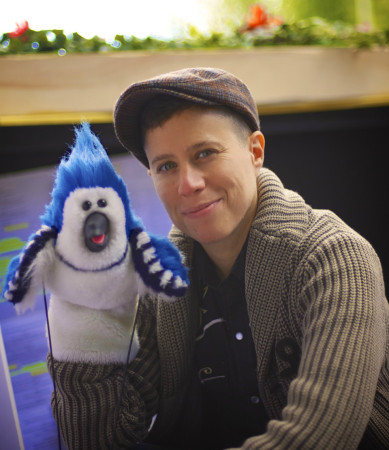 TV Ontario also picked up the second season of Zerby Derby was picked up (if your little boy or girl loves cars and trucks, this is the show for them!)

Ali’s had an interest in photography for years, taking shots of famous musicians she’s collaborated with, her partner and other snapshots of her favourite things. Her premiere photography exhibit runs January 9 – 19 at The Gladstone Hotel in Toronto where many of her photography can be enjoyed. For details click here. If you would like to come for the opening night reception, click here.


Ali will be hosting The Long Winter- Kids Edition at the Great Hall on December 28, alongside some of Toronto’s finest musicians.

Ali Eisner is the voice, the music and the script behind your child’s programming.  With many programs that parents do not approve of that are aired each day, Ali is that person making sure that programming she is involved in is not only safe for that age group, but allows the child to learn lessons and feel good about themselves. It is integral to Ali, as it is to many parents, to have programming that helps a child build their self -esteem, learn something new and have a great time. We look forward to all of Ali’s new ventures and wish her all of the best in the future! For more information, visit www.alieisner.com 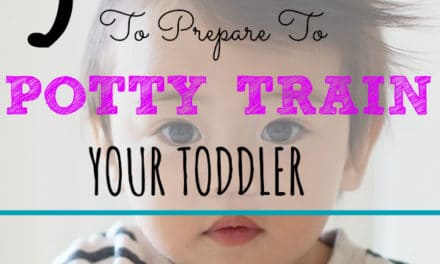 5 Ways To Prepare For Potty Training Your Toddler 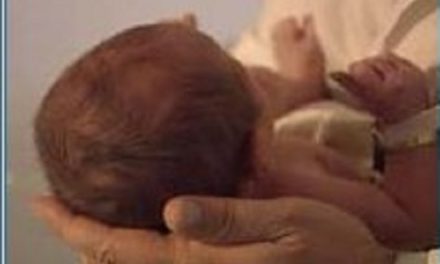 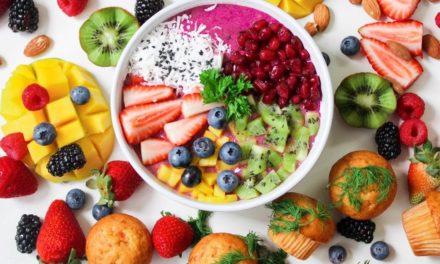 7 Ways to Boost Your Baby’s Health Before Birth 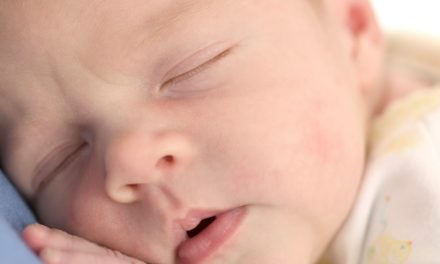 Sleep Like A Baby Tonight! A Secret From A Expert