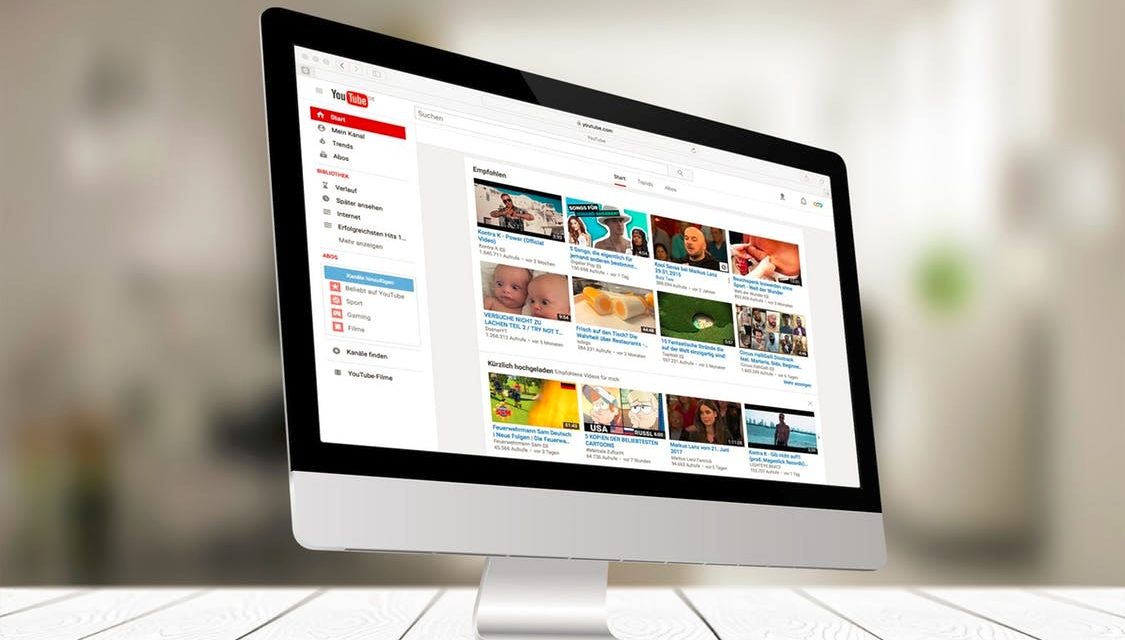 Does this line sound familiar? If so, then you likely have kids under the age of 8 years old. This isn’t the only horrendous trend that has sprouted from YouTube/YouTube Kids. Other horrors include Ryan’s Toy Review and Hobby Kids which has had a number of spin off YouTube channels. Oh, and Surprise Eggs; videos where a faceless host who sounds like Michelle Duggar opens various size eggs to reveal cheap gumball machine crap…I mean surprises.

There have always been pop culture shows, movies, and toys that develop cult like followings for as long as pop culture has been around. The idea of an annoying cartoon character or toy isn’t new, our parents tolerated them, but they did not deal with the heavy marketing or accessibility that we do today.  The 2010’s changed the landscape and vehicle of how we receive entertainment. No longer is there just one family TV sitting in the living room with one or two channels being family favorites. Now every member of the family, even toddlers, have their own tablets to watch their own favorites on their preferred streaming platform. It was an idea born from convenience, but we handed our children a tremendous amount of power and access. We didn’t realize how much power and access a rectangle with a ten inch screen could contain. We also gave the world access to our children.

My complaint is not only about listening to annoying jingles that are trendy among tots. It is the completely inappropriate heap of videos that appear to be for children that use familiar cartoons that speak adult content. There is something that I find even worse than inappropriate content, which is the inability to block it. Even if the content is suitable for children, but just annoying, parents should have the ability to block anything they would rather their kids not watch.

YouTube does have a block option, but  it doesn’t actually block the user or the channel from which the content is coming from. YouTube defines “block” very differently than the rest of the social media world. To “block” typically means to block any visibility or communication with a person.  The “block” feature on YouTube only prevents the person you are blocking from commenting on your videos. The content that you would rather not pop up in your kid’s faces, will still continue to do so unless you take away YouTube all together. Which is basically what I ended up doing to remedy my migraine, however it only reduced it to a dull headache as I get asked EVERY SINGLE DAY why can’t it be watched anymore.  I did notice on the YouTube Kids app, individual videos can be blocked from visibility. It is almost just as useless of a feature, as the most popular YouTuber’s have hundreds and hundreds of videos and multiple channels. Blocking a video from XYZ’s channel is futile, when there are 5000 more right behind it.

Why is it so hard to just add a normal block feature, YouTube? Outraged parents everywhere would like to know! 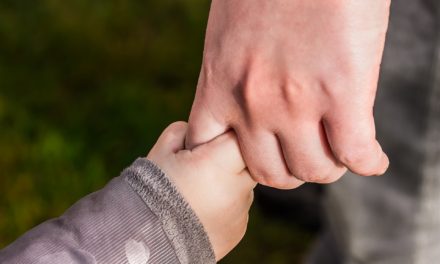 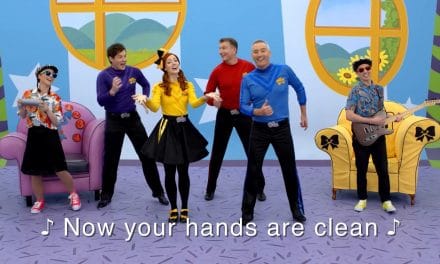 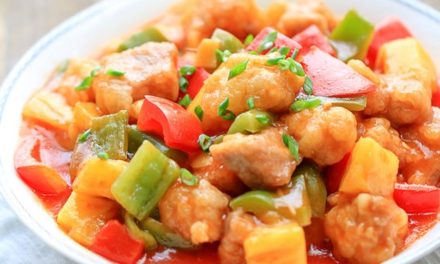 A Guide to Chinese Culinary Treasures for Travelers 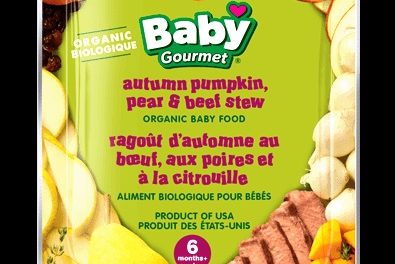