If your life was a book and each personal experience was a story, would you be inspired enough to read it? Dr. Angela Sadler Williamson knows how to shine her incredible light on so many people and keep those pages turning. She balances Motherhood, an incredible career in film and being a bestselling author to an incredible book My Life with Rosie: A Bond Between Cousins. Those who know her can attest she brings hope, peace, and uses education as a tool to inspire change.  Dr. Angela may be successful but how does she balance it all?

How do you make a difference? Educator, Documentary Filmmaker, speaker, author and Mom, Dr. Angela Sadler Williamson knows how to shine her incredible light on so many people while working hard to inspire thousands. As a cousin of Rosa Parks, Angela does not shy away from the real issues that America is facing.

Rosa Parks once said, “Each person must live their life as a model for others.” Angela personifies this message. She is after all, the cousin to Rosa Parks and the creator of her incredible documentary My Life with Rosie and her children’s book My Life with Rosie: A Bond Between Cousins.

To truly understand Angela’s passion for humanity and helping others, one must peel back the onion on her success. Angela was once a former producer and copyrighter for the Orange County News Channel, Fox 11 Television, Fox Sports West and Prime Ticket. She excelled in her work and currently has over twenty five years in broadcast television, cable advertising, healthcare and so much more. Angela decided to pivot into teaching and was a lecturer in communication studies. This brought Angela great joy in inspiring so many bright young minds. After years of teaching, Angela knew she had to reach an audience in a different way. Making a career change can be scary and as a parent, it can be risky.

Pivoting Towards the Light

Since Angela is the cousin of Rosa Parks, she could offer something to the world that no one else could. Knowing the real Rosa, Dr. Angela knew that she could tell this story through Rosa’s family and friends. The people who really knew her could tell a story to a nation about Rosa that is just as inspiring as that fateful day she refused to sit at the back of the bus.

Rosa was a catalyst of change. She worked hard her entire life to fight systemic racism and was the mother of the freedom movement. She was thoughtful with her words and kept the message simple. These human rights abuses must end.

Dr. Angela also knew the thoughtful, funny and caring nature of Cousin Rosa. Now, it was time to create a documentary about her cousin that encompassed all of these factors, the human rights advocate, the kind and fun family member, and the treasured friend. Who better to tell this story than a visionary like Dr. Angela, who embodies each of Rosa’s admirable qualities and knew how to inspire others.

My Life with Rosie

When Angela speaks about her documentary, the care put into this is different from any other documentary. She allows each person interviewed to give their stories and opinions rather than creating a narrative before the story is told. The viewer gets a sense that at the end they know the real Rosa. Her life story began before and continued after the Montgomery Bus Boycott. Dr. Angela did a great service to all viewers, she showed that humanitarians have so many facets. Dr. Angela also gives the viewers hope. A real hero comes from real neighborhoods, has real challenges and overcomes them. They live amongst us and the light is in each one of us.

After the success of My Life with Rosie, Angela writes a book with the same name. My Life with Rosie: A Bond Between Cousins shares a different side to the incredible Rosa Parks. From the people who matter most to her, her family. Known affectionately as Rosie, Rosa moves from Alabama to Detroit. Readers of all ages learn about her young cousin, Carolyn Williamson Green. Rosie takes time to inspire the young people in her family and community. Young readers of this book would be introduced to the philosophy on activist and teaching your child to be involved within the community.

My Life with Rosie was voted the best children’s book on Black History by Mothering Magazine. We learn the story behind the hero. Children will be inspired by Rosa’s kindness and activism and adults who know her story will be surprised to learn that Rosa offered the world even more than we were taught in school.

Dr. Angela was also an author in her #1 Amazon Bestseller International book Women Who Illuminate. Get this book to be inspired by 30 women who know how to shine!

Dr. Angela has an incredible resume of professional experiences and is always giving back. Balance to Dr. Angela always comes back to answering those personal thoughts of “should I try to do something new?” Though fear and reluctance scares most parents when striving for a new change, Dr. Angela always said “yes” to every opportunity.

There are two types of people who make clear choices in life. One can choose to live their life in fear and say no to taking positive risks, to downgrade their talents and capabilities or to train themselves that what they have is enough, even though it does not feel like it is. The second type of person is the person who chooses to live in love. Though being a mother and having a career and seeking change can be a scary recipe to many, Dr. Angela overcame any fears and always led with love. From that love, she birthed an incredible documentary, a book that will change the hearts and minds of children everywhere and has so many wonderful messages through her teaching and speaking engagements.

In a world of many books where people are too afraid to turn the page, Dr. Angela holds her script of helping others close to her heart, which is why her life story is a thought provoking page turner. 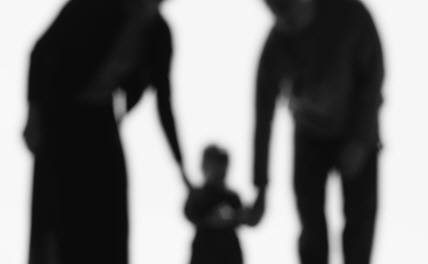 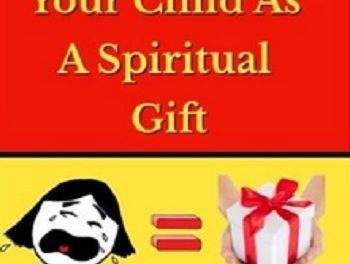 Understanding Your Child As A Spiritual Gift! 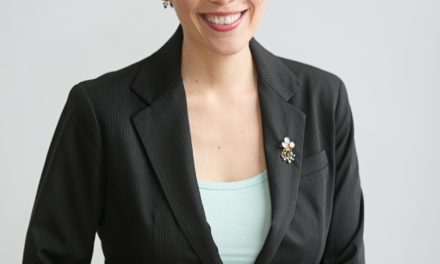 How To Manage Candy Consumption 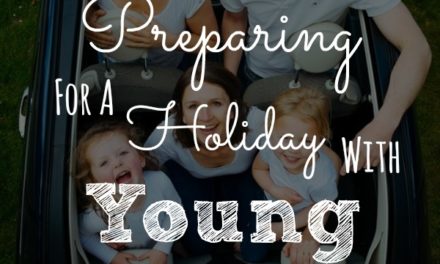 4 Tips For Preparing For A Holiday With Young Children