Art and Education Come Together! 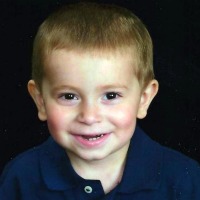 ART AND EDUCATION COME TOGETHER!

Meet Artist Noah Swanson, Ambassador for the Young Artist Program. Noah loves to color and create!  He is the Ambassador for the Young Artists Program and a recipient of a donated, lifesaving cord blood transplant. Noah is the son of Scott and Nancy Swanson, born on Sept. 18, 2009. When Noah was 2 he was diagnosed with severe neutropenia and one year later was diagnosed with myelodysplastic syndrome (MDS) as well as having refractory cytopenia of childhood (RRC). He was extremely sick and no one in Noah’s family was a match.  Noah’s life now hung in peril as the doctors suggested a bone marrow or cord blood transplant that would save his life.
His family and physicians began to search for a bone marrow match. His sister, Sydney was not a match so he was put on the National Marrow Donor Registry (NMDP).   Because Noah’s heritage was predominately Caucasian the family was told there should not be an issue with finding a bone marrow donor.  As time went on there was still no match for Noah so he was then added to the International Marrow Donor Register. If bone marrow is used for a transplant, a perfect 8/8 HLA (human leucocyte antigen) match must be achieved. Many patients who are searching for a bone marrow transplant never find a match.
Noah was on the bone marrow registry from December 2011 until June 2013.  After 1 1/2 years of searching for a bone marrow match with no success.  The transplant team decided on a cord blood transplant for Noah instead.  The transplant team had found 2 cord blood samples that was not a perfect match, but good enough of a match to move forward with scheduling his transplant. Noah was admitted to Phoenix Children’s Hospital on June 27th, 2013 and received his cord blood stem cell transplant on 7/5/13 from an unrelated donor.  Noah stayed in the hospital for 3 months and was released on 9/17/13 the day before his 4th birthday to begin his new life.
It was later determined that the Choctaw Native American side of his maternal family was possibly the missing generic link in Noah finding a bone marrow donor.  Currently, ethnic minorities are dramatically underestimated on the National “Be The Match” (http://bethematch.org/ ) cord blood registry.  Thousands of critically ill patients with life-threatening diseases are in great need of a cord blood transplant that may be the only hope for a cure and a second chance at life. Malignancies such as (leukaemia), blood disorders such as (sickle cell), immunodeficiency diseases, autoimmune diseases, metabolic disorders and other inherited disorders are currently being treated with donated cord blood.
WHY EDUCATING THE NEXT GENERATION ABOUT SAVING CORD BLOOD IS IMPORTANT
Teaching our children about the value of this uncontroversial medical resource is one of the most important lessons and gifts we can give them.  Now and in the very near future, these uncontroversial stem cells will be used to cure and treat a multitude of illnesses and diseases, as well as grow and replace our damaged organs and tissue.
It’s common knowledge that most expectant parents are familiar with private banking, but aren’t aware that it’s free to donate umbilical cord blood. The stem cells found in umbilical cord blood are used to treat over 80 life-threatening diseases such as sickle cell anaemia and many blood cancers like leukaemia and lymphoma. Cord blood has no political, religious, ethical or moral issues, and neither mother nor child are harmed in the collection process. A new-born’s privately banked cord blood stem cells that can be used to treat a sick sibling or family member and is also being used to treat children who are diagnosed with cerebral palsy, traumatic brain injury, spinal cord injury and juvenile diabetes. Privately banked and publicly donated umbilical cord blood is being collected in almost every country around the world.
Public donation is always free but not always available.  The truth is, unfortunately, relatively few hospitals offer a public donation program. Most physicians, midwives and birth educators only are given private banking information, leaving little to offer expectant parents who wish to give life twice by donating their new-born’s cells. However, Save the Cord Foundation is working to change this.  We want to tell parents about their options, both public and private.  For example, many parents will be surprised to learn about hybrid banks which provide options for public donation even if your local hospital does not offer a public donation program. To find out your options for private and public donation you can visit www.savethecordfoundation.org or BeTheMatch www.bethematch.org/cord .
Here are some amazing cord blood facts:
So parents . . . please teach your children well by letting your little ones participate in the Young Artists Program and learn the value of saving cord blood.  When expectant parents are informed with the facts and understand the potential medical benefit of saving umbilical cord blood, they can make their own educated decision that will reflect what is best for their child, family and community.  The same holds true for our children.  If we prepare them in advance with the facts and reasons to save their future offspring’s umbilical cord blood, when that times comes for a family, they can make their own educated decisions.
Save the Cord Foundation’s vision is to make cord blood education and awareness universal and available to all expectant parents and the public! Save the Cord Foundation, a 501c3  non-profit located in Tucson Arizona, is a powerful US and global voice that advocates for cord blood education, awareness and research. Learn more at www.SavetheCordFoundation.org 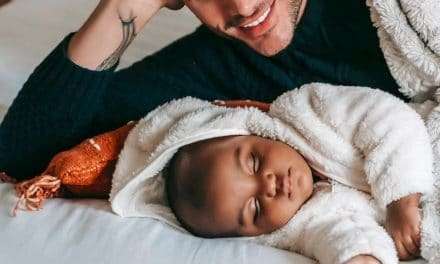 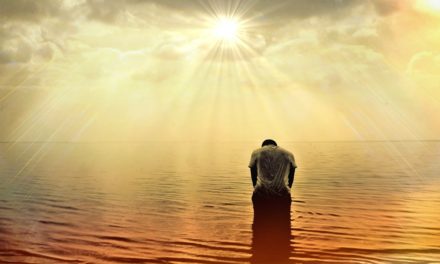 Mental Health Challenges After The Birth of My Baby 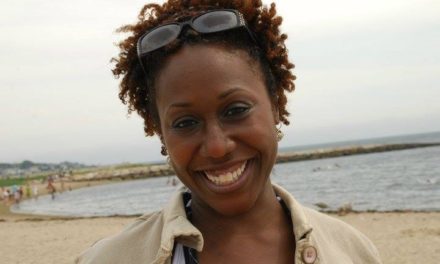