Babies benefit if mothers are given lifestyle advice during pregnancy 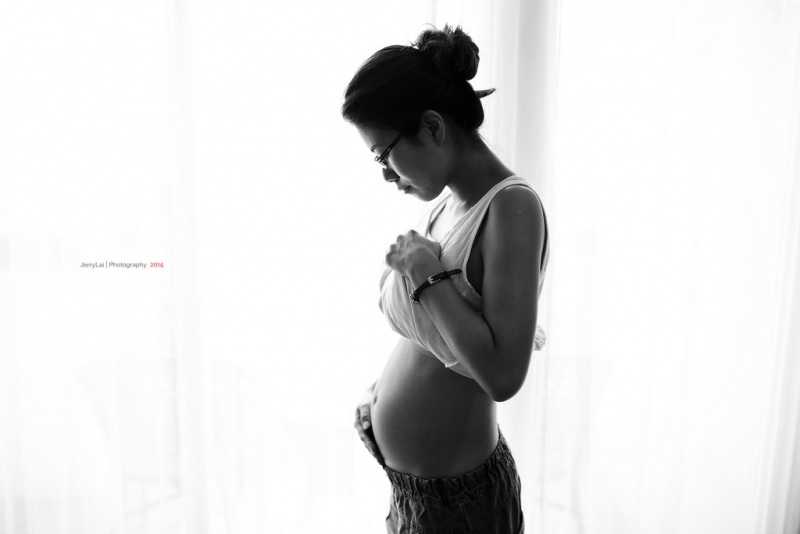 Babies benefit if mothers are given lifestyle advice during pregnancy

A MAJOR study has found that giving women lifestyle advice on diet and exercise during their pregnancy has multiple benefits for their babies.

Researchers from the University of Adelaide in South Australia gave eating and exercise advice to pregnant women who are overweight or obese during the world’s largest study of its kind.

Study leader Professor Jodie Dodd, from the University of Adelaide’s Robinson Research Institute, said the study highlights that weight gain is not the best measure of pregnancy health.

“While it might have been expected that healthier eating and increased physical activity during pregnancy would be associated with differences in weight gain, their findings highlight that weight gain in pregnancy is not an ideal measure of pregnancy health,” she said.

“Importantly, however, these changes in diet and physical activity were directly associated with significant improvements in outcomes for babies.

“Women who received dietary and lifestyle advice increased the number of servings they consumed per day of fruits and vegetables, while reducing the percentage of energy in their diet derived from saturated fats.

“Women were also successful in increasing their physical activity, with about 15-20 minutes of brisk walking on most days of the week,” Professor Dodd says.

Study leaders have previously reported a significant reduction in the number of babies born over 4kg to women who received the diet and lifestyle advice during pregnancy.

The researchers can now report a range of other benefits for these babies, including a reduced chance of moderate to severe respiratory distress syndrome and reduced length of stay in hospital.

“Approximately 50% of women are overweight or obese during pregnancy. Until this study was conducted, there had been little evidence about the overall benefits of dietary and lifestyle interventions on this group of women,” says study co-author Dr Rosalie Grivell from the University’s Robinson Research Institute.

“Our hope is that by following some simple, practical and achievable lifestyle advice, pregnant women can improve their health and the outcomes for their babies. We would, of course, recommend that these lifestyle changes be adopted as much as possible before women become pregnant,” Dr Grivell says.

This study is published today in two papers in the journal BMC Medicine. 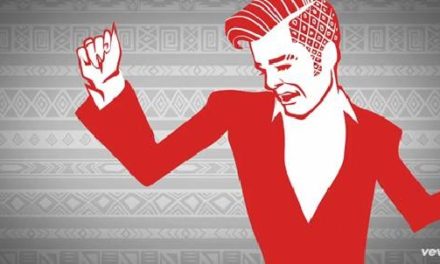 Into The Wild! New Song For Kids 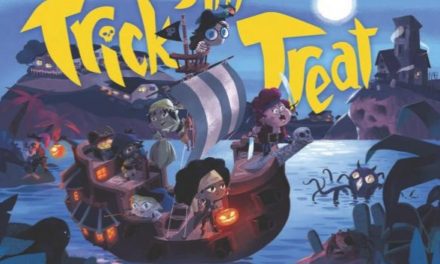 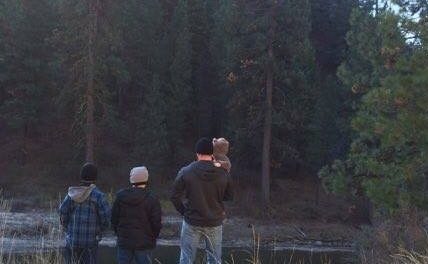 An Adventurer, Investigator But Most Importantly A Dad 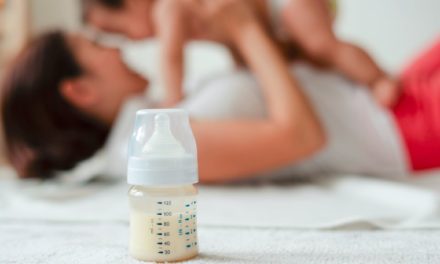 3 Great Ways To Get a Free Breast Pump