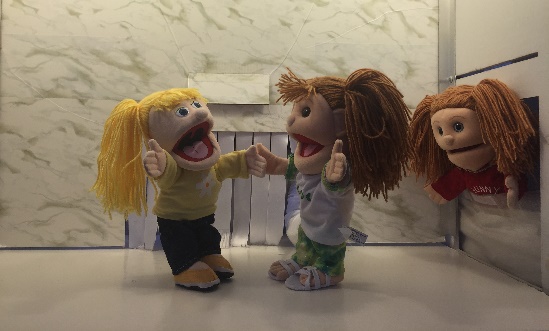 COLUMBIA, Mo. – In the social world, people constantly gather information through visual cues that are used to evaluate others and interact. A new study from researchers at the University of Missouri determined that babies can make sense of complex social situations, and that they expect people to behave appropriately.

You-jung Choi, a doctoral candidate at MU, and Yuyan Luo, associate professor of psychological sciences in the College of Arts and Science, created social situations using puppets and then studied the reactions of 13-month-old infants. Scenarios included characters being friendly and hitting each other with and without witnesses. Researchers timed the gaze, which is an indication of infant knowledge and understanding, and found that the babies were able to comprehend what was happening.

“Our findings show that 13-month-olds can make sense of social situations using their understanding about others’ perspectives and by using social evaluation skills,” said Choi. “Infants can’t tell us what they expect to happen, so we observe their looking time as a way of determining infant expectations. Things that are normal or expected are relatively boring and infants quickly look away; things that are unusual or unexpected, however, are interesting and cause infants to spend more time looking at them.” 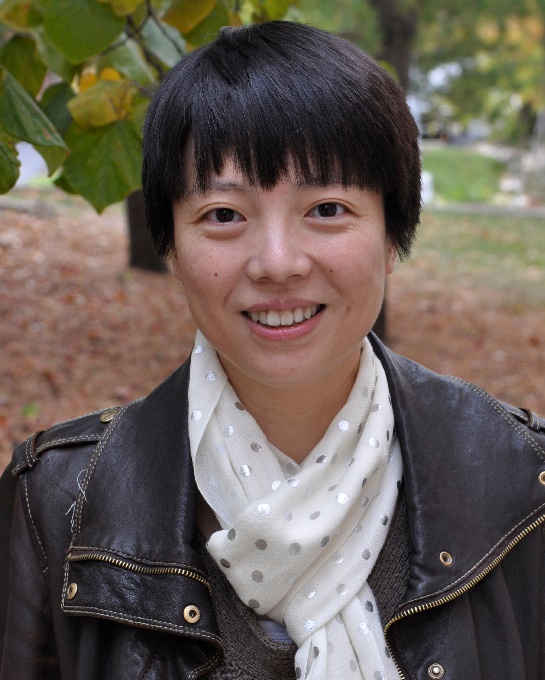 In the study, researchers first manipulated two puppet characters so they interacted in a positive manner—by clapping their hands, hopping together and turning to look at each other.

A third puppet was then introduced and was hit by one of the first two. The babies also witnessed different scenarios that showed intentional hitting or accidental hitting. Researchers then examined how these scenarios would change how the babies reacted.

“These scenarios are a bit like adults witnessing their friends behaving badly,” said Luo. “If you were to witness your friend hitting another person, you’d tend to avoid him or her. If you had not witnessed the hit, you still would hang out with the friend. If the hit were an accident, then you may or may not spend time with them. Our results showed that babies reacted to these scenarios in similar ways. ” 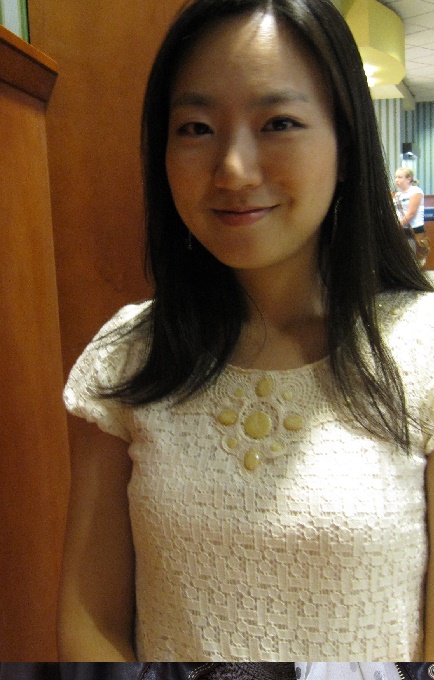 These results suggest that young children are developing skills that enable them to assess social situations, Luo said.

“For adults, the answers to these questions are probably complicated, depending on various factors such as the nature of the friendship and both parties’ personalities,” said Choi. “However, we feel that what we’re witnessing is the beginning of how we assign meaning to social situations later in life.”

Future research involves investigating social interactions where infants witness prosocial acts such as helping or assisting the puppet who was hit and how the babies react to that dynamic.

The study, “13-month-olds’ understanding of social interactions,” was authored by Choi and co-authored by Luo. It appears in the journal, Psychological Science.

View this news release on the Web at:
http://munews.missouri.edu/news-releases/2015/0210-babies-can-identify-complex-social-situations-and-react-accordingly-2/ 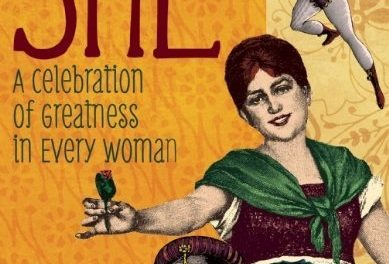 She: A Celebration of Greatness in Every Woman 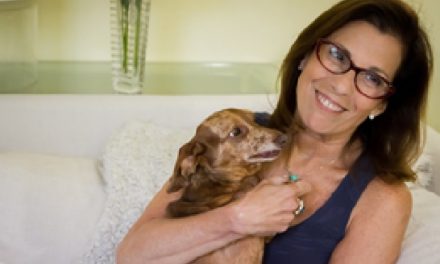 BEST OF FRENEMIES: MOTHERS AND DAUGHTERS AND WEIGHT 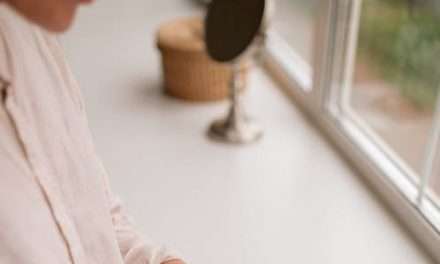 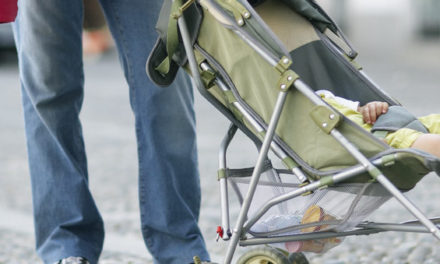