My husband approached me with some news: his company was sending him to beautiful Montreal, Quebec, Canada on another business trip. Like most of his business trips, he is alerted somewhat last minute. He would spend five days in Montreal and asked if I would go with him. He would have to fly out at 6 in the morning and he would be at the hotel at the end of the day. He wanted to know if I and my seven month old daughter would like to go with him. I hesitated.

I did not necessarily want to arrive in the morning with him. It would be much too early to check into the hotel and like many new Moms, I would have a lot of luggage. However, I was determined to go on this mini vacation and enjoy it, so I went on the VIA rail website and checked the tickets. I had a unique travel schedule. I would arrive in Dorval but leave from downtown Montreal. I ended up scoring an incredible deal, but as I clicked the button indicating that I would have an infant, I was nervous, could my lively seven month old handle this?

Of course there were many women who have travelled with their babies before. I am definitely not the first and not the last woman to travel with a baby alone for five hours. I have to admit, I pictured her melting down on the VIA train, not to be consoled. I also thought of all the stuff I had to lug with me, a car seat for the car I would rent in Montreal, the stroller, the diaper bag and luggage to name a few. However, with these trivial roadblocks ahead, I have to live my life. More importantly, I would love my daughter to share my husband’s and my zest for travel. With this great deal from VIA, it was meant to be. We were having a girls day on the train, or, my daughter’s first train ride.

We arrived at Union station and I grabbed some lunch. My little one was fast asleep. I was relieved but as I entered the VIA station, I saw the long line of riders waiting for the train to Montreal. We were one of the last in line and I hesitated. After a recent car accident where someone had T boned my family, I was still in physio therapy. I was worried about carrying so much on the train, including my daughter. This was the last worry I had.

A VIA representative approached me and informed me that since I was a mother, that my daughter and I would have priority boarding. He immediately took all of my luggage and led myself and another mother to an elevator. We  went up to the actual train and a lovely VIA representative loaded all of our luggage safely onto the train. I held my daughter and we settled into our seats. Since our car was not full, the VIA rep told me I could spread out a bit and have a second seat. My daughter and I climbed into our seat and within twenty minutes we were off, whisking across Southern Ontario and into Quebec.

My little baby squealed with delight as the train started. Since she is seven months, everything is a new, exciting sight. She watched beautiful Lake Ontario whisk by us. We rode for a total of five hours, with her bouncing up and down with excitement “chatting” at all of the sites. The other mother with a new born baby had a few upsets, but with the lull of the train both her children and mine had fallen asleep. Time to grab some snacks from VIA and eat quickly. You never know when they will wake up!

The Toronto-Montreal train also had WI-FI, so I was able to check my email when the sun set and I could not see as much. When we arrived in Dorval, the VIA workers again took all of my luggage off of the train. We had made it without a hitch!

On the way back from downtown Montreal, my husband joined us. My little one had a few upsets on the train, a few tears, some more squeals and waving at everyone who would pass. I was relieved that unlike driving, we could tend to her when she was upset. The lull of the train would rock her to sleep and older children seemed to either look out the window or watching a movie from their IPADS.

After our VIA experience, I realized that Montreal trips did not have to involve a long, stressful highway drive. I could get the help that I needed and focus on what was most important, my daughter. She got to see some beautiful sights of Southern Ontario and Quebec and I got to enjoy them with her. It was nice to be catered to and taking the VIA was a great introduction to our family travel again. My only question is, where will we go next? 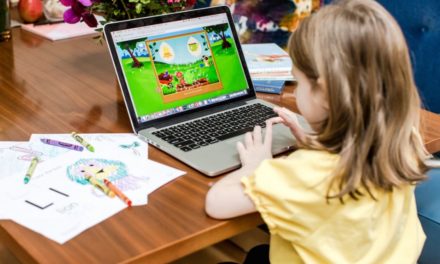 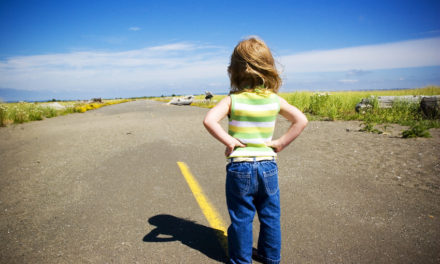 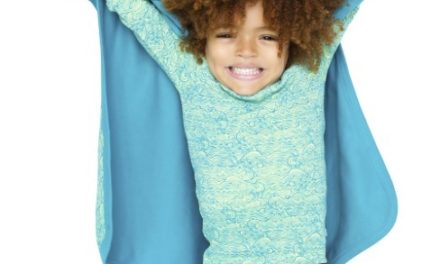 Top Tips for a Great Playdate or Spending Time With Grandparents! 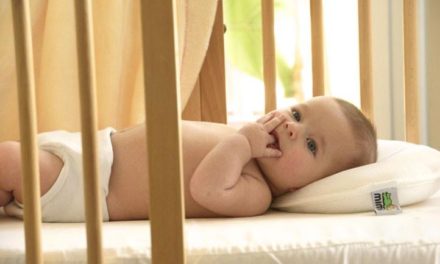