Body Changes That Can Be Expected After Pregnancy 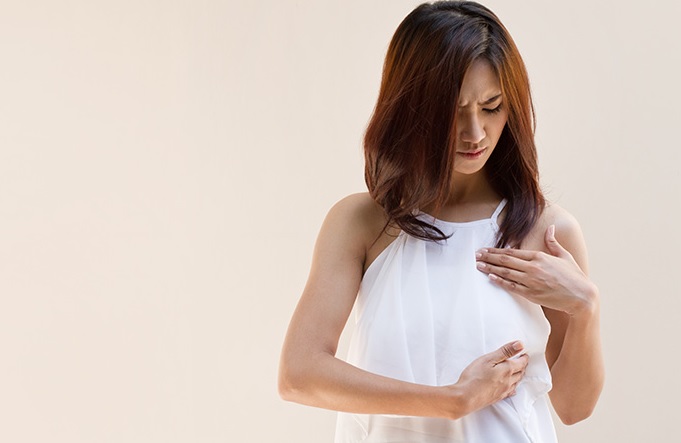 When you fell pregnant you knew that your life would change drastically, and you had heard that a woman’s body also changes after pregnancy, you just didn’t know how much. During pregnancy you gained weight, your breasts became bigger and you suffered from swollen ankles when you stayed on your feet for too long. But what about the changes to your body that will remain after the baby is born? Here are some changes to your body after birth that may surprise you:

A few weeks after birth you will notice an increase in hair fall. During pregnancy most women have shinier, fuller hair, but after delivery hair returns to normal and it may seem like more hair than normal is being lost. High estrogen levels during pregnancy prevent the hair from falling out at a normal rate. After giving birth estrogen levels return to normal and hair starts falling out normally. A heavy shedding period will last for 1 month and for some women up to five months, but usually within 6 -12 months you will not notice any excess hair loss.

There are a vast amount of hormone changes after pregnancy and like many alterations in the body, the skin is the first place these can be seen. Acne is very common post pregnancy and can be quite a problem for up to 6 or 8 weeks after. See the following if you want more information about acne.

Many mothers experience a drop in their sex drives for months after giving birth. According to prominent gynaecologists and obstetricians it could take up to a year before a healthy sex drive returns. There are several reasons for this: giving birth takes a tremendous amount of energy and the hard work tires the body out. A new mother needs all the rest she can get and for the first few months romantic ideas and sexual activity take a backseat. Sex takes as much mental as physical effort and for the first few months a mother is totally focused on the needs of the baby which leaves very little time for her own needs, and that includes sex. A third reason is that oestrogen levels rise sharply during pregnancy but drop abruptly after delivery, along with a woman’s sex drive. The good news is that, given time, your sex drive will return to normal within a few months.

A pregnant woman’s feet swell during pregnancy, but after giving birth her feet may have permanently grown to a larger shoe size. An average sized woman will gain between 25 -35 pounds during her pregnancy. This extra weight puts tremendous pressure on the feet causing the arches of the feet to flatten out. With flattened arches, the feet may require shoes that are a half size larger to be comfortable.

Apart from flattened arches, hormones also play a role. One particular hormone that is released during pregnancy is “relaxin” which does exactly what it sounds like. It relaxes muscles and ligaments in the body to help it prepare for childbirth. Unfortunately it is not confined to the pelvic area but also has an effect on the rest of body, including the feet. With an increase in body weight combined with loosened ligaments the feet lengthen and become flatter, which requires a bigger shoe size. This change is normally permanent.

Most women expect their breasts to get bigger during pregnancy and remain big after birth. However, especially after breast feeding breasts can not only become saggy, but smaller as well. Very few women experience an increase in breast size after birth and it is common for women to drop a cup size after giving birth and breastfeeding. And it gets worse, the more times a women gives birth the more her breasts tend to sag. This cannot be blamed on breastfeeding alone. Instead risk factors such as a high BMI, large cup size before pregnancy, the number of pregnancies, and a history of smoking all have a bearing on sagging breasts after having children.

There is no way that stretch marks can be prevented, but maintaining a healthy weight during pregnancy can help reduce them. Most women with average weight will find that their stretch marks will disappear after the birth.

Many women will notice dark patches on their face during pregnancy, a condition aptly referred to as “the pregnancy mask”. This hyperpigmentation of the skin during pregnancy is called chloasma and is caused by an increase in melanin when reproductive hormone levels rise. After delivery these hormones balance out and dark patches fade.

Although these changes are difficult to bear postpartum, the joy of giving birth and having beautiful children to fill your life will be well worth the changes a woman’s body has to undergo during and after pregnancy.

Most women expect their belly to return to normal directly after birth. However, it takes between 6 – 8 weeks for the uterus to shrink back to normal size after pregnancy. Many mothers say that they look almost the same after giving birth than when they were pregnant. It takes time, so be patient and use the time to focus on core exercises to help tone your belly and get rid of your baby bulge. 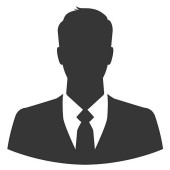 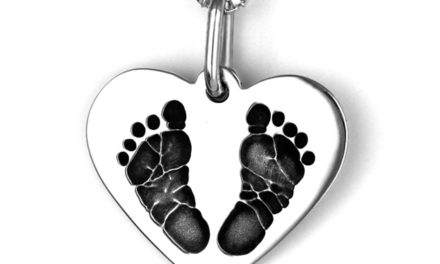 Tiny Footprints For That Special Newborn 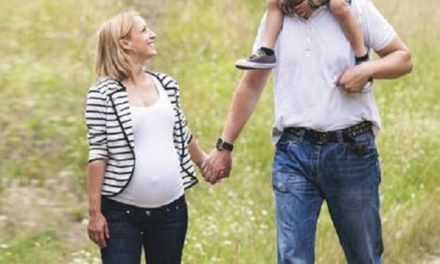 Family Fashion and Finances: How to Dress Baby on a Budget 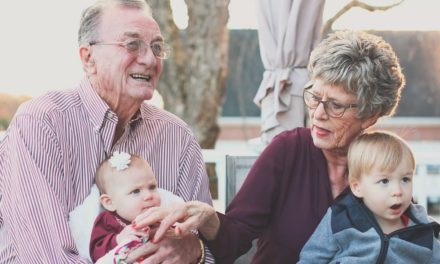 How To Survive Grandparents Playing Favorites 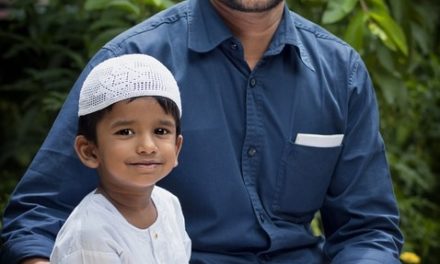