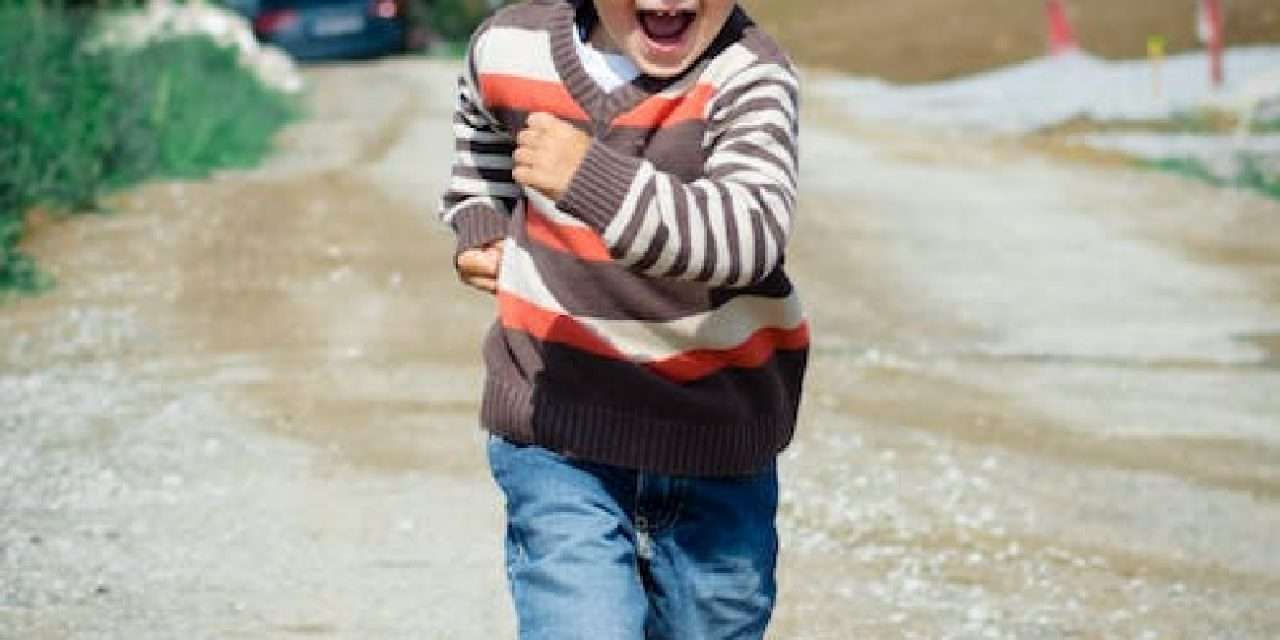 The name Braylin is new, trendy, fun and becoming increasingly popular as a baby name. It’s interesting origin story, meaning and more shows how old names can evolve when they combine with other names. Let’s discover the name Braylin, its origin, meaning, nickname ideas, middle name ideas and so much more. We cannot forget all of the potential name pairings in case Braylin gets a sibling!

Braylin is a modern English name that is derived from the combination of the names Brayden and Lynn. The name Brayden means “brave” or “descendant of Bradan,” and Lynn means “lake” or “waterfall.” There is no specific origin for the name Braylin, as it is a modern combination of two already-existing names. However this name can work for a boy or a girl!

A nickname is often times a term of endearment for a little baby. It should never be mean. People give nicknames for many reasons. Firstly, they could give a nickname based on a babies or child’s skill. For example, a nickname for someone who is a fast runner may be “Speedy”.

Nicknames can last for a few weeks, a few years or an entire lifetime. People who usually have nicknames for others are in the “in circle” of that person’s life. This includes family, friends, classmates, coaches and members of that child’s community. An example of a close family member who gave a nickname that would last a life time is Queen Elizabeth the Second’s parents. As a young girl, Elizabeth would pronounce her name “Lilbet”.

Amused, her parents bestowed this nickname to the future Queen. When she got married to her husband, Prince Phillip, he too adopted the nickname for her. Lilibet continued to be the official nickname of the Queen through out her marriage. Towards the end of her life, the Duke and Duchess of Sussex named their daughter “Lilibet”, as a tribute to the Queen. This is a beautiful story how a nickname can last over a lifetime!

Lastly, people create nicknames by playing on the original name. It could mean making a cute short form of the name or coming up with an adorable version of the name.

Here are a few nickname ideas for someone named Braylin:

These are just a few of the many choices of nicknames for Braylin.

A middle name has a very hard job to do. It has to link the first name with the last name and tie everything with it beautifully together. A middle name could be a beautiful name you like, a legacy name that is passed down from family links or something completely different. Sometimes, deciding on the middle name is harder than the first name. We have some great tips on how to get a middle name that you love and are going to stick with.

Here are a few middle name ideas for someone with the first name Braylin:

These are just a few of the great middle names that work so well with Braylin. There meanings are also a great compliment to the this wonderful name.

How many syllables is Braylin

Sibling Names That Pair With Braylin

One day, Braylin may get a little sibling! Whether Braylin is a twin or an older sibling, you may want to have names that go together with Braylin. You can do this by just getting a list of baby names and choosing which one works best for you. Alternatively, we have our baby name generator that you can use to get a long list of potential baby names in seconds.

If you need some inspiration, look no further than some of these adorable name pairings we pulled that sound great with Braylin.

Boy Names That Pair With Braylin

Here are a few boy names that could pair well with the name Braylin:

These are just a few of the great names that pair well with Braylin.

Girl Names That Pair With Braylin

Here are a few girl names that could pair well with the name Braylin:

These are just a few of the great girl names that pair well with Braylin.

Braylin is a relatively uncommon name, and it is possible that there are no celebrities or notable people with that name. However, with the name growing in popularity, it won’t be surprising if we see some famous Braylins popping up soon. Maybe your Braylin will be the next famous or notable person with that name.

These are a few of the alternative spellings that you are going to love.

Perhaps Braylin is a good name but its not quite THE name. This happens often. You need some inspiration that can bring you to that perfect name that you are going to love. Here are a few names that are similar to this name in terms of style and sound:

We hope some of these names point you in the right direction for your perfect baby name!

Finding a trendy and new name that works can be difficult but your baby will live up to this name. From it having an old origin to becoming what it is today, this name has taken a journey to get to you. It sounds trendy, fun and is still growing in popularity so it has that unique aspect as well. 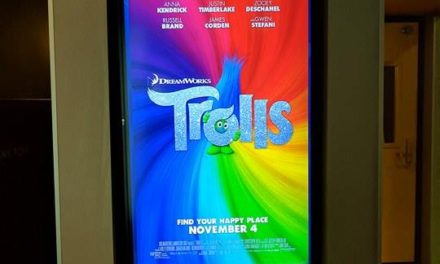 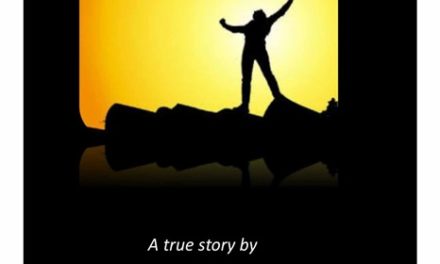 From Bullied To Black Belt 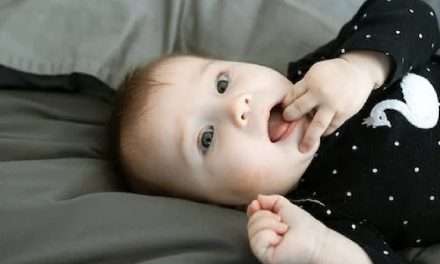 330 Unique Baby Girl Names That You Will Love 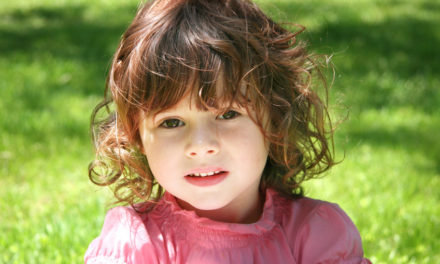