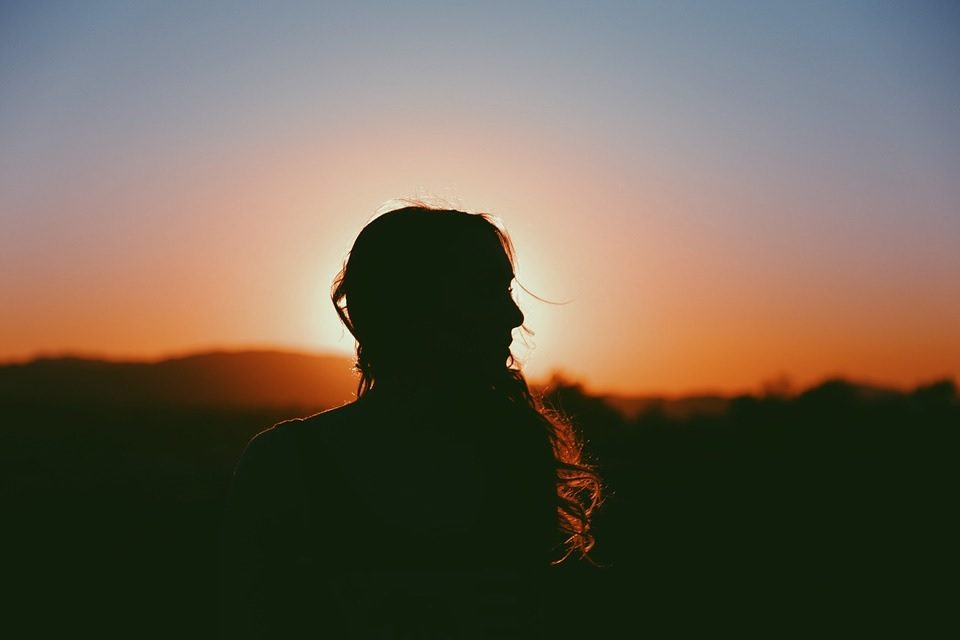 Official records show 1 in 4 pregnancies ends in a miscarriage. In the UK alone, 1 in every 100 women experience recurrent miscarriages (3 or more). 3% of pregnancies will be lost in the second trimester.

In January 2016, I nearly became one of these statistics.

I was 17 weeks pregnant with my second baby and aside from the same debilitating Hyperemesis Gravidarum in the first trimester, all was going well and our little boy was growing perfectly. My first pregnancy and birth was fairly textbook, so I wasn’t worried at all this time around. Just as well, since having a toddler to run after all day left little time to dwell on pregnancy discomforts.

My check ups with my obstetrician (a fantastic doctor) were every 4 weeks at this point and there was zero doubt that I was in safe hands. Except on this day, examining the ultrasound, a small crease crossed his brows fleetingly.

“I’m going to do an internal examination.” He told me. At 17 weeks? My heartbeat quickened.

“Is everything ok?” I ask anxiously after a few minutes of forcing myself to lie still. (I will never get used to this.)

He explained that I may have an incompetent cervix (how rude!), which was not uncommon in subsequent pregnancies (was it my first born’s giant head??). If I felt pressure down there, I was to call him straight away. How much pressure? There is always pressure in that region these days!

For the next few days I was on high alert, ready to speed dial at the slightly twinge. Sometimes I think I felt more pressure but couldn’t be sure. Some days I started to call but then realised I just wanted to hear some reassurance. I worried about the baby. Hubby and I even tried to hear his heartbeat through a toilet roll tube (which SO does not work).

A few days before my next appointment, I woke up with a strange feeling and as soon as I stood up, I knew it wasn’t just my exploding bladder. It felt like something was pushing down on the inside HARD. The last time I felt so much pressure was at stage two labour! I got an immediate appointment that morning and by the afternoon, I was wheeled into the operating theater.

A cervical cerclage (or suture or stitch) is a treatment when the cervix starts to shorten and open too early during a pregnancy, causing either a late term miscarriage or preterm labour. Little did I know, I was already 2cm dilated. A strong stitch was inserted into and around my cervix, to be removed again towards the end of the pregnancy. The procedure took less than 20 minutes and I was home that same evening.

There was no discomfort apart from slight cramping and I was advised to take it easy (clearly by someone who did not live with a toddler). The pelvic pressure subsided immediately and within a day, things were back to normal. The remainder of my pregnancy progressed smoothly and at 37 weeks, the stitch was removed as planned. Removal took 2 minutes and done during a routine internal examination. At 38 weeks exactly, we welcomed our son into the world.

Gazing at my perfect boy (much more prepared this time round), I can’t begin to imagine how horrifying it would have been to have lost him. While miscarriage at any stage must be devastating, the false sense of security past the 12 week mark makes it all the more shocking. My heart aches for the thousands who go through this pain, some repeatedly. These parents gain no comfort in knowing that they are the minority, who will never hold the little black and white human they saw on the ultrasound. What is even harder to bear is that babies lost due to preterm labour are often perfectly healthy. A heartbreaking injustice.

Many miscarriages are genuinely unpreventable and for those who suffer these, I can only hope that there will be an answer soon. But by taking preventative measures early, some late term miscarriages can be saved and all it takes is for the right care to be taken. Women should not need to suffer repeat heartbreak in order to “qualify” for further investigation by medical professionals. Some do not need to go through the experience at all if the risks are picked up early enough. I never knew, for example, that a heart-shaped uterus poses greater risk due to increased pressure on the cervix. Subsequent pregnancies are riskier than the first. Regular scans will show your cervix shortening long before you feel anything. More information on cervical cerclage can be found here.

Not all miscarriages can be prevented this way, and indeed, surgery itself is not risk-free. In some cases, it can lead to the miscarriage it was intended to prevent. As with all medical intervention, a decision is required to weigh up the pros and cons. In my case, it was 100% necessary as there is little that can be done to save a preterm labour at 20 weeks.

I am thankful for my experienced obstetrician who took immediate action. I am thankful I trusted my instincts on that day. Most of all, I am thankful to be able to cuddle my boy today. I had never heard of such a procedure until it was explained to me four hours before surgery. I wonder how many other parents out there are also unaware and how many babies might be saved if they knew? 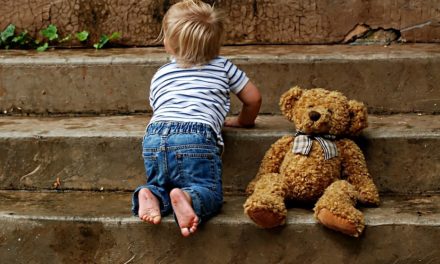 Kiddie Crawlers: How To Keep Your Home Safe For Your Baby 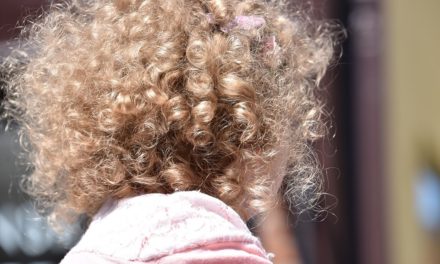 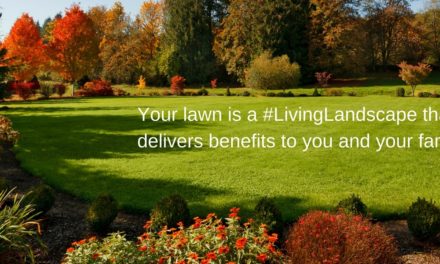 Back To School Tips From TurfMutt Inspire Kids To Care For Living Landscapes, Get Outside 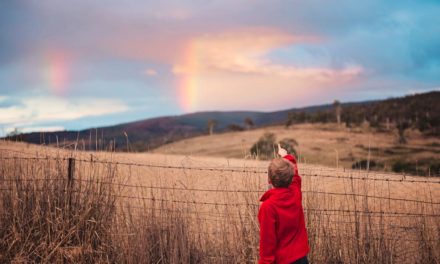