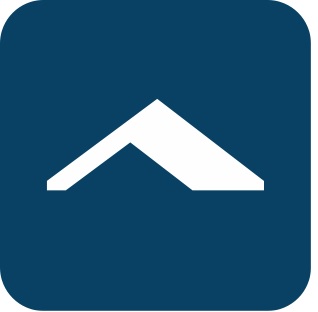 For centuries, moms and dads alike have taken on the losing battle of trying to get their kids to willingly help out with chores around the house. Okay, maybe not centuries, but for as long as we can remember. No matter what stage of life you’re currently in, if you’re a parent, you have fought with your kids over household tasks.

A few years ago, Chris Bergman launched an app that was the answer to all of these problems. ChoreMonster was the digital chore chart that let families house their list of tasks, assign them point values and add rewards to be redeemed upon earning the required amount of points. Kids could mark chores as finished within the app and parents could confirm their completion, automatically passing along points. Once kids had enough points, they could choose from the list of rewards and ta da! Things got done. Kids were happy. Parents are still in awe.

ChoreMonster has grown up a bit. The app that caters to 4-12 year olds has seen kids growing out of that age group still loving the interaction between their family and technology. Insert FamilyTech: a platform that brings sanity to families and empowers ChoreMonster, and the new Landra and Mothershp.

ChoreMonster is still the app that gets kids to beg to do their chores. Landra is the place for teens, ages 13+, to log in, do chores and get things. Mothershp allows parents to take command of the home, whether it’s your 8 year old on ChoreMonster or your 14 year old on Landra, parents have the tools to incentivize and reward the behavior of their kids at any age. These apps live within the suite of FamilyTech.

If you want to stop trying new charts, new bribes, new threats, consider weaving the allure of technology with tasks and rewards. Watch your kids of every age start doing the dishes because they know it gets them that many more points closer to watching a show on the iPad. Be astounded when your teenager finishes homework early on Friday afternoon because they’re dying to go out with their buddies that night.

FamilyTech is here to make all of this easier. With the enormous goal of making every home a joyful place, this group of new apps sets out to bring families closer together.

ChoreMonster, Landra and Mothershp are all free in the App Store, on Google Play and the Amazon Kindle Fire App Store. Learn more by visiting www.FamilyTech.co. 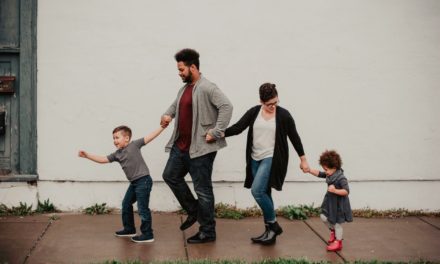 Balancing Work and Family when Working from Home

Pregnancy With PCOS – Trying To Conceive 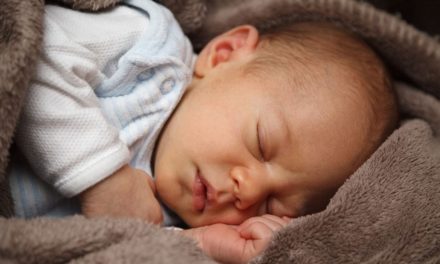 How Prospective Parents Can Begin the Process of Adoption 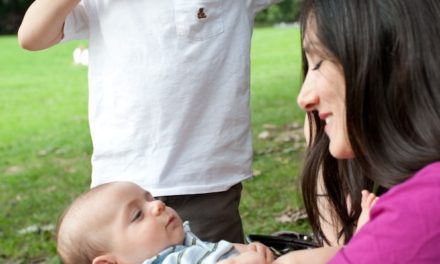