Dad of The Month: Greg Schwem From Funny Dad INC

Dad of the Month: Greg Schwem

Our favorite comedians are the ones that can take real life experiences, make them relatable to everyone and give us a laugh that can brighten up our day and give us a new perspective on things. Greg Schwem from Funny Dad Inc. Greg is a comedian, author, funny dad columnist and so much more. With an impressive resume and bringing laughter to so many for years, he is known as “Dad” his two daughters.

Being a comedian and entertaining corporations at functions means a lot of travel. But Greg, like many of our Dads found balance. He may be gone during the week entertaining from Las Vegas to Peru but he was home for weekends to coach softball teams. Greg makes the business community laugh and laugh at themselves with wit, poise and the best sense of humor. His unique combination makes him a hit around the world and he was still available to be Dad.

How Did Funny Dad Inc. Get Started?

Greg was not always a comedian, this Northwestern Journalist Graduate was a newspaper reporter and a television reporter. He eventually had a column with the Chicago Tribune and was able to have free range on a variety of topics. His columns caused laughter, conversation and even debate. As Greg continued to write, he noticed at the time that life as a Dad was giving a lot of material. Having at the time a 14 year old and an 8 year old meant he was busy and a lot was going on. It was no secret that his impressive columns subjected around parenting and the audience loved it. People were talking about Greg and Funny Dad Inc. was an important next step to connect with his audience and a new audience around parenting and his columns. 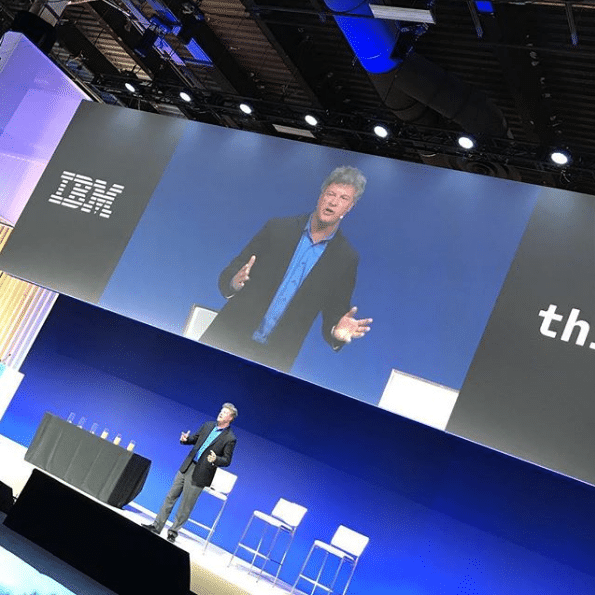 Greg has been featured with ESPN, the Today Show and so many more publications. He is always inspiring, causing debate, thoughtful conversation and most of all, making us laugh.

Have you ever been in a Starbucks line and seen a four year old make the most complicated Starbucks order? Should you name your kid Alexa in a time of Alexa’s? Greg has just brought that “it” factor time and time again for decades making parents laugh at themselves and their everyday situations. 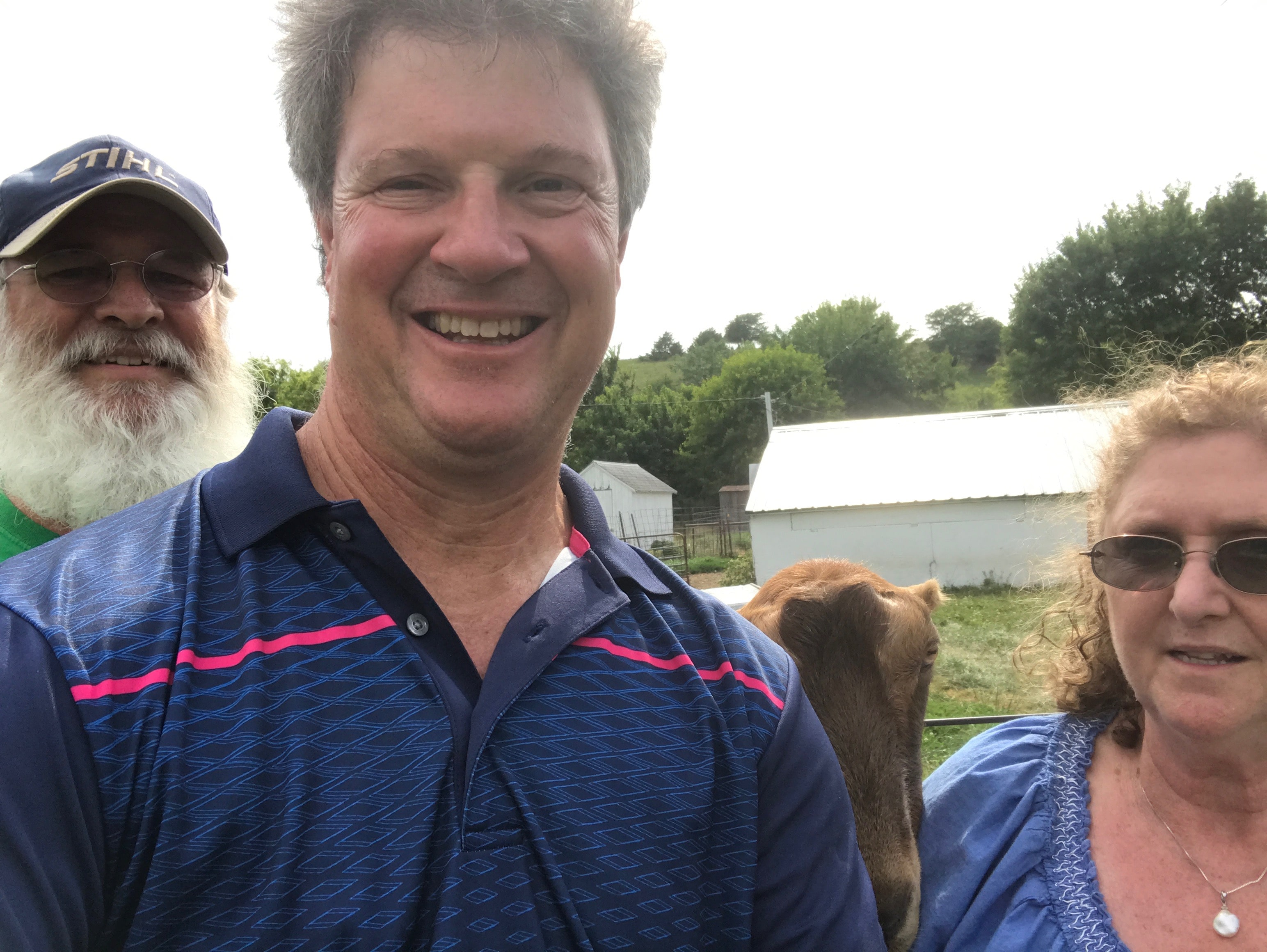 Dads in the Media

We decided to ask a Dad who has spent his career in the media to comment on how Dads are portrayed in the media as this is such an important topic to us and our audience.

Greg attests that Dads are portrayed at the clueless half of a relationship on TV and advertising. WE have to get rid of the silly Dad who does not understand the basic tasks for child rearing. They may want to put humor in their commercials or television shows. Do Dads have their mess up moments? Of course. So do Moms and other parents. The stereotype has to stop. However, Greg believes there has been a push back. Dads want to be seen more accurately and he believes this is the beginning of positive change. We can see that change too.

A Comedian Crashes Your Pad

Be prepared for one of the best ideas we hope to see as a television show soon. Greg has a new show where he will book a night to stay in a home of another person or family and do exactly what they want to do around their town. Greg started home sharing with so many good people across the United States, the UK and Canada. In a world where Greg explains we “live in a world where we look at each other cautiously and we have gates and security guards” there are really SO MANY good people.

Greg found it refreshing that people allowed him into their home to see what stuff they do. In each episode the host is the star! Expect comedy, fun and the most hilarious situations! He wants his hosts to show him something special that they love to do in their town, not necessarily a common attraction. In Atlanta, he went to the Atlanta Poultry Convention, he stayed in a caboose, yes a caboose, in Oklahoma City suburb. In Vancouver, he learned what it was like to stay in a smart house. He then found himself on a boat in London.

Many of his hosts have lifestyles where they are given a platform to share how they live. He got to spend a night with vegans and learned a lot about veganism and what brought his hosts to this lifestyle.

Just like Greg himself, every episode is uplifting, funny and portrays each host in a positive light. We know this will be picked up into a television series and we are sure some of our audience would love to invite Greg to stay for a night!

Greg Schwem Our Dad of The Month

Greg is an absolute joy and had us laughing through our entire interview. This amazing Dad inspires thousands of people every year and we see only good things for him in the future, including a possible television series! Be sure to follow Greg and you’re not cool unless you are reading Funny Dad Inc.

Trendy Bare Babies Is Making Its Mark! | The Baby Spot

How To Get A Free Breast Pump

What to Do When You Suspect Child Abuse: Onslaught of Cases Prompts Advocate to Share Tips for Recognizing, Reporting Abuse