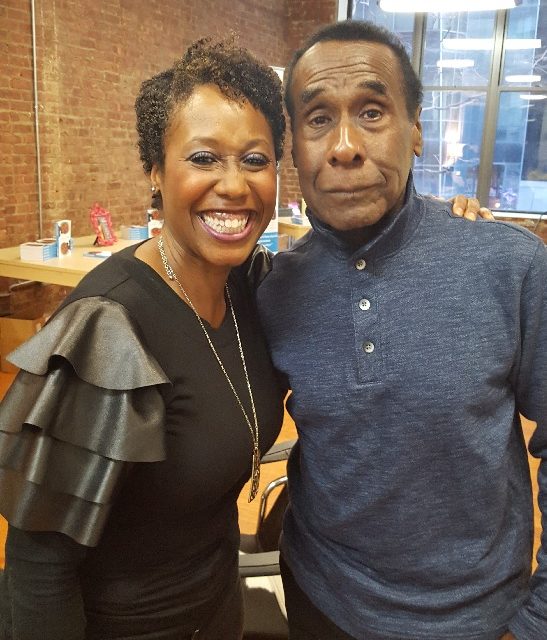 These words always sent the budding entertainer into orbit and jumpstarted Shelly’s daily performance. Amidst whines and eye rolls from her older sister, Shelly sang loud, pitch-perfect renditions of the 1960s Buster Brown shoe commercial every day! Without an ounce of stage fright, Shelly offered the sold-out audience repeated bows and encore performances. This daily ritual of being announced and performing made the 3-year old’s smile stretch wider than her jump rope-turned-mic!

Now Shelly wasn’t a seasoned performer but she knew not to mount the stage unless her name was called. As always, her first note clung to the words of the announcer. His syllables triggered her movement.  His articulation positioned each note. The release of his words released her song.

The announcer was her dad.

At 51 years old, I still remember this interaction with my dad – who’s now 83 years old – like it happened yesterday.  It’s amazing how the words he spoke to me as a little girl had enough staying power to last for decades. Over the years, his words boldly challenged feelings of worthlessness and questions about my own beauty. Daddy’s words planted seeds that eventually sprouted. His words bloomed as I landed a job for a Washington, DC anchor position; acted in television commercials; and taught before audiences throughout the U.S. and Asia.  Daddy gave me the nickname Shelly and always called me his Super Star. I didn’t always feel like a Super Star, but his words set the stage for me to soar.

It’s no secret that the words of dads do matter!

How can you use your words to inspire and empower your daughter or the little girls in your life?

Check-out three tips that are centered around an acronym using the word D-A-D:

DO YOUR BEST: When I started speaking Spanish, I couldn’t pronounce the words immediately. First, I listened to those who had mastered the language.  Next, I recited the syllables. Finally, I practiced the words before mirrors and ‘lots of friends (smile). For some Dads, speaking positive words to your daughter may feel like you’re taking a crash course in a foreign language. That’s okay. Do your best and do it often! Purpose to daily say something uplifting about your daughter’s appearance, abilities, and destiny. When all else fails, “I love you” works every time!

ASK FOR HELP:  A Harvard University study revealed that women speak more than men.  According to research, approximately 20,000 words a day come tumbling from women’s mouth; for men, they speak approximately 7,000 words per day.  It’s no shocker that you may speak less and not be wired to say ‘lots of words. Remember that you don’t have to say a lot to impact your daughter.  Words like “you’re pretty,” “you look nice,” “Daddy loves your hair,” take only moments to say but will last a lifetime.  Why not ask the women in your life to help you verbally encourage your daughter?  Also, don’t overlook guys who have already aced it! Get their help so you can help your daughter flourish.

DEAL WITH TRUTH: Let’s be clear; my childhood was not perfect. My parents divorced when I was 5 years old, and they often exchanged negative words between each other. Nonetheless, in the middle of emotional upheavals, my dad’s decision to call me a Super Star had impact.  You may spend time behind bars or be admitted to the bar in your state. You may sweep floors or make sweeping statements before sold-out stadiums.  You may be at odds with her mother, but don’t be at odds with your daughter.  Deal with your truth and deal with your daughter!

There was a time when I saw my dad on the weekends. The words he spoke on those Saturdays mattered.  My parents set a truce for parent teacher conferences. The words he spoke to me after the conferences mattered. Remember that being present is the best gift you can give your daughter. Like all gifts, they come at different times. The same sentiment is true for your words.  If you live with her – make your words count daily. If you only see her on holidays – make your words count on Christmas and spring break. If you don’t yet have visitation rights – write a letter and make your words count. Success comes when we don’t let our reality overtake your responsibility!

I can only imagine that for some of you, speaking positive words to your daughter may seem like an impossible feat. Guess what? You’re not the first guy to face and beat insurmountable odds! A Bible hero named David successfully tackled the towering giant Goliath by wielding one cleverly placed stone in the bully’s forehead.  One stone — thrown by one person — changed history. 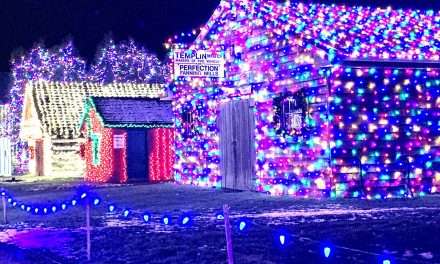 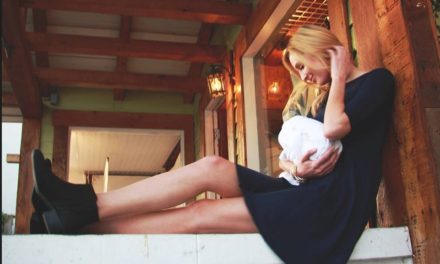 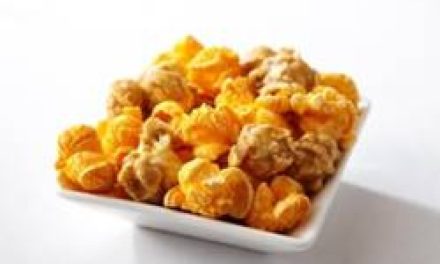 A Gourmet After School Snack To Enjoy 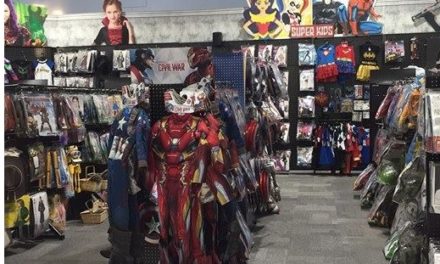 5 Tips on Costume Shopping with a Toddler