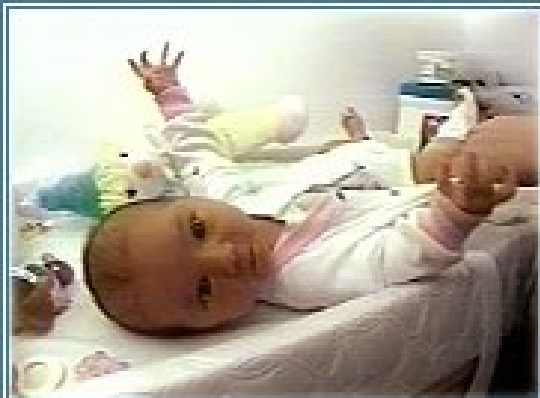 Normal bowel and urinary function varies considerably from baby to baby. Regularity and frequency of bowel movements varies not only between babies – it can even change in the same baby from day to day.

During the first six weeks, newborns generally have at least one bowel movement per day, and may have as many as 15. Stool frequency in breastfed babies can vary even more – from as many as 15 per day to just one bowel movement every few days, after a few weeks. The passing of only one stool every few days does not necessarily indicate constipation. Neither does grunting, pushing, or turning red in the face while passing a stool. This is normal behaviour, as long as stools are soft, do not contain blood, and do not appear to be causing pain.

The colour/color, consistency and odor of bowel movements also vary with age and diet. During the first 36 hours after birth, the newborn should pass a greenish-black, sticky stool called meconium. Over the next few weeks, an infant’s stools are likely to be semi-liquid and green-brown. The semi-liquid consistency of stools at this age is normal, and shouldn’t be confused with diarrhea, in which stools are abnormally frequent and very watery.

After about the third week, the stools of breastfed babies tend to be orangey-yellow, fairly loose and have a sweet-sour smell. Stools of formula-fed babies at this age tend be pale brown and somewhat more solid. Odor is generally stronger than with breastfed babies, and varies with different types of formula. As babies grow older, they have fewer bowel movements, and their stools become more formed or pasty. This becomes more pronounced when solids are introduced into the diet.

Newborns generally urinate up to 10 times per day. Urine typically ranges in colour from clear to pale yellow, and has little or no odor. As the baby grows older, she will urinate less frequently, but in larger amounts. An odor of ammonia may become more apparent in the urine. This longer the urine is left in the child’s diaper, the more intense the odor becomes. Blood in a baby’s urine may indicate infection, and should be evaluated by a doctor.

Consult your doctor if there are any sudden variations in the pattern of your baby’s bowel or urinary habits. Any streaks of blood or mucus in a baby’s stool should also be evaluated.

Diarrhea is sometimes a sign of other problems such as infection, allergy, or food intolerance. It is characterized by abnormally frequent and liquidy bowel movements. Unlike normal bowel movements, diarrhea often has a particularly offensive or unusual odor. Bowel movements may be so watery that they leave a water ring in the diaper. If diarrhea is persistent, or if it is accompanied by other signs of unwellness, such as fever, crying, or abdominal pain, consult a doctor.

Diarrhea in an infant needs to be monitored carefully, even if there doesn’t appear to be other signs of unwellness, because it can lead to dehydration. Dehydration is a dangerous condition in which excessive loss of body fluids results in a potentially life-threatening imbalance of water and essential body salts. Signs of dehydration include decreased urination, dry mouth, lack of tears, lethargy and sunken eyes. If you suspect your baby may be dehydrated, get medical attention immediately.

A baby is considered to be truly constipated only if the bowel movements are hard and/or associated with signs of abdominal pain or discomfort, such as crying while passing a stool. If this is the case, parents should consult their doctor.

Generally, once a constipated baby has been evaluated and the child’s health is found to be otherwise normal, the problem can be treated by simply giving your child more liquid or by adding some table sugar to the child’s milk. In babies older than 3 months, strained prunes or prune juice may help relieve constipation. To find out which method is most appropriate for your baby, consult your physician. Never give your child laxatives, enemas, castor oil or mineral oil unless advised to do so by your doctor. 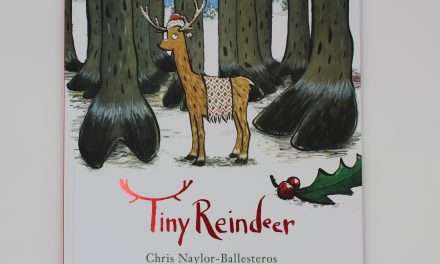 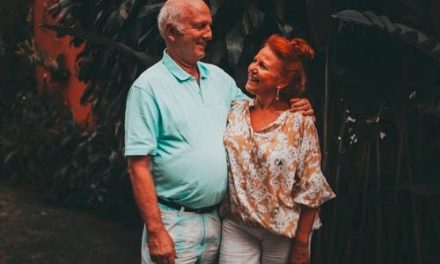 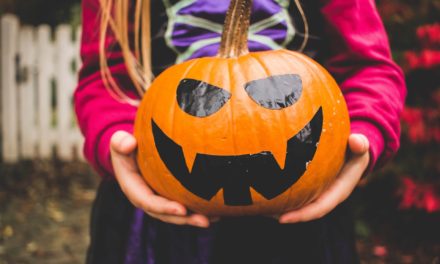 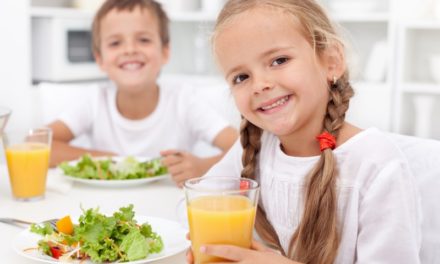