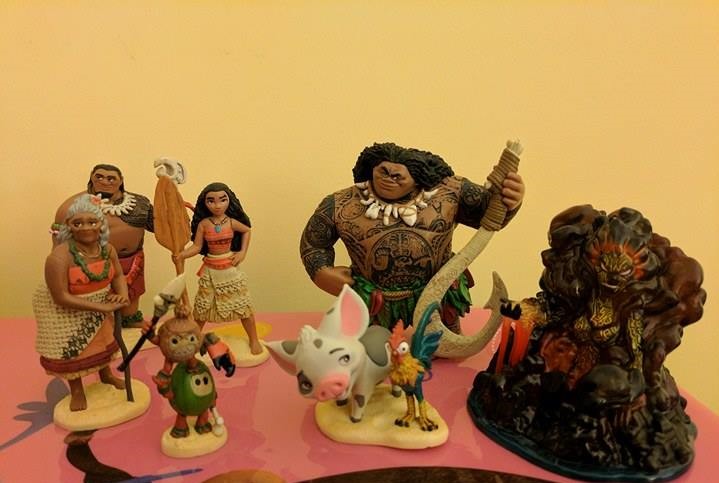 “Sometimes our strengths lie beneath the surface. Far beneath.” – Moana

*This review is not a sponsored or endorsed in any way. Momma Braga was not compensated for this post.

Recently my two year old, Nikki and I had a mommy and daughter movie day and we went to see the new Walt Disney Animation, Moana.

This is not our first time at the movie theatre so Nikki had a good handle of the concept of watching a movie outside of our living room. Since Nikki is a toddler, it can be difficult for her to stay still through the duration of a movie; however, to my surprise she stayed glued to the movie with the occasional wanting to sit on my lap instead of her own seat.

So let’s talk about Moana! The movie takes us on a journey with Moana (a spirited teenager and daughter of the Chief from Motusi) who struggles to figure out where she is meant to be. She is torn between her father’s expectations of her and her feeling that there is more out in the ocean for her. Once her home is in jeopardy she sets out on an adventure to save her people. Part of her journey is to convince the mighty demigod Maui to join her mission, and he reluctantly helps her become a wayfinder like her ancestors who sailed before her. Together, they voyage across open ocean where she encounters enormous monsters and impossible odds, and along the way, Moana fulfills her quest and discovers the one thing she’s always sought: her own identity.

Nikki and I give Moana five toddler high fives out of five! We will definitely be adding this one to our collection of Disney movies as soon as it comes out.

Now I must warn parents that if you have a sensitive toddler then they may be afraid of some parts of the movie as my daughter did. I just assured her that everything was ok and she didn’t need to be afraid as it was only a movie. These parts were very minimal in the movie; therefore, it did not affect our rating of it.

We loved the animation, the characters (especially the larger than life characters such as Maui who is played by Dwayne “The Rock” Johnson) and the music was great too!

Walt Disney Animation is truly stepping outside the traditional storylines which I love as they are really building to empower and inspire all children.

The story is beautifully written that allows you to feel the emotions throughout the movie (I did have tears at one point). Even though most of the focus is on Moana (voiced by Auli’I Cravalho) trying to find out who she is…she also helps Maui believe in himself again.

“The gods aren’t the ones who make you Maui, you are.” – Moana

Moana is on our list of must see as you will love it from start to finish and it will teach many valuable lessons. 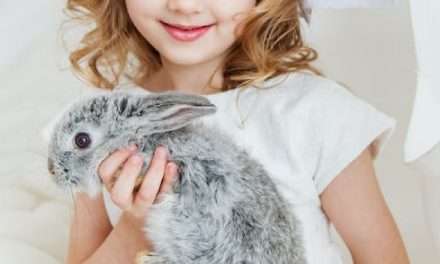 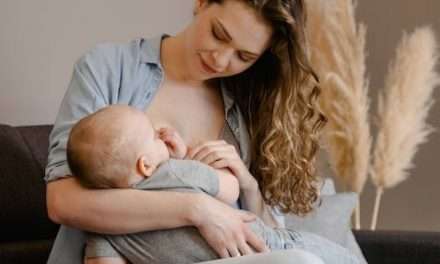 The Best Breastfeeding Videos To Help You Once and For All! 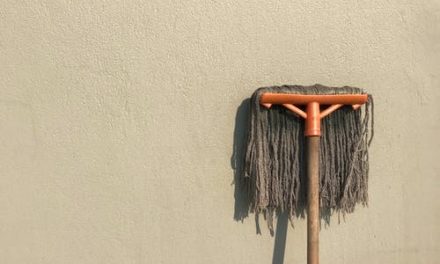 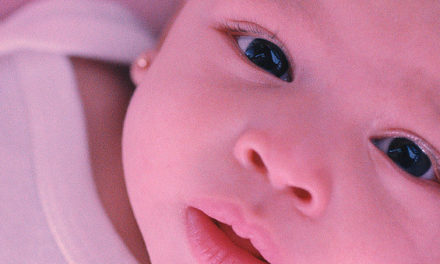 Losing our Disney: Would The Children We Were, Like The Adults We Turned Out To Be?