Do You Need A Diaper Pail? 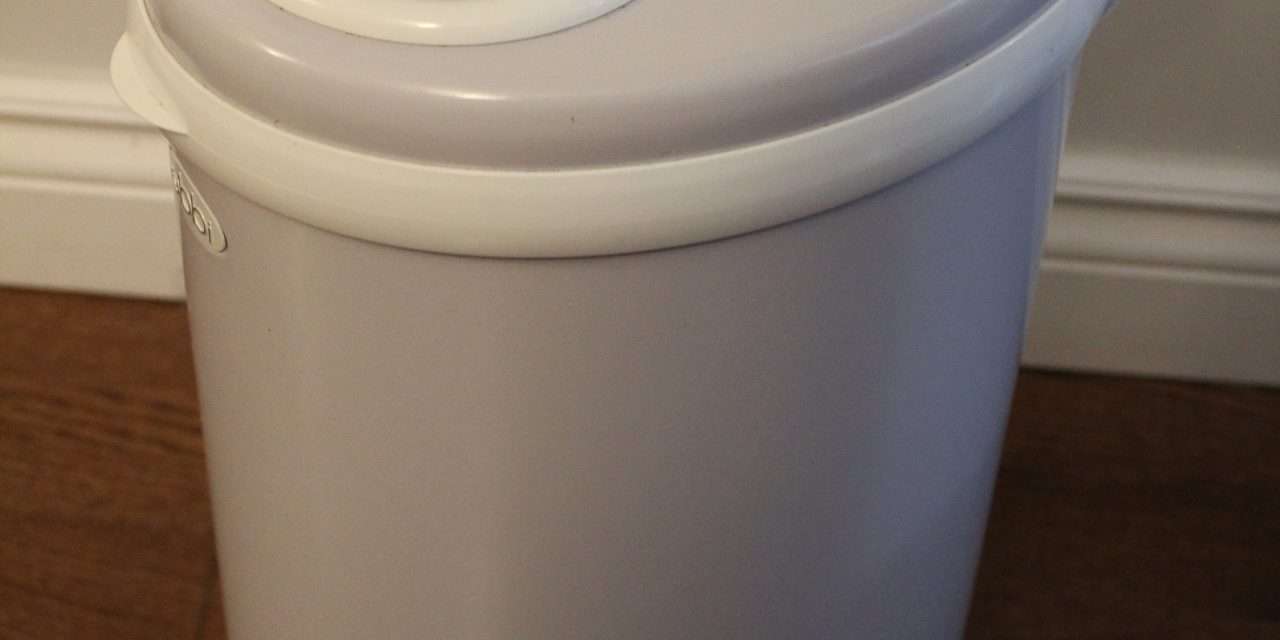 Your baby has many bowel movements a day and some of them can be pretty stinky! Many families swear on a diaper pail but are they necessary? Do you need a diaper pail? We dive into the cost of this product, the amount of work to clean them and buy bags for them and if they are worth the extra expense.

What is A Diaper Pail

A diaper pail is a special sealed garbage can that is specifically made for diapers. They can have odor eaters in the inside of the pail. Usually, they have a seal that stop any odor from entering the room. This cuts off the house from smelling smelly diapers. After a few days, the diaper bag can be sealed and thrown out,

On average, a diaper pail can hold between 35-50 newborn diapers. For older babies, they can hold about 20 size five diapers and around 20 pull up diapers. You do not have to wait until the pail is absolutely full to change it. It can be up to you.

What Is The Point of A Diaper Pail?

A diaper pail is to hold the diapers without letting odor through out the house. This is to hold diapers until garbage day so your house is odor free while you wait.

Do You Need A Diaper Pail

When you become a new parent, it’s not that there isn’t enough information, its that there is too much information out there! There are also so many products that people insist that you buy for your baby. After a few years, parents lament on how much they did buy and did not need for their newborn.

From parents who need space to those who want to be minimalist to families who want to keep a really organized home, parents everywhere want to know if they need to buy a diaper pail, let alone multiple ones.

These products can minimize the smell of diapers. If you use a regular garbage can, they can stink. They can attract bugs and really make the air in that room or even floor smell terribly. Secondly, if you live in a home and leave the diapers outside, you can attract animals and bugs to the outside of your home. Garbage day can stink. You want to make sure that you seal the diapers in a garbage bag. Even simple plastic bags or regular garbage bags are not enough to get rid of the smell.

We think diaper pails are helpful for those who use disposable diapers. They keep the smell out and are easy to clean and change.

For those who have a small apartment or home or those who are looking for more of a minimalist lifestyle, these odor free pails is not big or expensive. It will help keep odors out, even from enclosed places.

Do you NEED a diaper pail? No. Will it make it a lot easier to control odors in your child’s change space and in your home? Yes.

The Cons of Diaper Pails

There are some cons for having a diaper pail. Firstly, some of these products are designed that you have to buy their refill bags to refill the diaper pail. This can be expensive and we noticed that stores are not always stocked up on the correct bags. Secondly, some diaper bags require you to replace the odor eater aroma that is inside the diaper pail. Some families do not want the hassle of replacing bags. However, not all diaper pails require bags and “odor eaters” to be an effective product for your family.

Other diaper pails do have the resusable bags but they are well stocked in stores and are always a fair price.

What can I use instead of a diaper pail?

Though we love diaper pails, there are many diaper pail alternatives that you can use that an minimize the odor in your home.

Firstly, putting your diapers in a plastic bag and throwing them out in a bigger garbage that is kept outdoors is an option. Alternatively, this would be a con for those that live in houses and may have animals that roam at night.

This is a great option if you live in an apartment building with a regular access to a garbage shoot.

If you are in a house, securing your garbage outside from animals is important. If you have weekly pickup, this is ideal. However, if your garbage comes biweekly, make sure your garbage is not in the sun, to cut down on smells for yourself and your neighbors.

Your Own Garbage Pail

Save some money and create your own garbage pail. Make sure it seals tightly! When you place a diaper into the pail, just sprinkle some baking soda on top of the diaper. This will help minimize the smell.

We have tested and tried a lot of diaper pails over the years. We love the Ubbi Diaper Pail which in our experience, has done a great job keeping the odors out. The lid seals well and stops exploring toddlers from opening it easily. The Ubbi diaper pail is tough. It is small enough to fit into small spaces but it can hold a lot of diapers. This, to us, Ubbi is one of the best that we have tested and tried over the past ten years.

How often should you empty a diaper pail?

A parent who has a newborn to a toddler will notice that they are changing their diaper pail anywhere from every four days to a week. Even though newborn baby diapers are a lot smaller than say size six diapers for a toddler, a newborn baby uses up to twenty diapers a day for all of their bowel movements! It ends up being around the same, give or take a day or two.

How long do you use a diaper pail?

Parents generally use a diaper pail from the first day their child comes home all the way until they are done potty training. This means you can have this product for years! After your child is fully potty trained and does not have regular night accidents, parents usually retire the pail itself until they have another child or donate it to another family after a good cleaning. There are many parent groups on social media that you can sell or donate your diaper pail to.

Perhaps this whole disposable diaper thing is not for you. Learn how to Make Cloth Diapering Look Easy. It doesn’t have to be so hard with these top tips and tricks!

Remember as your child gets older, you have to start baby proofing the house. This includes your bathroom! Be sure to keep your bathroom safe for the entire family. 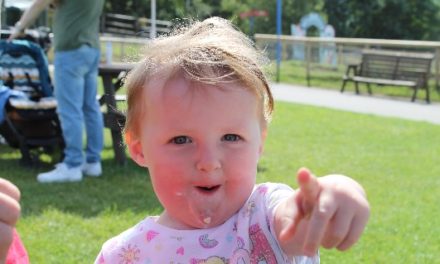 Cute Baby of The Week is Alice! | The Baby Spot 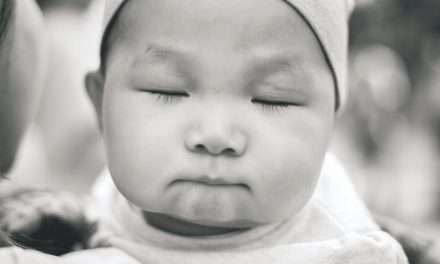 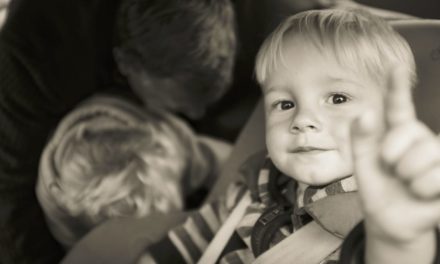 Is Your Child Passenger Riding Safely?