Ever After Entertainment Adds Disney Magic! 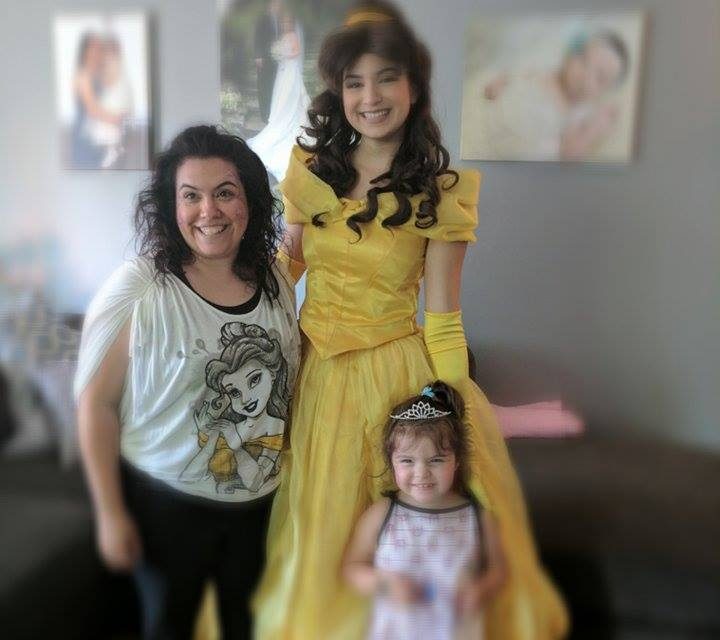 “Laughter is timeless, imagination has no age, and dreams are forever.” – Walt Disney

The best part about watching Disney movies is the magic that it brings through every story and character that they create. This magic can also be seen come to life when you visit the amusement parks all over the world. This is why many say that it’s an experience of a lifetime…

Just imagine being able to have this magic part of your special occasions such as your child’s birthday?!

Ever After Entertainment in Toronto is doing exactly that! They offer that magic and authenticity to your front door with princesses, fairy tale, superheroes and star war characters.

I had the honor of partnering up with Ever After Entertainment to see what they were all about and to get the first hand experience to share with all my loyal readers and fans.

This past weekend we celebrated my daughter, Nikki’s third birthday and we invited Princess Belle to join our festivities in which Ever After Entertainment made it happen for us. We were fortunate to have Belle available as we know that a Princess’ schedule can get hectic.

Princess Belle called before her arrival to let me know that she was almost at our home (I have to admit that I was extremely excited with the phone call). I got the 6 children (3 girls and 3 boys) ready to greet Princess Belle in our living room.

Princess Belle gracefully entered and all the children were in shock to see that Belle was really there. My daughter was so excited that she couldn’t stop smiling from ear to ear and said, “Princess Belle came to my party!” All the kids quickly gathered around to see what was in store for them. Belle started off with a get to know each other where she asked each one their name, age and who their favorite princess or superhero is. Each child disclosed with great delight all the information that Belle had requested (it was really cute to see!). Of course Nikki was excited to let Belle know that she was her favorite!

The next part was the enchanting singing performance and it was truly spectacular! Many of my guests couldn’t believe how beautiful Belle sung and some thought it was a recording as it was that good!

Special story time was the next activity where Princess Belle shares her story with all the party guests and it was captivating even for all the adults that were in attendance.

Then it was some interactive fun with dance freeze. It really got the children up and dancing. They all had a real blast and of course prizes were awarded at the end. But the magic didn’t end there as all the party guests got to either get a makeover or magical tattoos for those who wanted one. All our party guests wanted a magical makeover and they even got some Pixie Dust too! It was so great!

We then took the party outside for the signing of Happy Birthday which Nikki loved! Nikki even shouted out, “Come Belle. Come with me outside!” We all sang Happy Birthday and then the most special moment happened when Nikki was crowned and made into an honorary princess. I have to admit my eyes were teary as I saw my little princess filled with such joy with her very own tiara and certificate.

Then everyone had a chance to take a picture with Princess Belle before she had to return to her Princess duties. We even had a few adults at the party sneak in some photos and selfies before she left. Of course Momma Braga had to take a picture too as she has been my favorite princess since 1991 (the original release year of Beauty and the Beast).

“We believe in making dreams come true by inspiring the imagination of children, both young and young at heart.” – Ever After Entertainment 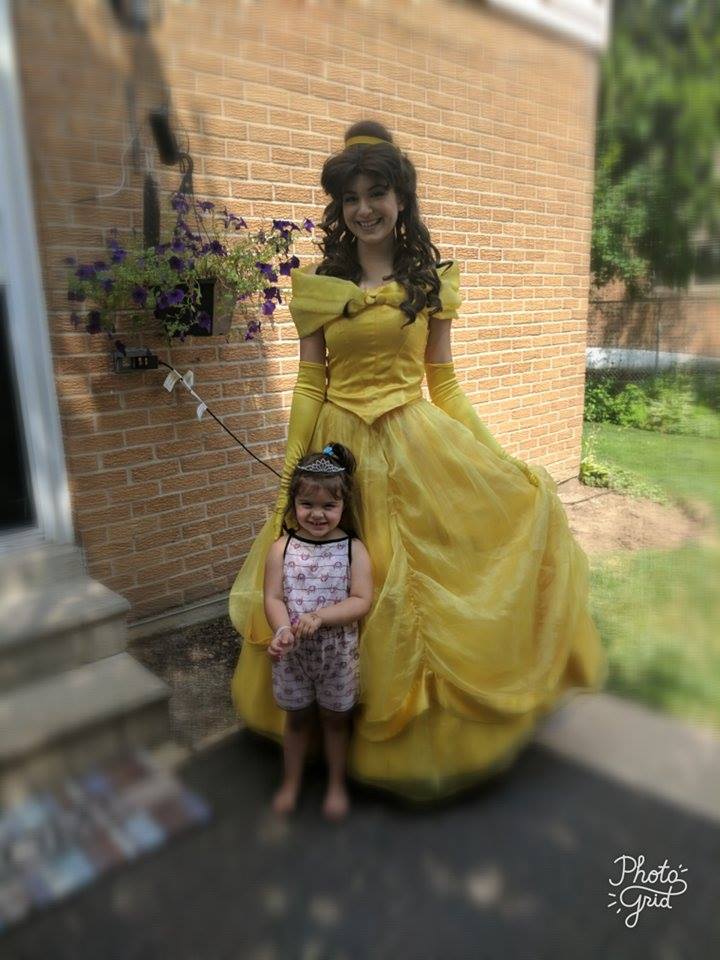 We all said good-bye to Princess Belle and every guest talked about how great the experience was. From the youngest at 3 to the youngest at heart at 65, it was enjoyed by all.

So what can I possibly say about this experience and what score does it get on the #MelandNikkiReview?

It was a superb and magical experience and we rate it a 5+++ stars out of 5! Highest rating to date on the #MelandNikkiReview and has made it onto the #MommaBragaRecommended list.

Ever After Entertainment provided us with superior service from start to finish. They offered us Disney magic that one would only think could come true in dreams. Princess Belle made my daughter the happiest girl in the world and as a parent that is the only thing I could ever ask for. The pure joy and entertainment she received tickled my heart pink! Not to mention the joy she provided to the older guests who were big fans of hers. She not only made the birthday girl’s wish come true but to many others too (like myself). The princess party program was perfect and kept the children highly entertained! If you have been to a kid’s party, you do notice that it can be a little hectic. But for that one hour it was organized and filled with admiration.

Ever After Entertainment offered so much more than a character to celebrate a special occasion. They offered an opportunity for the adults to feel like a kid again and to the children, that dreams can come true if you believe.

If you are looking for entertainment for your child’s party or even for special event like a bridal shower, look no further as Ever After Entertainment is the top choice. They offer different types of parties that you will need to check out such as the Princess Party,  Fairytale Party, Superhero Party, and Star Warrior Party. There are so many options and no matter which one you pick, it will not disappoint! Make sure to book in advance and you can check out their pricing here. You will need to tell me how you enjoyed your party as I would love to hear about it! I am already thinking about which one I want next year for Nikki’s birthday and maybe for my own. 😉

Special thank you to Stefanie and Princess Belle from Ever After Entertainment for allowing us to imagine, “Far off places, daring swordfights, magic spells, a prince in disguise.” – Belle 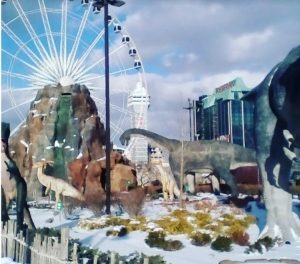 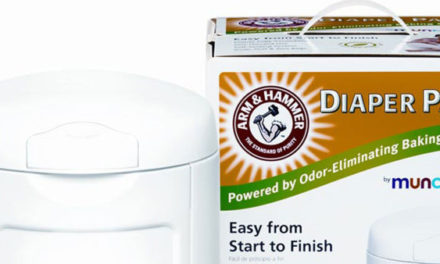 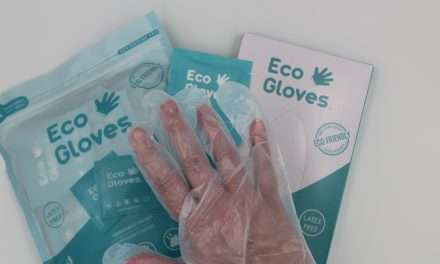 Eco Gloves – Keep Clean and Save The Environment 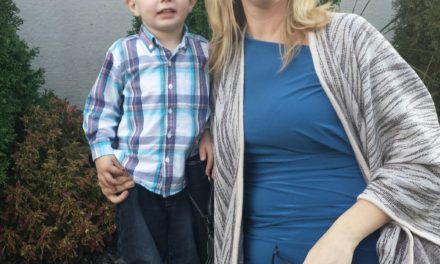