Four Medications You Should Check Before Taking While Pregnant 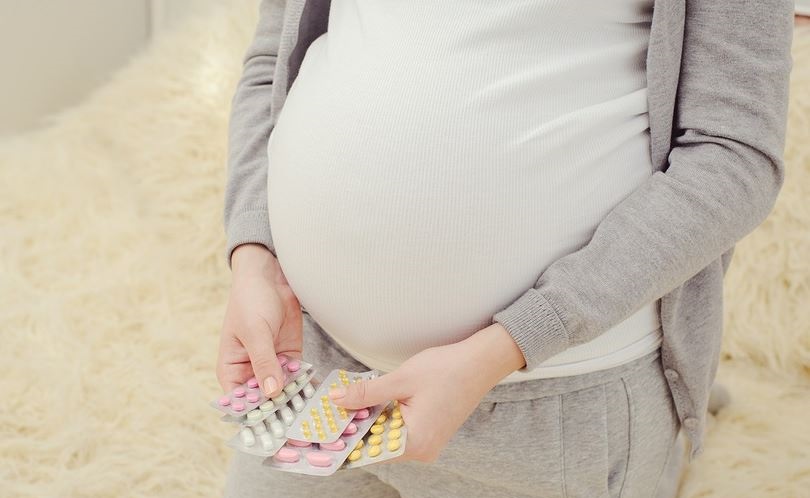 Four Medications You Should Check Before Taking While Pregnant

Pregnant women are typically not included in the studies testing the safety and effectiveness of many medications. That is why little is known about the way some can affect a pregnancy or fetuses. However, there are quite a few that have been shown to be risky for pregnant women to take.
It is a good idea to talk to your doctor before you take any medication during pregnancy, and below is a list of some of medications many doctors often recommend avoiding.

Many women suffer from a stuffy nose while pregnant. Even though this is a common side effect, nasal decongestants are not recommended for use during this time. You may want to consider asking your physician if you can use a neti pot to help clear up your sinuses instead.

Pregnancy can weaken the immune system, which puts women at risk for suffering an infection. Most bacterial infections can be cleared up with antibiotics. However, there are some that are not safe for pregnant women to use. Streptomycin and Tetracycline are a few examples not recommended for pregnant women.
The use of certain antibiotics has been shown to increase the risk of congenital abnormalities as well. Many newborns will spend several weeks in places like Shriner’s Hospital in Cincinnati because of congenital abnormalities. If you have an infection, your doctor will recommend the antibiotic that is right for you to take.

Everything a woman takes in during pregnancy can potentially affect her unborn baby. It is always a good idea to consult with a doctor before using any type of medication. Antibiotics, painkillers, antihistamines, and nasal decongestants are some that can be dangerous to take. If you are unsure of a certain medication or treatment, don’t be afraid to get a second opinion. It is always better to be safe than sorry. 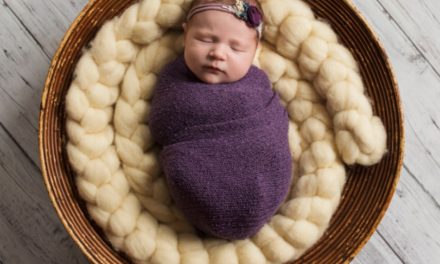 Baby Spot Cute Baby of The Week is Jaclyn! 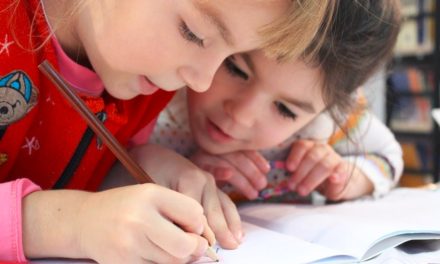 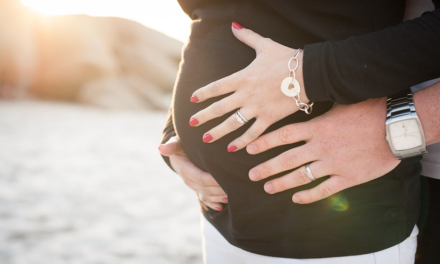 4 Tips For A Better Night’s Sleep During Pregnancy 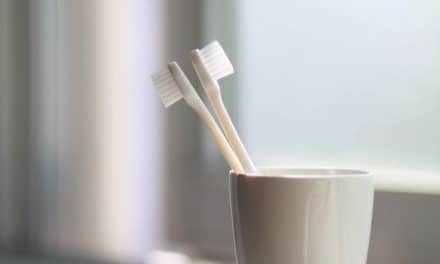