From Welder to Lilypot Creator 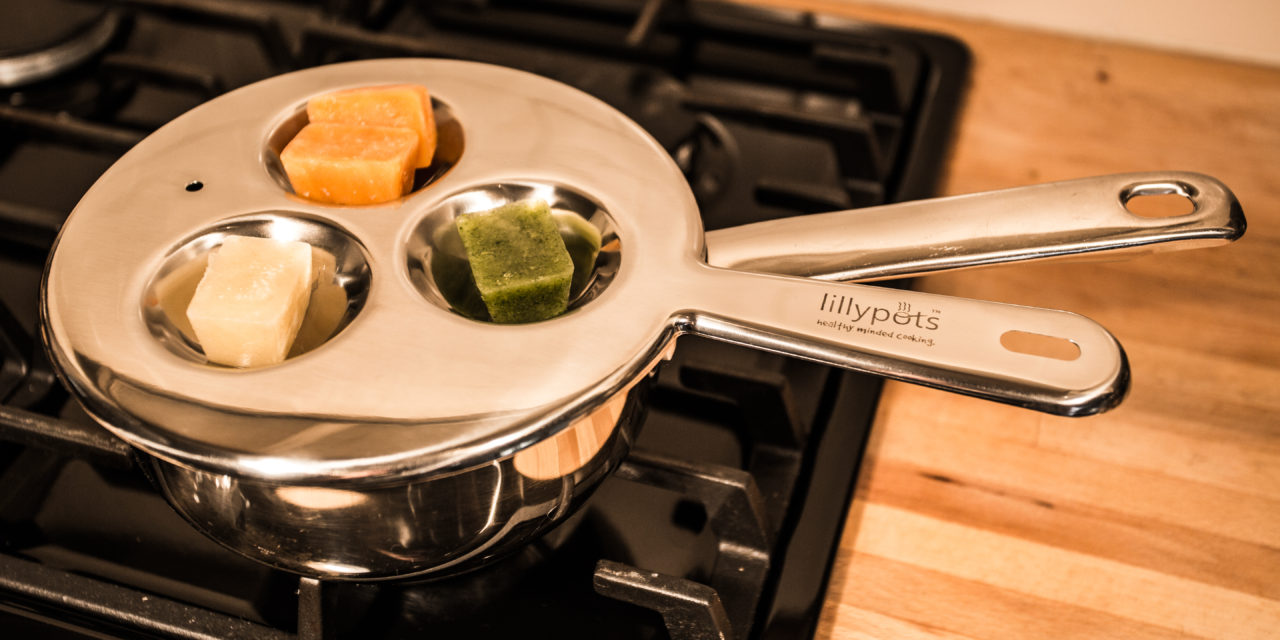 A first time father and welder, Tam Rodwell of Parson’s Green, London is set to release a special pan for weaning babies onto solid foods, after being inspired by preparing his daughter’s first tastes in food. Lillypots™, named after the very fabulous Lilly-Josephine, is being launched today. 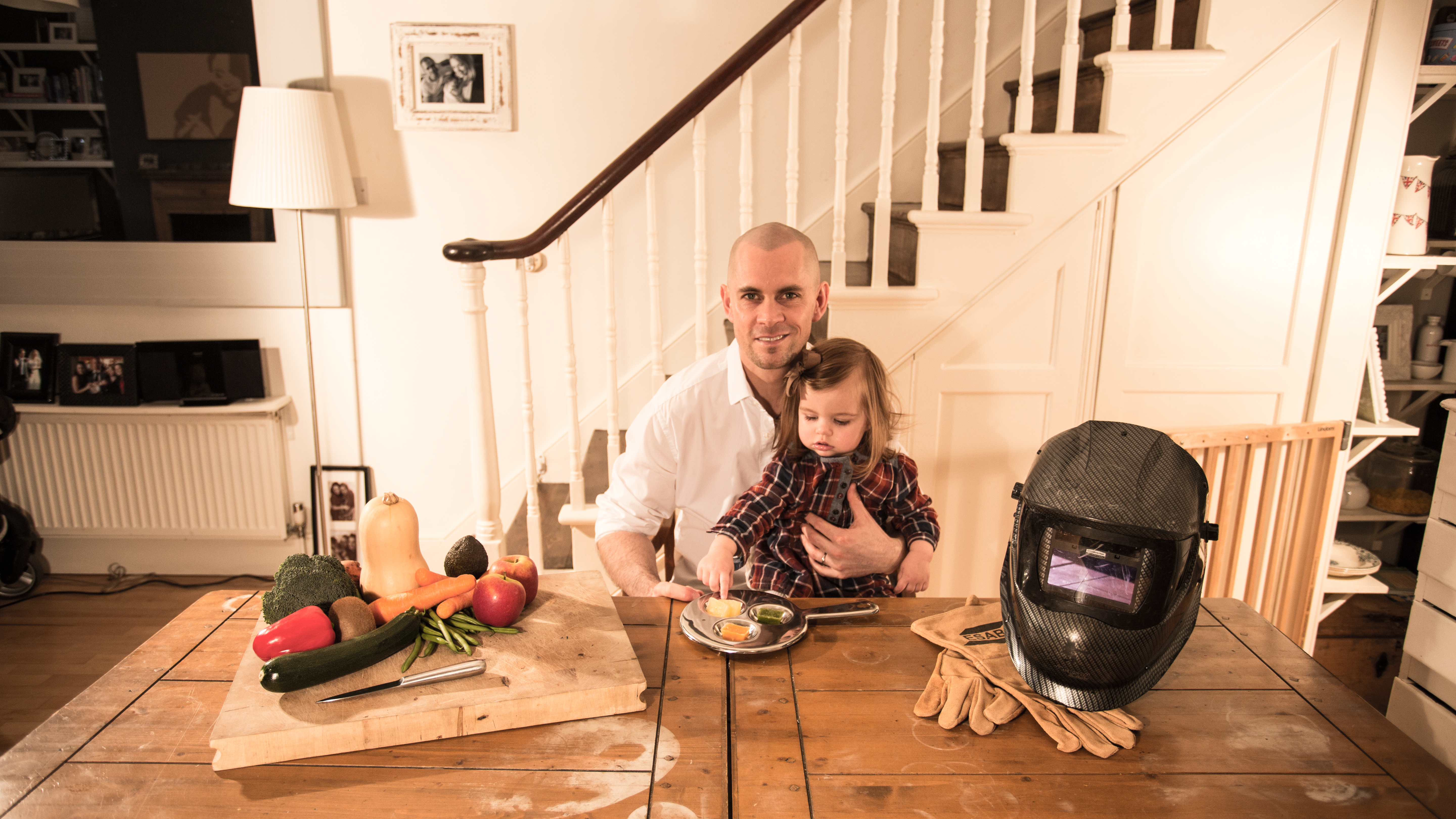 After deciding not to use commercial baby food, Tam spent many late nights chained to the blender, pureeing fresh fruit and vegetables and then freezing them into tiny portions. After looking at ways to defrost and heat these portions, he was disappointed in not being able to buy a product which avoided the use of a microwave or plastics; two things which health conscious parents try to avoid. It was then that Tam set about using his welding skills to make the first Lillypots prototype, that he and his wife, Louise used with great success in weaning Lilly-Jo. Made from high quality stainless steel, and being adaptable to a range of household saucepans, Lillypots™uses the power of steam to do its heating. With three separate compartments, Lillypots™is not only easy to use but quick to clean, giving parents more options at mealtimes, during the first tricky months of weaning.

With the nutritional value of commercial baby food being called into question, Tam is hoping to tempt more parents, and especially dads, into the kitchen. Both Tam and Louise have watched their daughter thriveon healthy, fresh foods and although there have been many ups and downs (carrots mostly up, mangos always down), they are thrilled with their daughter’s enthusiasm for fresh foods and new tastes.“Babies are notoriously fussy eaters and this is where Lillypots can be your secret weapon at mealtimes, as it offers you variety, with the added bonus of keeping food warm, longer.”

It is being sold exclusively at
www.lillypots.co.uk
at a per unit price of £13.99/[email protected] 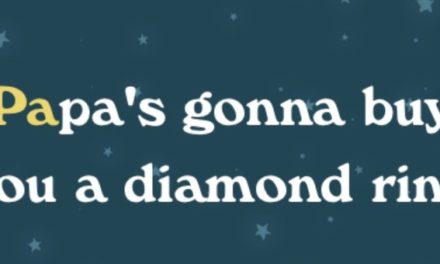 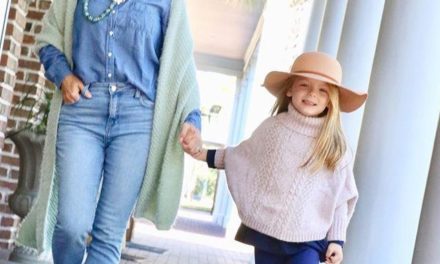 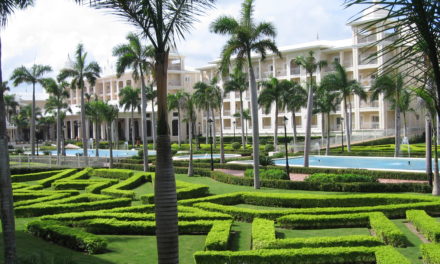