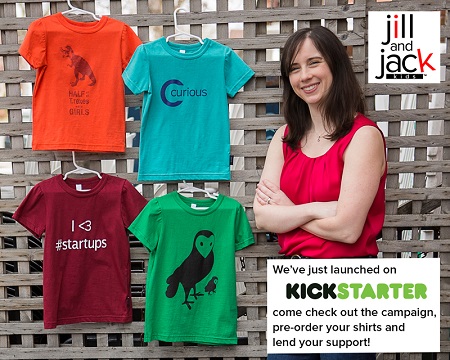 “I like your hat, that colour looks great on you,” I catch myself saying to my niece when I see her rosy 2-year-old cheeks on the iPad, as she runs in from playing outside to say hello. I could have said “Did you see any interesting bugs out there?”, “What did you plant today?”, or “What’s your favourite book right now?” Instead, but I didn’t, and neither will 99% of the people that start a conversation with my niece or my daughter over the next 8 to 10 years. And that’s a problem.

It’s a problem because because the first thing almost every adult says to a little girl is something about her clothes or her hair. Even if it’s a compliment, little girls quickly get the idea that their looks are what matters, and that looking good and dressing well is what they should aspire to. It’s what adults (and society at large) expect them to be interested in, to be good at, and to want to talk about. And that’s bad news for the future of our girls. If we want the next generation to grow up striving to be kind, capable and confident rather than popular and sexy, we need to be mindful of the messages we’re sending to kids.

With kids growing up surrounded by advertising, movies and TV, toys, books, and clothes that tell them that some things are for girls, and others are for boys, we’re already fighting an uphill battle if our goal is to raise girls who know that they can solve tough, real world problems, and boys who are interested in collaboration, not just competition. The only solution is to recognize that gender stereotypes doesn’t reflect the “natural” wants or interests of kids or the adults who shop for them, to acknowledge our part in creating this environment, and to vote against it with our voices, and more importantly, with our wallets.

We are finally starting to see a backlash against labelling toys to do with domestic life as for girls, and science and building toys as for boys. Since it’s clear that stereotypically boy toys like Lego and K’nex help build spatial development skills, skills that help prepare kids for in-demand careers in science, math and engineering, it’s no wonder that parents want to offer their daughters the chance to practice those skills as well.

Of course it’s great that we’re starting to see skill-building toys being marketed to girls, as well as boys (Goldieblox being the prime example). But this is really only a tiny part of the change that we need to make in kids’ environments to stop reinforcing the outdated gender stereotypes that limit their opportunities in life. If we want kids to want to engage in play that develops new skills, they have to see that kind of play as acceptable for kids like them. This will be easier with some kids than others, but how easily it comes depends both on the examples and influences that they see around them, and on their sense of self–their sense of how they’re supposed to behave, what sort of interests are seen as acceptable for them to have, and what options are open to them. A child’s sense of self is shaped by a combination of his or her own personality, along with a wide range of social factors.

To change the environment that kids grow up in enough to stop reinforcing outdated gender stereotypes, we’re going to have to do a lot more than market skill-building toys to kids who are already independent enough, who already have a strong enough sense of self, to be interested in them. If we want to see the level of real, widespread change that stands a chance of eradicating gender inequality as we know it, then we have to start earlier. We have surround kids with influences that will help them to develop a strong and resilient sense of self, so that they will be secure enough to choose toys and clothes and books and movies based on their true interests, instead of choosing according to what society expects of them.

So how do we do that? We start by changing the messages that kids receive from role models in books, on TV, and in movies–ending the era of the traditional Disney princess, where adventure, curiosity and personal strength are reserved for boys. But that’s not enough. If we want to change the messages we’re sending to kids, we need to recognize the communicative power of the things that are closest to them–the very clothes we dress them in. Gender conventions in children’s clothing reinforce the idea that building, discovery and active play are for boys, and that girls should be concerned with home life and aesthetic appeal. Bows and ruffles and hearts and frills teach girls about the importance of looking pretty, and dark colours, and truck and sports motifs show boys that they’re destined for competition and adventure. We should strive to make our children’s worlds reflect our hopes for a future where men and women are treated with equal respect, and have equal access to and responsibility for all aspects of life. Only our own choices as consumers and business-owners can make that change happen.

Jill and Jack Kids is a new kids’ clothing company that’s inspiring the next generation of leaders to think beyond pink and blue. We make playtime-worthy clothes in fun, bright colours that change the messages we’re sending to kids, and we’re launching on Kickstarter right now. If we reach our goal, we will be expanding to offer a complete line of gender neutral kids’ clothing free from outdated gender stereotypes that both boys and girls will love to wear. Please check out the campaign now athttp://bit.ly/jillandjackkids, and buy a shirt for a kid in your life who dreams beyond pink and blue.
Jenn Neilson is the founder of Jill and Jack Kids (www.JillandJackKids.com), a new company that makes playtime-worthy clothes that change the messages we’re sending to kids. She is a graphic artist with a PhD in philosophy, and a passion for gender equality. 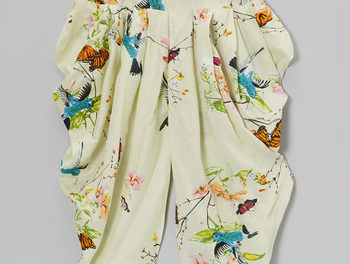 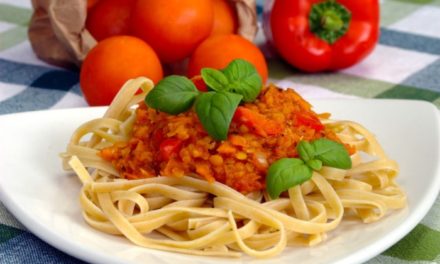 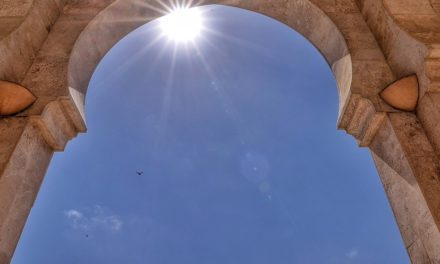 The Magnificent Morocco: Journeying To A Magical Land of Contrasts