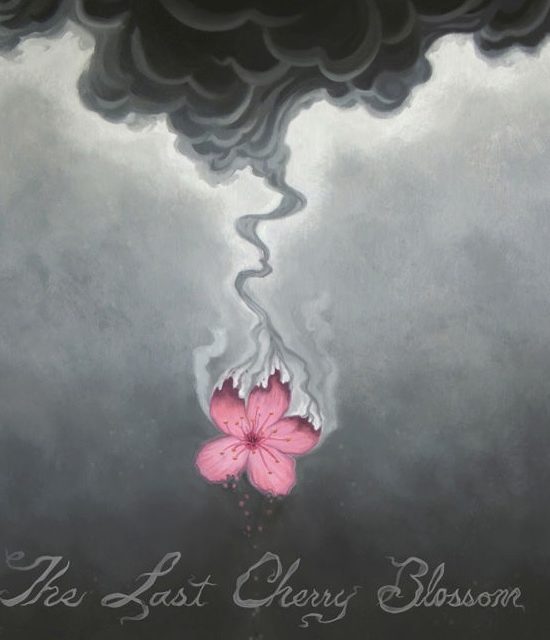 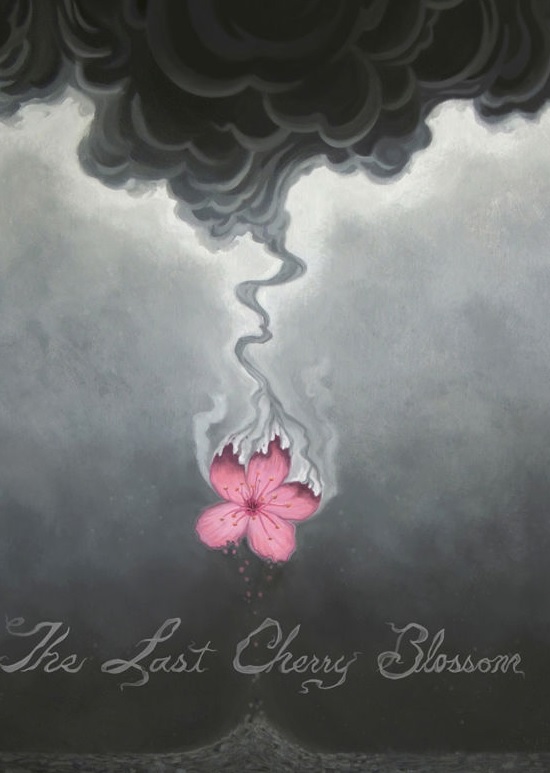 We always encourage parents to continue to read even though they are busy with children. So it is our duty to pick only the best books to keep you turning every page wanting more. We found a great book that is riveting . Author Kathleen Burkinshaw wrote the Last Cherry Blossom based on her own mother’s story of growing up in Hiroshima during World War Two. The bomb dropped when Kathleen’s Mother was only twelve years old.

A story of a young girl’s coming of age story in a time that the world was at war. Little did she know, Hiroshima would be a focal point of World War Two and a site of devestation and loss.

This compelling book gives parents a perspective of what it was like to live during and after World War Two in Japan. The reader will be immersed in Japanese culture and see through a young girl’s eyes the pain and suffering of war.

We are touched by the book itself, but we are warmed of the wonderful tribute that Burkinshaw has written in honour/honor of her Mother’s story. This is a story for both parents and teens to read. It’s an important account of our world’s history and we must know it well so we never repeat it. 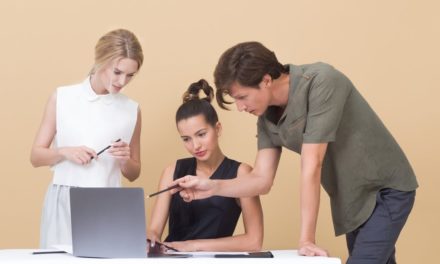 What does the GDPR Mean for Bloggers and Marketers? 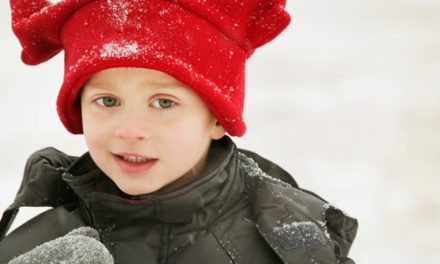 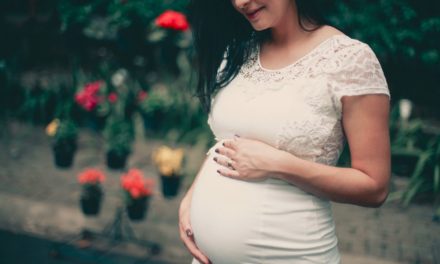 Will I Be Able To Love Another Baby As Much As My First? 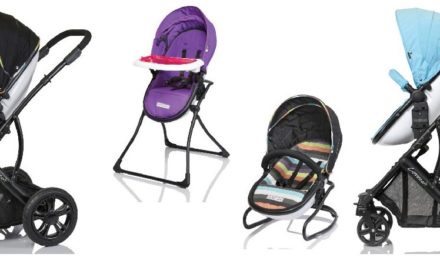