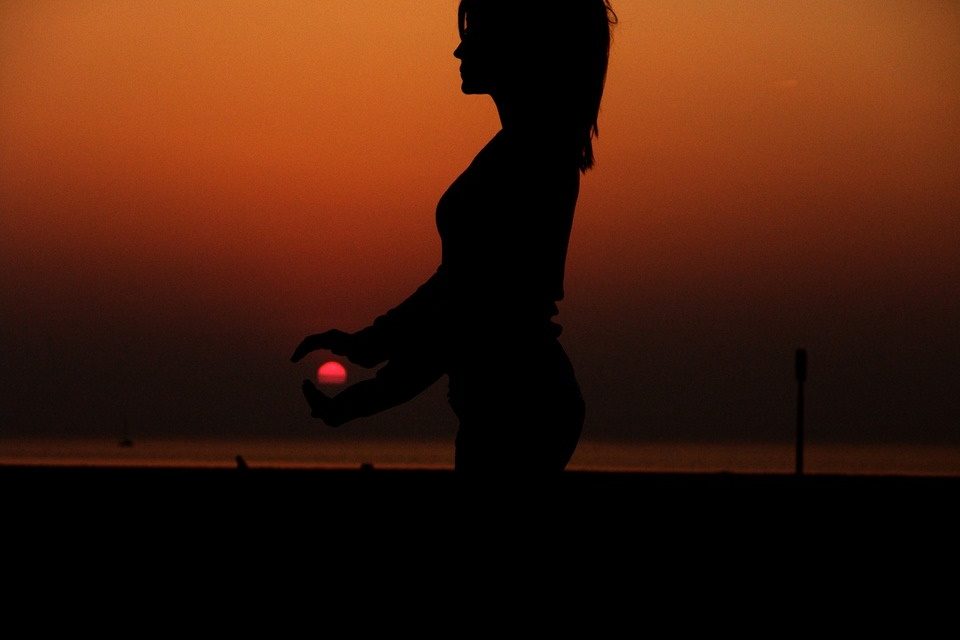 The little toy dog is covered with dust,

But sturdy and stanch he stands;

And the little toy solider is red with rust,

And his musket moulds his hands.

Time was when the little toy dog was new,

And the soldier was passing fair;

And that was the time when our Little Boy Blue

Kissed them and Put them there.

…So, toddling off to his trundle bed,

He dreamt of the pretty toys;

And, as he was dreamin, an angel song

There’s the myth that parents do not bury their children. Children out-live their parents and make way for the next generation. For me, like the poet Eugene Field wrote in his poem from 1891, Little Boy Blue, I felt that myth shattered when my third child and only son died of Sudden Infant Death Syndrome (SIDS) at three months of age.

Nothing happens. That’s one of the experiences of death and grief — loss of control.

I felt my being, my purpose, my sanity — slip like sand through my fingers the morning I found my sweet Erik in his crib as purple as an eggplant. I called the police; they came and immediately cordoned off the room, forbidding me to see my son. Why can’t I see my son?! Why can’t I hold my little prince? I cried.

Later, I learned that with a SIDS (Sudden Infant Death Syndrome) death, one is treated as if one is a criminal, as the police must stand guard. It is their job to rule out foul play. And one does not learn the cause of death until after a proper autopsy takes place, which can take an excruciatingly long time. I stood and waited, an accused criminal in my own home against my own baby, my little prince.

I knew intuitively something was wrong before that terrible morning. The ear, nose and throat specialist claimed it was the formula. The pediatrician said I did not need one of those new sleep machines for apnea; I’ll never know for sure. The not knowing part fed my grief because at times I turned my despair inward and blamed myself. A constant flow of thoughts and questions filled my mind: if only I was a better mother, checked on him more often, had not slept in, etc. My grief manifested itself into physical pain and my arms ached endlessly.

Although my son had just died, ripped from the safety of my breast, I was expected to be a wife and a mother to two daughters. In that moment I felt that I could not even be me. I was a piranha; afraid I might harm my other beautiful children. I became what I later coined non-intentionally emotionally unavailable to my family. It’s not because I did not love them, rather, I was scared and paradoxically believed I was not good enough to have them. In my grief, I wandered. I was not the mother I was supposed to be; I was different, a tarnished piece of silver on it’s way to the trash. On top of everything, my husband was not living up to be the father he was meant to be.

I reached a turning point when the chief pathologist’s wife in the coroner’s office gave me a call. She had experienced the same thing – the death of her baby from SIDS, which sparked a self-help group for mothers. In a particularly remarkable moment, she talked me down from the edge of crazy after I had blurted out to an unsuspecting CVS employee the real reason I was returning a package of Pampers, baby bottles and pacifiers. She gave me the new-found confidence I needed to take a breather. I felt I could trust her and latched onto to her compassion. Other mothers let me rest on their shoulders. I took it all in like it was the new Messiah.

They gave me hope.

As we grew stronger in our close-knit bonds, these women helped assuage my Jewish guilt for the part I thought I played in Erik’s death. There wasn’t anything I was ever capable of saying out loud until I was standing next to a woman in group whose own vulnerability showed me that it was okay to talk about the dark stuff. In that way, I felt safe to share all of me. So when I was speaking with grief counselors and support groups, I was able to share my anguish. Survivors of all kinds of sudden, unexpected and often traumatic events always have one thing in common: at times the shock and agony feels too great to articulate. I was coming around though. I was finding my words. And once I did that — shared my sadness — it became a part of a community of people who had similar experiences. I pulled back the curtain on my wretchedness and what I thought was a looming monster transformed into connection with others. I was intimate with my grief like an old friend who visits from out of town. If I hadn’t of become so close with my powerlessness, I wouldn’t have learned this simple truth: my grief was not pathological. Grief is a natural emotional response to traumatic life events; it is human and universal. And there it was — my breakthrough. So even though my son’s premature death was an unnatural crack, a 6.9 earthquake, I learned that it was okay for me to feel the emptiness of his absence, to let his name rest on the tip of my tongue, to yearn for a glimpse of his smile one more time. 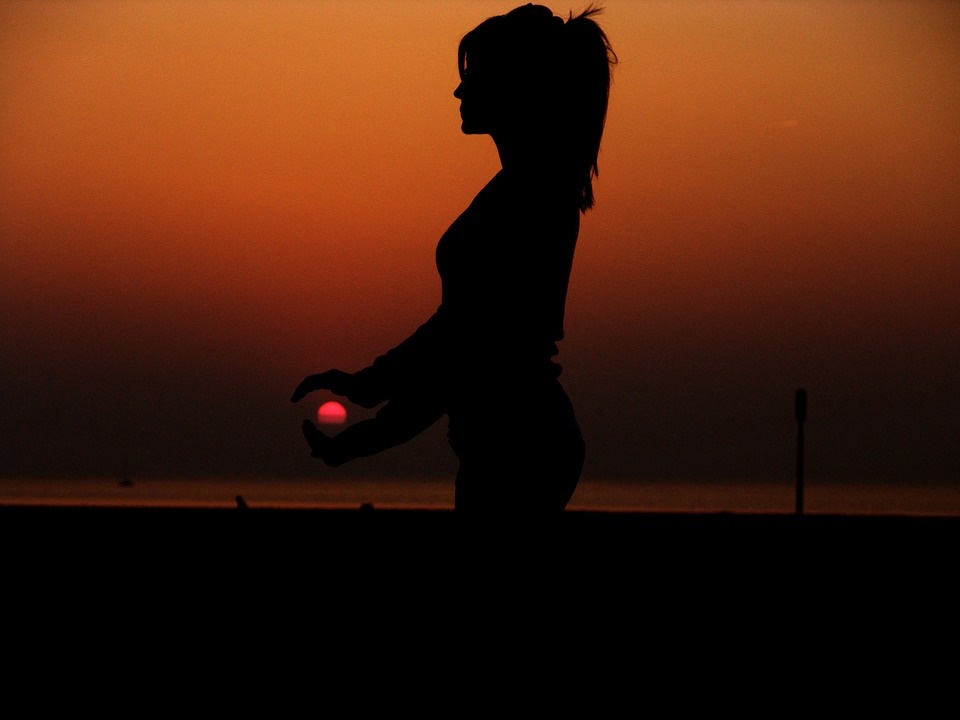 My desolation also exposed me to lessons in my own life. For instance, it revealed my own flaws and turned me into a better me. I was able to look into my daughters’ eyes with love and affection for the preciousness of their lives. Then with a mixture of courage and trepidation, I even tried for another child and a third daughter made her courageous way into our family.

The culmination of all my experiences with the death of my son set me off in a whole new direction. I found my way with trust and support. Some of the things I did and others did for me and my loved ones, which I found invaluable, were:

Yet it wasn’t just me who experienced loss in the family. My two daughters – four and eight at the time of Erik’s death – didn’t understand what happened to their baby brother. For children at this age, they see death as temporary or reversible, much the same way a cartoon character comes back to life each episode. As children age, they slowly understand the role of death for all living things although they don’t see how it relates to them. Eventually children aged nine to ten learn the impact of death and begin to seek out meaning. With such an age difference in my two daughters, grief counselors gave me guidance I needed to talk to my daughters about it. I felt like I was being a mom again.

Here are some tips for all those resilient mothers out there who need advice on talking to their children about death:

The death of a loved one, at any age, is never easy. And the death of a child is particularly excoriating. However, you don’t have to go through it alone. If a loved one or someone you know is experiencing a loss, I empower you to reach out and give them a hand. Your affirmation of the woman who is in the midst of this journey can be lifesaving.

Here are some smart resources to check out on ways to talk to children about death:

Gentle Willow by Joyce C. Mills.  One of few books written for children suffering an illness from which they may not recover.

When Someone Very Special Dies by Marge Heegaard.  A practical workbook rather than a story. This book encourages children to illustrate their thoughts about death and loss through art.

What on Earth Do You Do When Someone Dies? By Trevor Romain.  Describes the range of emotions that people experience when a loved one dies and discusses how to cope.

Dr. Louise Stanger, Ed.D, LCSW has successfully conducted hundreds of family interventions throughout the United States.  Her work has been featured in The Huffington Post, Journal of Alcohol Studies, Recovery View, Sober Way, and many other scholarly publications. She has over three decades of experience as a college professor, a researcher who accumulated over five million dollars in government grants, and a licensed clinician working with families and individuals who experience substance abuse and mental health disorders.  The San Diego Business Journal listed Dr. Stanger as one of the Top 10 “Women Who Mean Business” and Quit Alcohol named her as one of the Top 10 Interventionists in the country in December of 2013.  For more information regarding her intervention processes, please consult: www.allaboutinterventions.com. 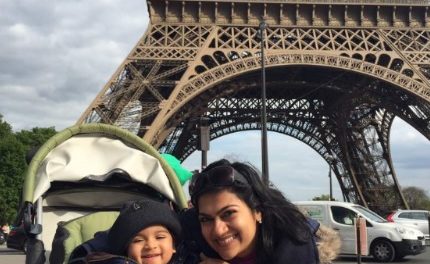 Blogger of the Week is Diary of a One Year Old 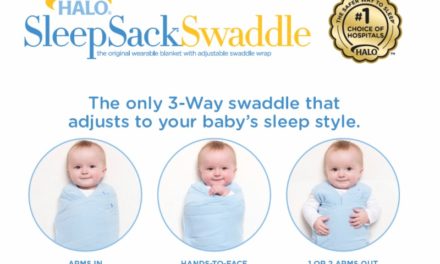 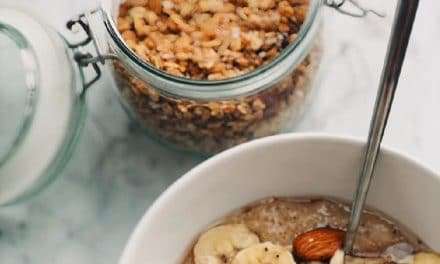 22 Best Snacks To Bring To Hospital For Labor 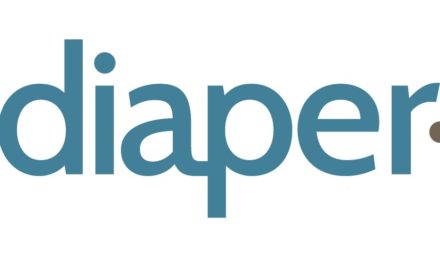