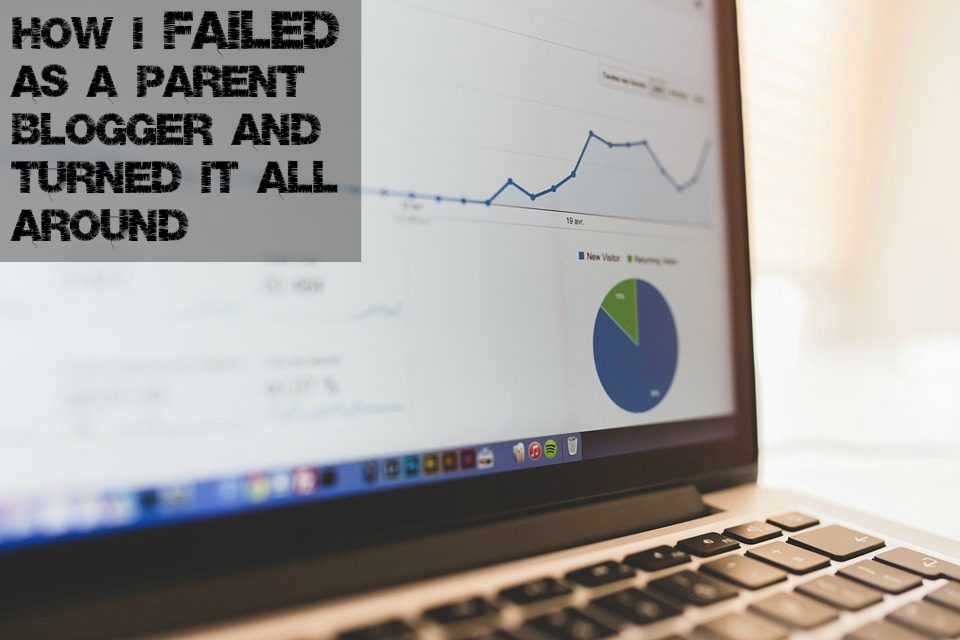 How I failed as a parent blogger: Writing is Important but it is not enough.

When I started blogging, I thought I had found my calling. I write well enough and I had something important to say and once I started The Baby Spot, I was certain that things would go my way, right away. How wrong I was. I failed as a parent blogger.

Writing, though important, was not enough.

Bloggers who gets the first email from someone who is not your friend or family are thrusted into a new world of analytics, internet marketing and numbers. Everyone wants your numbers. If you don’t have them, step aside, because another bigger blogger does and they are going to work for the same price you were going to. Except, they would produce the results.

After years of wondering if my passion for writing could really help me make a living, I felt like I had stumbled in life again. Where did I belong in this world? Public speakers say that you should follow your dreams and live your passion, but I was trying to do all of that and at the beginning, I did not have the readers and the numbers that I needed to make it work.

I was a Mom, I still had my full time job, and I had obligations, commitments and challenges in my life to make me just quit The Baby Spot forever.

But it was my passion and something kept me in the trenches. Instead of watching television at night, I googled everything from getting new followers to seo. I took free online classes and  joined groups, which is totally out of my element.

It was time to put myself out there. I attended my local networking meeting in my city. As the meeting started, I gripped my business cards nervously looking forward to hearing who was there and who I would be meeting. The first man was a part of a sleazy multi-level marketing company that he co invented. Okay, he’s not someone I wanted to network with. The second man, a retired police officer. Interesting! We could have some good conversation.

After that, everyone was a mortgage broker. No, they did not want ad space on my site but wanted to make sure I had the perfect mortgage. When we were given a thirty minutes to socialize in between a barrage of public speakers from major credit card companies trying to sell us credit cards and accounts, I gulped. I was surrounded by 15 or more mortgage brokers, asking us to speak to them about our mortgage. It was a disaster. But I made a really great acquaintance out of the police officer.

People were slamming doors in my face. I wanted to create a safe space for families to just talk about what was really happening in the parenting world and not the same repetitive stuff I was seeing in parenting magazines and yes, make a living wage doing it.

I took another risk. Instead of quitting I would work late at night so I can spend time working at my other job and being with my daughter and husband. I became quite the night owl and was exhausted.

I approached the whole thing differently. It was time to stop allowing myself to be taken advantage of by time vampires, people who wanted one sided deals that were no benefit to me and people who wanted a full time mentor with writing and could not even bother to say “thank you.”

It was time to make an investment in myself. Even though these time vampires were taking up 10 minutes here and 5 minutes there, it really added up. I stopped reviewing products for companies who would not even acknowledge my article once it’s written. After going online and calculating my worth, I gave the audience answers to what they were looking for, in my voice. I made a lot of mistakes, I cried. I wanted to give up, but that darned burning passion to write made me hop back on the computer and keep going.

Then the numbers started going up. Not because of some miracle, because I found the balance of learning the difference between writing for me and writing for purpose.

I remember in the early 1900s authors would publish their books in a series for newspapers and then sell the hardcover afterwards depending on the popularity. That is like the internet today. We give people a taste of what we can do and then we say, if they want the big picture, they can commit to our brand. This is advice I would want you to hone in on. We are artists. We hold a pencil, not a paint brush, but in today’s world, we have to know how to market ourselves.

Writers before us did not have it “easier”. They had to physically go into libraries to find publishers addresses. Writers had to query people who had quit or retired or still worked there. They never knew if their information was up to date. It was harder then, I would say. We are lucky with the information we have available, so we should make the most of it.

I recommend reading Blog INC. to give you the confidence to blog passionately for profit. Profit can’t be your only drive. Blog INC trains your brain to think like a business. Not a heartless business person but a heartFULL business person. This would be a small investment I would encourage. It will be the beginning of a new life for you and ultimately for your blog.

So you can write well but you can’t get anyone to listen? Invest in you! It does not have to be even with a lot of money.  but you do have to put in the time. Most of the successful bloggers I know have children, commitments, personal challenges and also started from nothing.

If I am nervous about the next step with my blog, I always say, if I don’t do it,  would I regret it? If I answer “yes” I plug my nose and jump into that pool of unknown. It’s never scary and the water is great.

If you’re a good writer and you have a blog with something to say, don’t make excuses. Remember to take that leap. TAKE IT! Your blog deserves to a platform. 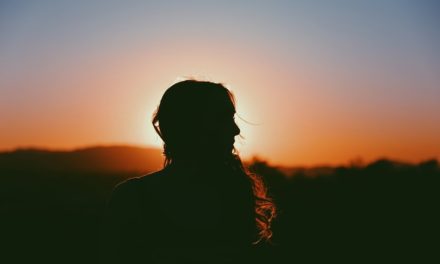 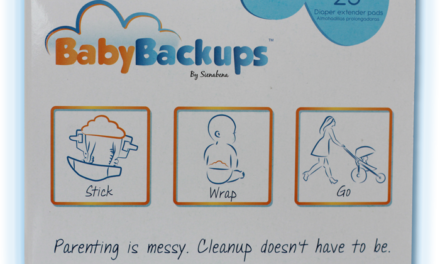 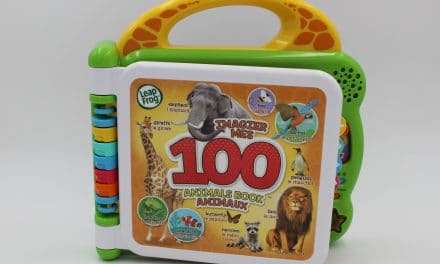 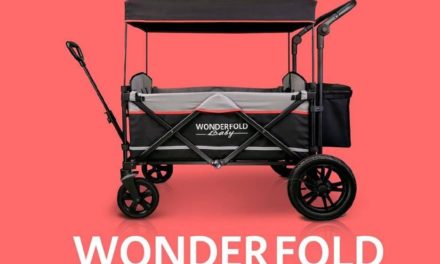