How Long Should A Child Stay in A Stroller? 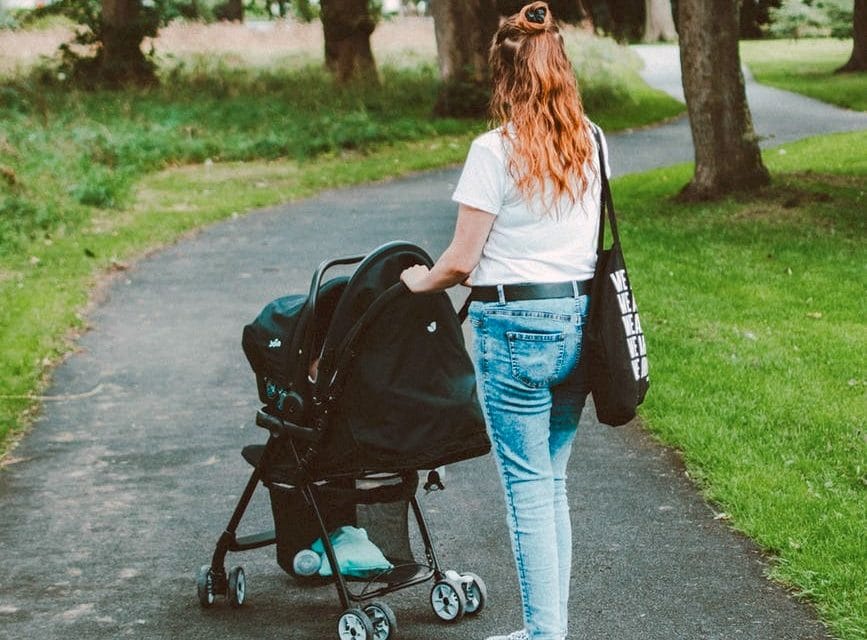 How Long Should A Child Stay in A Stroller?

By: Karen Dennis From The Next Best Thing to Mummy

A friend has suggested this week’s post. She said that she has noticed that many parents  seem to want to keep their children in a buggy or pushchair for their convenience and wonders at what age a child should be expected or encouraged to walk rather than ride.

My answer is that as all children are individuals and develop at different rates: some will walk earlier than others.

When I was working as a child minder, I would often be seen in my neighbourhood pushing a child in a buggy, or even a double buggy with 2 children. I always made sure that they were safely strapped in using reins or the buggy straps. One child in particular had to be fastened in quite tightly  because she was tiny in stature and would wriggle herself out of the straps; her mum told me that on one occasion she did this while they were waiting at a pelican crossing to go across a road ( luckily her mum had been quick enough to grab her and prevent an accident).

I remember once when I was pushing my heavy double buggy up a small incline; I suggested to a boy that he could walk for a while, he told me ” I can’t walk because I have a bad knee.”

Later when his mum collected him and I asked about his knee she told me “There’s nothing wrong, he just too lazy  to walk.”

Another parent asked if I could persuade her son to walk as she felt it was time that he did, she said that they had told him that his buggy was broken ( hoping that would make him walk) he just replied, ” That’s okay we can wait for dad to  fix it!”

Children Who Are at a Capacity Capable of Walking, Should Try

I liked the children to walk for a while in the park or on a safe footpath as more children are becoming overweight..

When my son’s were young if they were well behaved in town I would take them into The Early learning centre shop where they had toys that they could play with as a reward. My youngest was around a year and was a nightmare to get back in the buggy; my 3 year old had to help as his brother would make his body go stiff so I couldn’t bend him to a sitting position!

A buggy board is a useful tool for using if children like to walk and then become tired.

So are parents guilty of keeping their children in a buggy? Please share any thoughts and experiences.

As always questions and comments are welcome. 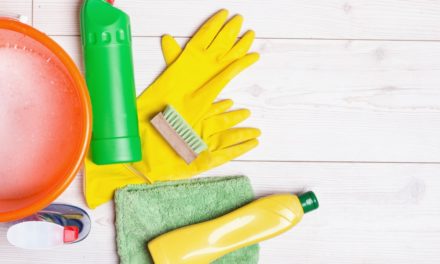 How Spring Cleaning Can Affect Your Wellness 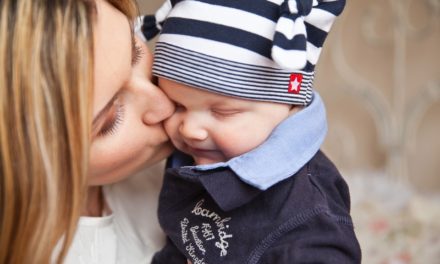 7 Breastfeeding Expectations After A C-Section | The Baby Spot 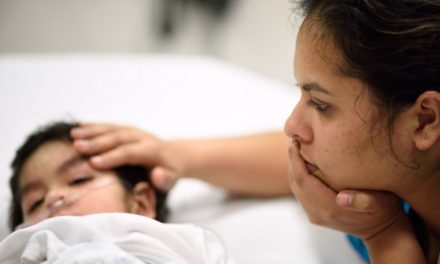 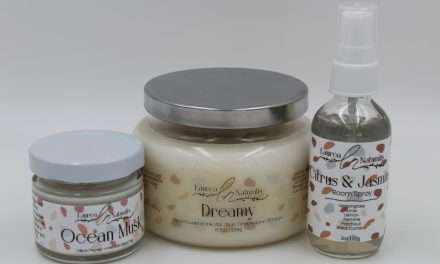