How Much Caffeine Is Too Much? | The Baby Spot 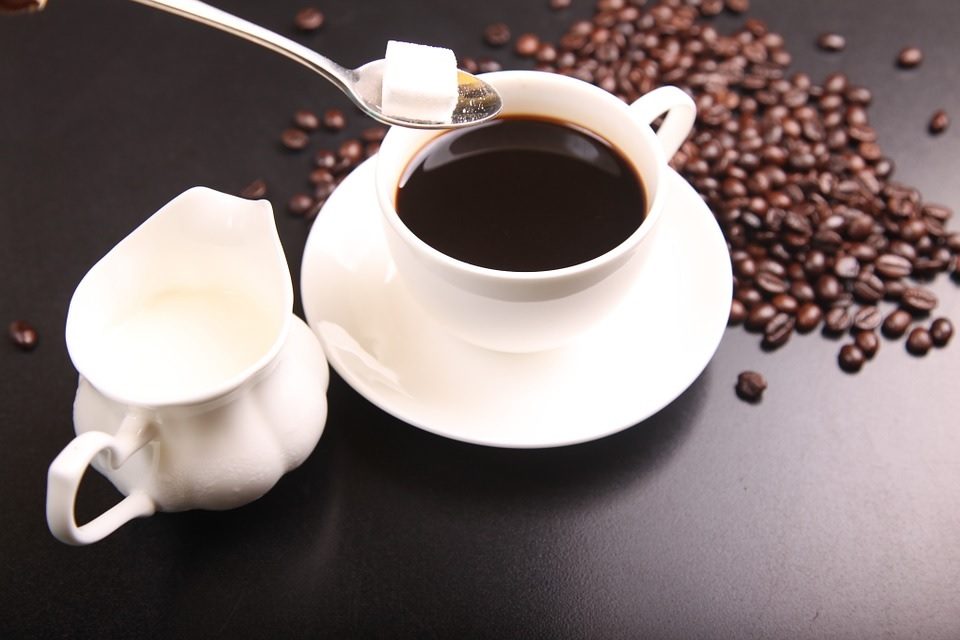 Caffeinated beverages and foods, such as gourmet coffee drinks, sodas, iced teas, energy drinks, ice cream and candy are readily available to children and teens. However, as parents are purchasing these seemingly innocent treats for their children, they may be forgetting caffeine is actually a drug that stimulates the brain and nervous system. While lower levels may increase a person’s energy, mood and performance, too much caffeine can cause:

Because of its rapid absorption in the body, symptoms of caffeine toxicity usually begin within two to four hours of ingestion. Although it is relatively uncommon in children and adolescents, excessive caffeine consumption may cause intoxication, resulting in vomiting, cardiac arrhythmias, seizures and even death.

According to a 2014 study published in Pediatrics, children consume most of their caffeine from sodas. However, coffee and energy drinks are increasingly representing a greater proportion of caffeine intake in children! Although parents may know of its presence in certain foods and drinks, they may not be aware of the actual amounts of caffeine their children are consuming throughout the day. The following table lists the caffeine amounts in some of the most popular foods and drinks on the market.

Most pediatricians recommend children younger than 12 years old should avoid caffeine all together, and adolescents and young adults should not consume more than 200 mg of caffeine per day. Other reasons for children to avoid caffeine include:

So, as finals approach, sports training sessions resume, and hot and humid weather looms ahead, avoid the iced or frozen cappuccinos, energy drinks and sodas … and purchase healthier alternatives, such as water, sparkling water, milk or juice, for your children! 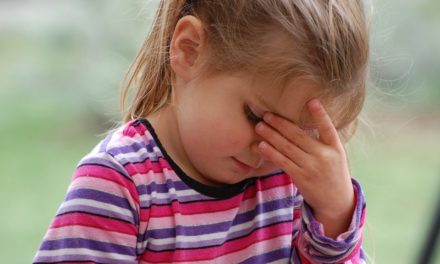 6 tips for relieving back to school anxiety 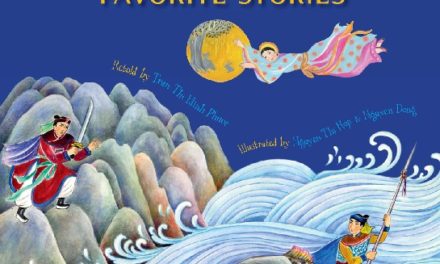 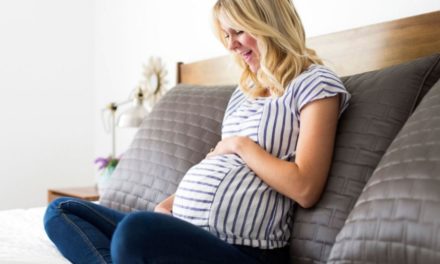 What Skills Do New Moms Need to Read up on Before Giving Birth? 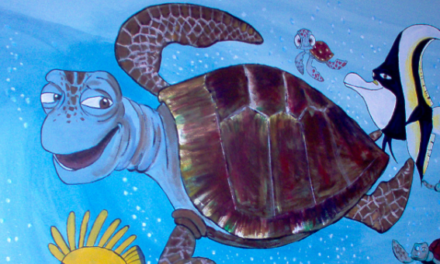 Nesting Story-Murals for Moms… and More!