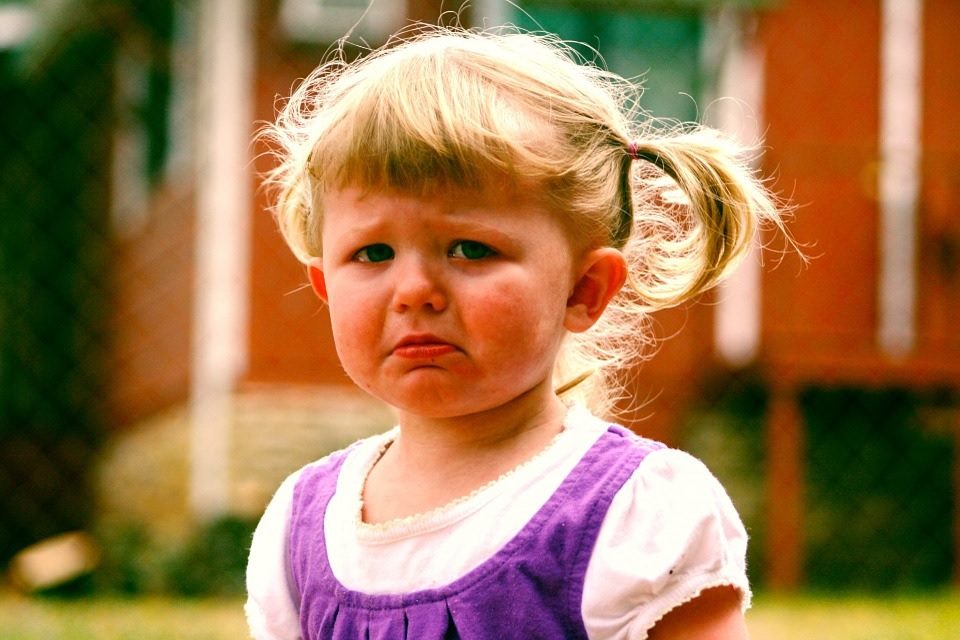 Anyone out there that has a toddler knows about tantrums and also knows when that bomb goes off; it’s a whole other side of your child that you didn’t even know existed until they hit toddlerhood! So the million-dollar question I have been asked recently is how to avoid them and deal with them. How to stop temper tantrums? First let’s touch on how to avoid them and in order to do that, let’s learn about why tantrums happen.

The most important thing we need to remember about tantrums is it is better to think ahead and avoid them then be stuck in one. So make sure your child has good sleep, food, and plan around what their needs are with sleeping and eating. When you are in a tantrum show them you understand their frustration and feelings, let them know they are heard. Some extra cuddles and hugs always seem to help too :). 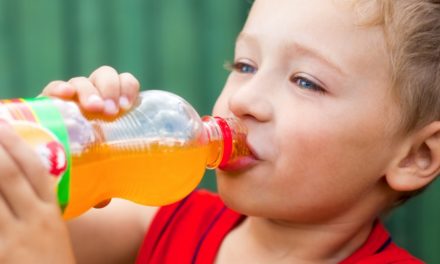 Are Kids Consuming Too Much Caffeine? 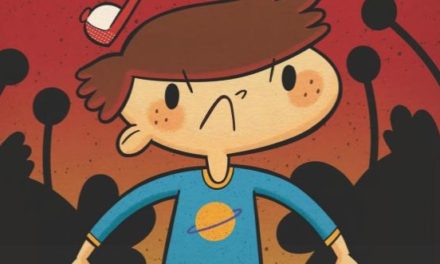 J.P. and the Giant Octopus 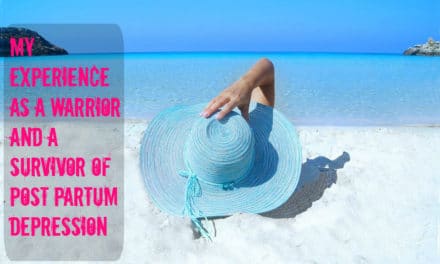 My Experience as a Warrior and Survivor of Post-Partum Depression 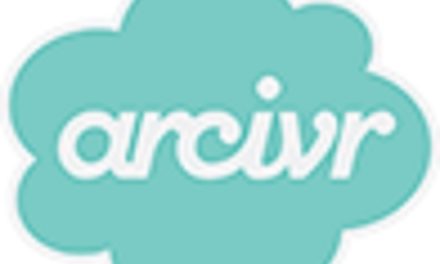