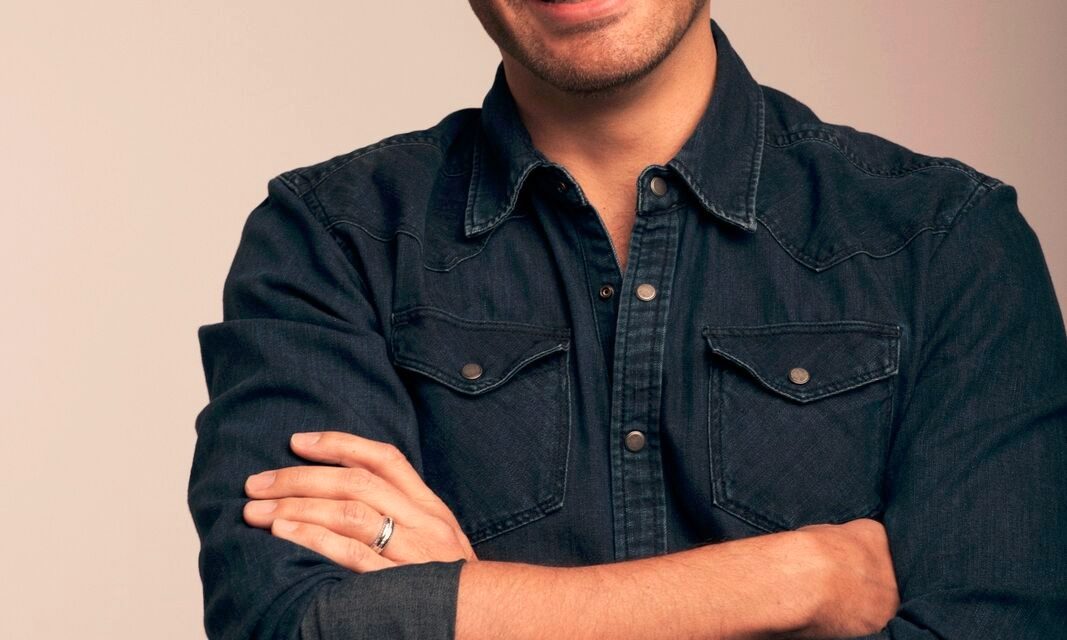 Howie D has always been a creative genius but when the Backstreet Boys inspired the world on a global scale, Howie was able to reach millions of fans all around the world with his voice and creativity. Now, Howie has his new hit song, No Hablo Espanol which is so relatable for anyone who is just looking to belong. Played by his son, James, this video has a great message that both children and parents can take away. We interviewed Howie D about fatherhood, his fantastic song and how he continues to inspire his fans from all over the world.

What was it like being a child growing up with two strong yet different cultures?

As a kid growing up in a multi-cultural family I truly embraced both cultures.  I loved eating the different types of food from both of my parents’ heritage, and I feel it’s made me very open minded about trying new and different foods, as well getting to know new people.

I did struggle a bit when I was younger. I always wished I knew how to speak Spanish fluently since people always assumed I did because of the way I look.

Howie, tell us what it felt like the moment you became a father.

The day I became a father was one of the best days of my life. To be able to look into your child’s eyes and to know that you’re blessed with a beautiful creation is so wonderful. I feel my kids truly balance me and my life.

No Hablo Español speaks to so many children and second generation Americans. All over, children are trying to find their place between cultures. Tell us about the dilemma of being an American-raised child who is also a part of a dynamic minority community.

I definitely struggled as a kid, wishing I knew Spanish.  When you’re younger it’s so much easier to learn a language. I did take Spanish classes in high school and college and did private tutoring later on in life, but I always felt that if I’d had the chance to properly learn as a little kid it would have been so much easier to be accepted by that side of my heritage.

What was it like seeing your son James play the younger version of yourself?

It’s so awesome to see James in the music video for No Hablo Español.  He is such a little ham, and I love seeing him follow in his daddy’s footsteps by wanting to be an entertainer. He has such a great personality and is such a good-spirited boy. I love and support him in everything he wants to do in life.

We love how authentic it is to include your family members in No Hablo Espanol. Were they excited to be a part of this project?

It’s such a blessing to be able to share this great experience with my mother and son James for the music video. They were both so great on the set, and I’m so proud to have this memory that, together, we’ll be able to take with us forever.

Which One Am I is like a movement for those who are going through various life challenges. What gave you the inspiration to create Which One Am I? 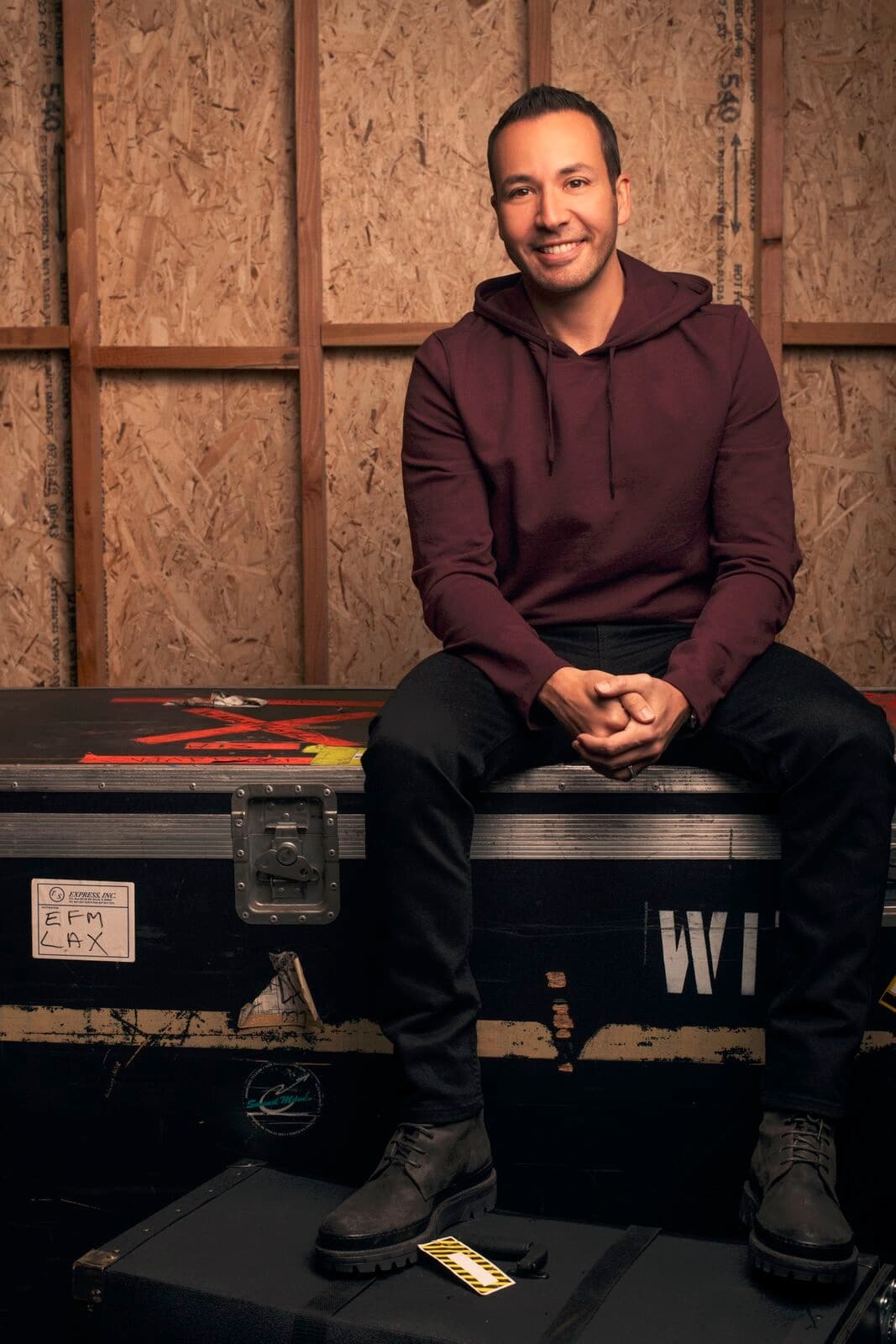 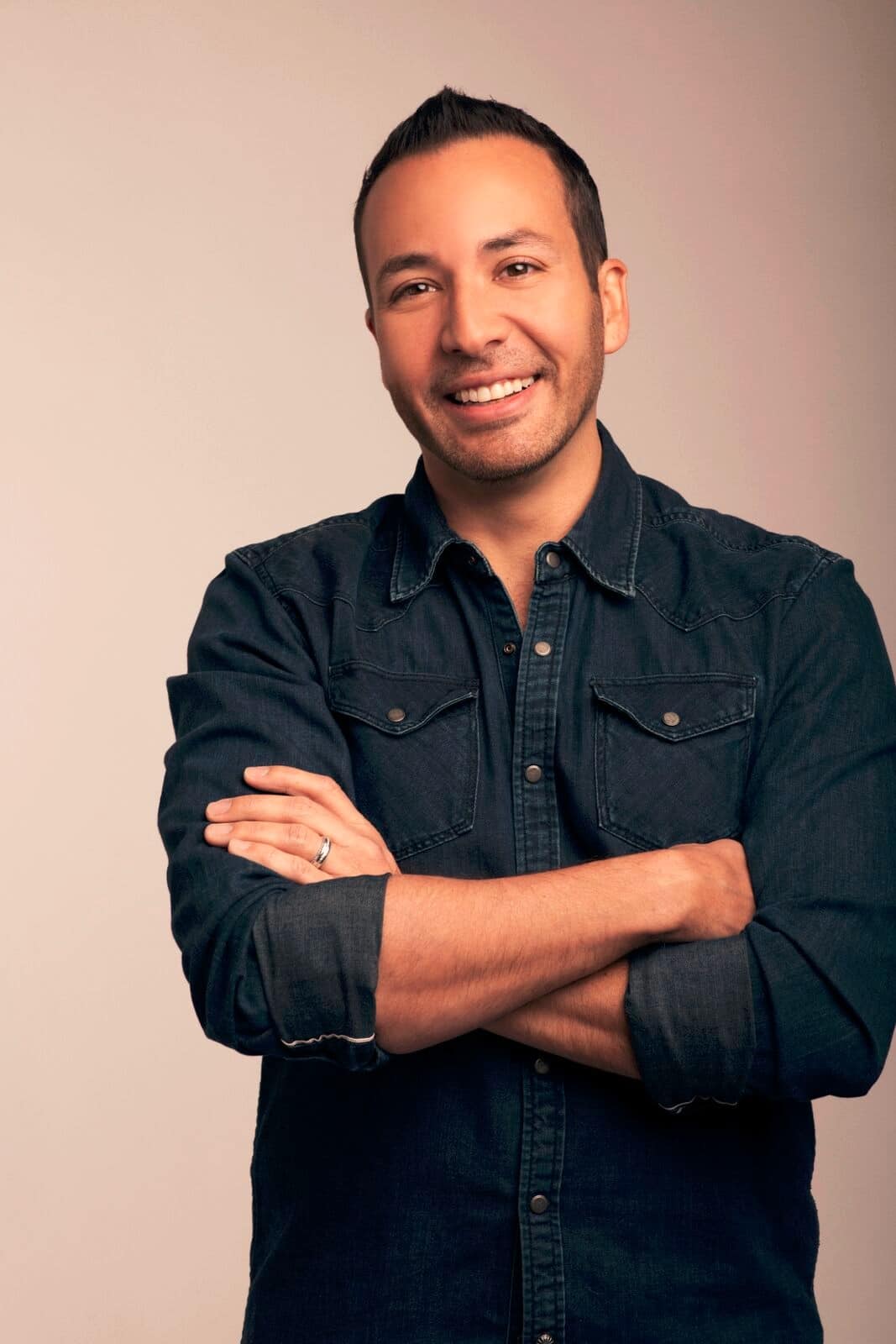 The inspiration for making my family album was my kids. The project started five years ago when I realized I had a hard time connecting with my oldest son James via the music that was available for kids. I didn’t understand why there wasn’t cool music that parents and kids could enjoy together like the great animated movies we have nowadays. Then one day when I was looking out at the audience during a Backstreet Boys concert I noticed a lot of our fans are now bringing their kids to our shows.  I realized it was my mission to make a record that both parents and kids could enjoy together and hopefully create more bonding experiences.

Tell us about the family musical theater production Howie D: Back in the Day. What can Howie fans look forward to?

I’m really proud of the musical that my album inspired.  I will be premiering and acting in the musical next January at the Rose Theater in Omaha, Nebraska. I’m so excited to be able to play myself, since it’s loosely based around the story of my life.

You give so much back to your fan base. What do your fans mean to you as you continue to inspire as an artist and a leader?

My fans are everything to me. They truly are the heart and soul of the Backstreet Boys, and we are so blessed that they support us, not only as a group but also in our individual endeavors. The love and support that I gotten from the fans for my family album and upcoming musical is amazing. I’m so glad to be able to share this journey with them. 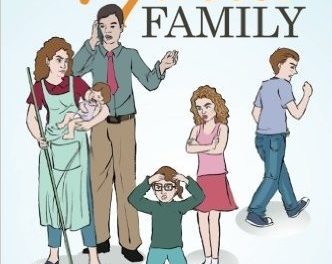 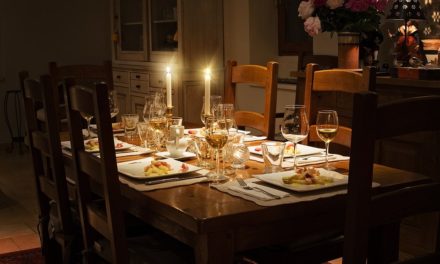 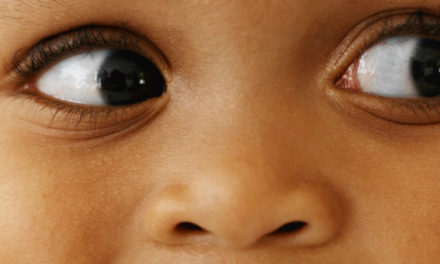 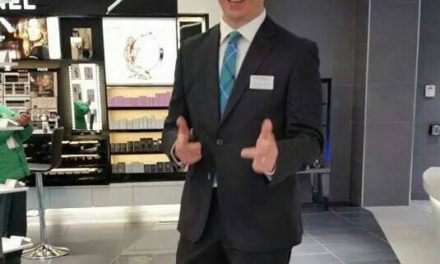