I always pictured myself with two, maybe three kids and a big SUV. Mini-vans? How lame! I was nineteen, or around twentyish.

Fast forward to adulthood and real life. I was twenty-eight before I was married and prepared for a baby. I had suffered a miscarriage and was looking down the barrel of infertility. I was blessed to have the first drug, and the first cycle succeed!

I was WAY older than I had planned to start a family. I have a degenerative spine and disc condition, and nerve neuropathy that requires several medications that are not pregnancy safe. Oh, and occasionally I pass kidney stones, which during pregnancy, you’re pretty much up a creek. CT Scans and surgery cannot be performed.

Then during pregnancy I was plagued with Hyperemesis Gravidarum.
All. Nine. Months.
I had a suspected kidney stone which turned out to be a nasty infection instead. A recurrent infection at that, oh it was a lot of fun! A scare of delivery at only twenty six weeks. If I ever wanted to go through a pregnancy again, I had a lot of hurdles to jump. After Calvin was born, PPD hit me hard. I still struggle daily even three years later.

How would I ever balance a toddler or preschooler (because I didn’t want my kids more than five years apart) and take care of myself and an unborn baby? I decided then that this would be it, Calvin would be an only child. I was about 95% sure I just couldn’t spread myself that thin. After all, he was here first and deserves my full attention.

Calvin is center stage in my world, my rainbow, and my mini me. 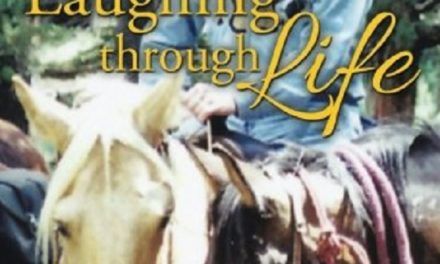 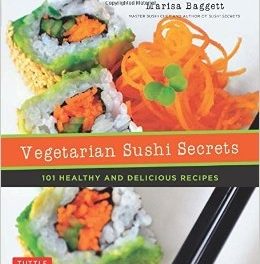 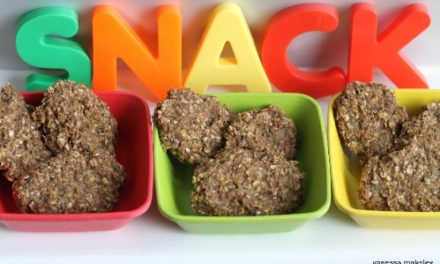 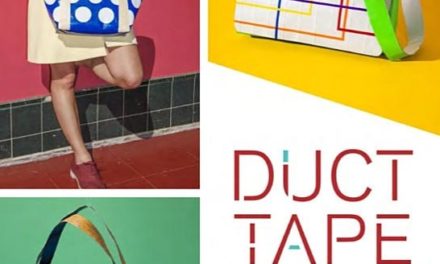 Make Your Own Duct Tape Bags