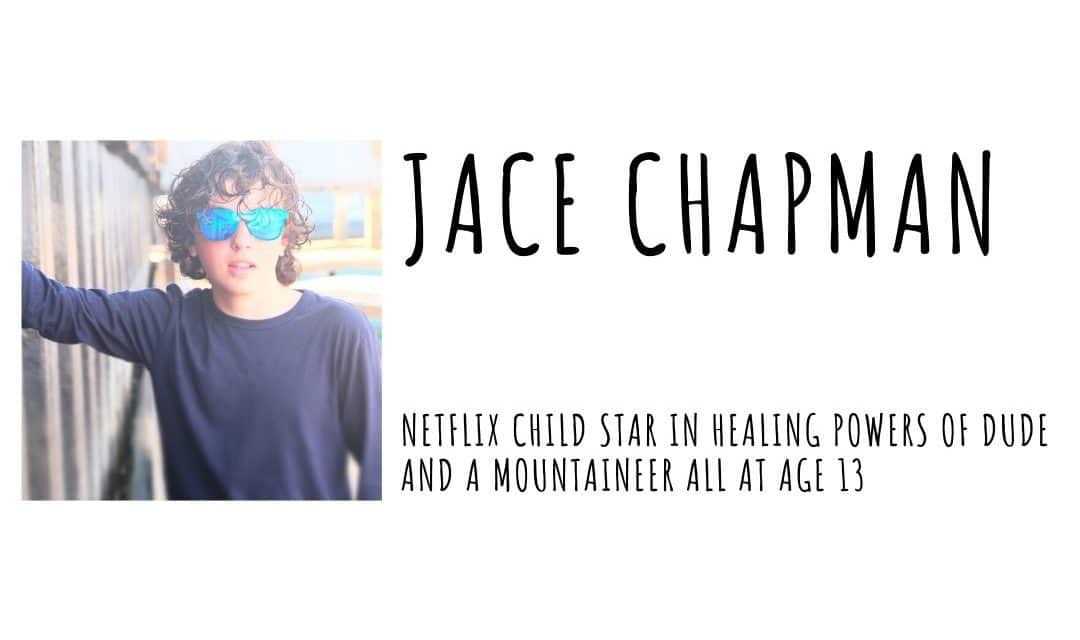 If you haven’t heard the name Jace Chapman yet, I promise you will!  Jace was the hit of the acclaimed Netflix series, Healing Powers of Dude, which tackles anxiety in children in a whole new way.  Jace is a self motivated actor, mountaineer and oldest party of five!  He has climbed and reached Summits at age 11,  helped save his dad’s life and wants to use his influence to help those less fortunate realize their dreams.  Where do you find a child like this??  Jace Chapman- we are really excited to see what the world has in store for you!

[01:41] Jace’s decision at 10 years old to become an actor and how it manifested

[06:10] The moment Jace got the role for the Netflix show, The Healing Powers Of Dude

[13:33] Jace’s interest in mountaineering and their terrifying experience 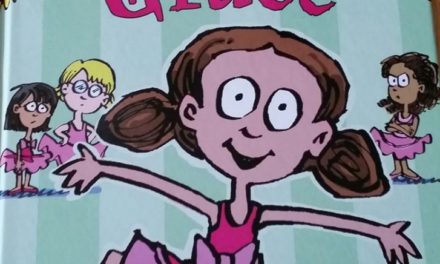 One of our Favourite Books, Grace 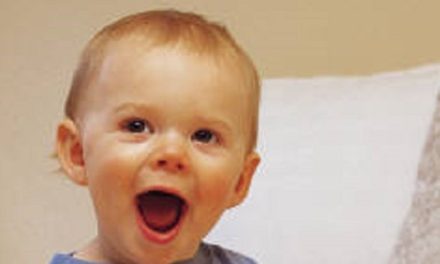 Tweetback Tuesday-What Is Your Advice For New Parents? 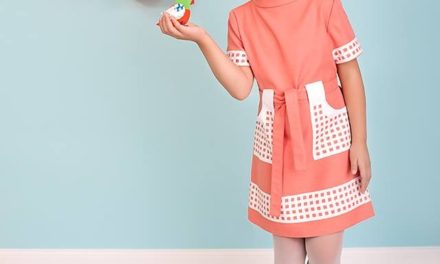 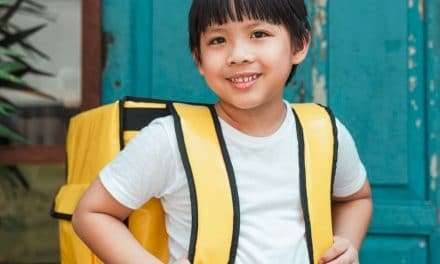