**Headcase is available online to US residents and will be available globally in 2014.

After Dan Nicholson was diagnosed with CTE (chronic traumatic encephalopathy), a dementia-like brain disease afflicting athletes exposed to repeated brain trauma, he vowed to never let his three kids suffer the same fate. Frustrated with the lack of concussion monitoring on the field, he and his business partner Tom Hodgkins, also a parent of four, created the Head Case Concussion Management System. The system is an affordable three-part system that measures head impacts in G-force, records data and provides diagnostic tools to detect symptoms of a concussion. They launched a crowd funding campaign today on Indiegogo to bring the completed prototype to market, and are looking to gain the support of parents of young athletes. Their mission is to minimize the risk of long-term brain injury for kids through affordable concussion management.

We interviewed Dan about Head Case. Check out some of his alarming statistics about concussions and his incredible product that can really change the game for your children.

What emphasis do you think children’s sport associations put on injury?

Currently, there could be a lot more done with education and awareness of the dangers of concussions and traumatic brain injury in youth sports. The more people understand the dangers of undetected concussions and proper injury recovery, the safer kids will be. The statistics below further underscore the need for change.

Tell us a bit of your background with your head injury…

I experienced 10+ concussions during my athletic career. When I turned 30, I noticed something was different and I could not put my finger on it. I was bummed out all the time and after many tests and lots of electrodes, it was determined that I have brain damage due to multiple head injuries. Doctors believe I have mild chronic traumatic encephalopathy, a dementia-like brain disease afflicting athletes exposed to repeated brain trauma.  I do not want my kids to have to go through what I’ve been through. 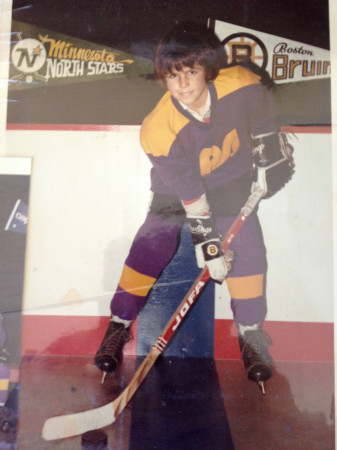 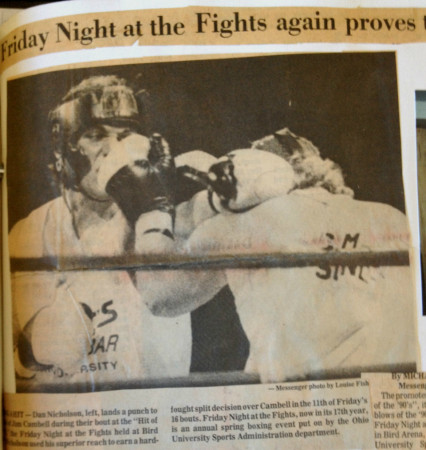 How did you come up with the concept of Head Case?

We wanted to create something that hadn’t been done before – a concussion management system that tracked each hit, put the ability to detect concussion symptoms in the hands of the parent or coach, and a website that serves as an information resource. We also wanted it to be a product that all families could afford, not just the rich and elite. After talking to coaches and school administrators we created the Head Case Concussion Management System, an affordable three-part concussion management system that measures head impacts, records data and provides diagnostic tools to detect potential concussions.

How easy is it to run and play sports with Head Case?

Athletes place a sensor in their helmet to measure impacts received. They don’t feel the sensor and won’t even remember it is there.

How does Head Case notify a parent about a possible concussion?

In order to understand how parents are notified about failed concussion symptoms tests and hits of concern through alerts, it is important to understand the process of the Head Case Concussion Management System.

If an impact of concern occurs, a coach or trainer can conduct a field side test through the Head Case Mobile App. If the field side test reveals potential concussion symptoms, the athlete is immediately taken out of the game and is alerted to seek proper medical attention. Any failed test results are uploaded to the user’s Head Case file on the Head Case Website. After a failed test, an alert is sent to designated contacts informing of the possible concussion and recommending local medical facilities.

Athletes, parents and coaches can then review data on the Head Case Website with provided analysis and reporting tools. If a problem is not detected at the field, a secondary alerting system may deploy alerting parents to  look at the Impact data on the website, as an impact threshold has been exceeded.  An athlete’s threshold is determined by a baseline of impact activity created from data recorded by the Head Case Impact Sensor. If a statistically significant jump in impact data is recorded, an alert is sent to parents recommending they test their athlete at home for concussion symptoms. Concussions symptoms may not be immediately visible at field side thus requiring further home testing after a significant impact.

The Head Case system also works in seamless conjunction with the baseline testing firms and their data, if available, and can store it all in an athlete’s case file for a cumulative, historic overview of the athletes entire head health history. 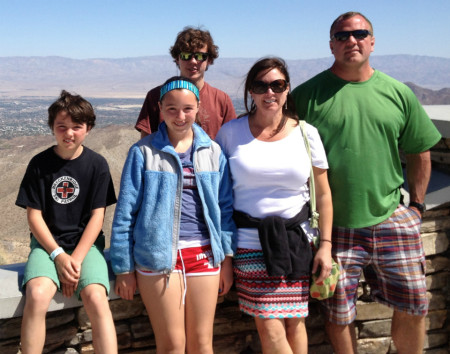 Currently, what is the emphasis sports organizers put on avoiding head injuries or addressing them with their players?

The standards of concussion detection and monitoring are changing nationally, but this is a movement – change happens slowly. The broad national media coverage of this topic has made it a top of mind topic. NFL players are sharing their stories, but the scary fact is that a growing child without a fully grown brain is at much more risk. Sports organizers are emphasizing education and awareness but we still have a long, long way to go.

What are some signs of a concussion?

Signs and symptoms of a concussion include: headache and sensitivity to light and sound; changes to reaction time, balance and coordination; changes in memory, judgment, speech and sleep; loss of consciousness or a “blackout” (happens in less than 10 percent of cases). For a comprehensive list, visit http://www.headcasecompany.com/concussion_info/signs_of_a_concussion.

What are some of the long term effects from multiple head injuries?

Some long-term effects of concussions and traumatic brain injury include, but are not limited to, memory loss, depression, anxiety, fluctuating emotions, as well as early signs of Alzheimer’s, Dementia and Parkinson’s.

How does Head Case pick up on Head Trauma?

The whole mission behind Head Case is to stop head trauma due to undetected concussions from happening. While hits are inevitable in contact sports, if an athlete doesn’t receive the proper diagnosis and rest required to heal, the subsequent hits can be devastating and even fatal. Second hit syndrome is where most athletes get seriously hurt or injured. Through education, awareness and catching the first concussion quickly, we can prevent a second concussion from occurring.

Do you believe that Head Case will make sports organizers more aware of head injuries in the game and to put more emphasis on protecting their players?

Absolutely, it’s what we do and is our #1 goal.

Head Case is not only extremely helpful but affordable for families. Where can a family purchase Head Case?

Currently Head Case can be pre-purchased at a steep discount on Indiegogo (http://www.headcasecompany.com/about/special_offer), and will be delivered the summer of 2014.  After the Indiegogo campaign, we will be selling Head Case on our website, and it will be in retail stores across the country soon.

Is Head Case available globally? If not, what countries to you retail to?

The Head Case Concussion Management System is currently available online (http://www.headcasecompany.com/about/special_offer) for preorder in the U.S. and will be available globally in 2014. 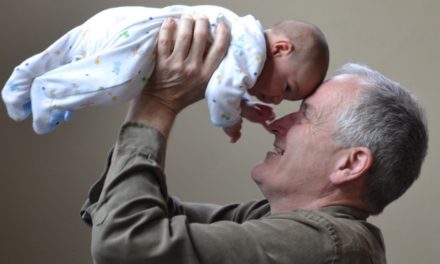 Grandparents and Grandkids: Relationship That Warms Up the Heart

What Is A Dreamfeed & When Should I Do It?? 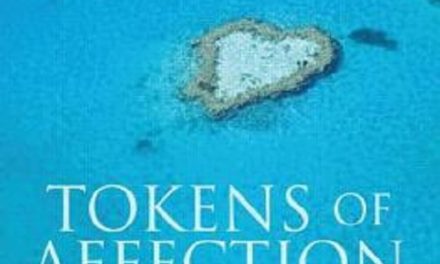 Reclaiming Your Marriage After PostPartum Depression-Tokens of Affection 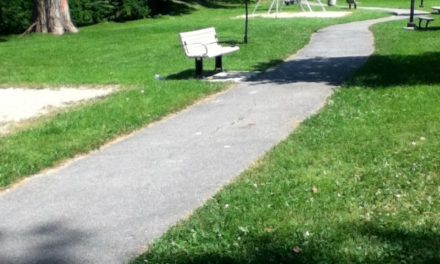 Parenting From The Park Bench