8 FACTS About Kids With ADHD 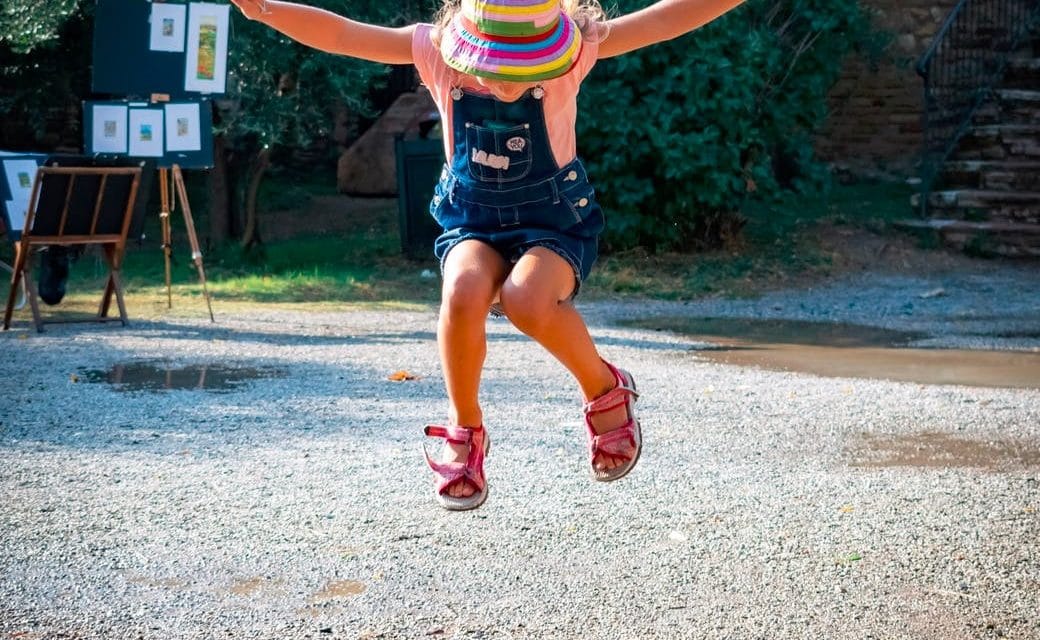 8 Facts About Kids With ADHD

“It’s just my ADHD kicking in,” is what a lot of people say when they can’t focus, have too much energy or they become easily distracted. But actually, ADHD is a very serious condition that must be treated by a professional. What are the real facts about ADHD? What are the things you don’t know about the condition?

Vinay Saranga M.D. is a child and adult psychiatrist and founder of Saranga Comprehensive Psychiatry (www.sarangapsychiatry.com) He says the 8 facts everyone must understand about ADHD: 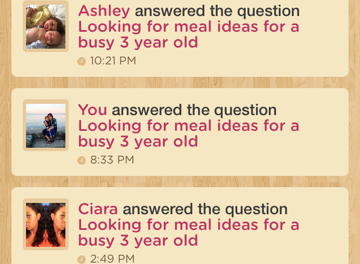 An Adoption Series-#1 The First Step 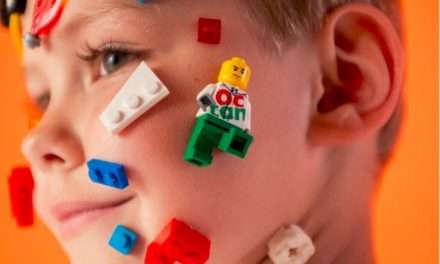