Living With Trisomy 18-Eden, A Story of Hope

Samantha Salazar shared with thebabyspot.ca her story of her pregnancy and birth of her beautiful daughter Eden, who has Trisomy 18. Samantha is an advocate for awareness of this condition.

Also known as Edwards Syndrome, Trisomy 18 is caused by an error in cell division. This is called meiotic disjunction. There are a few Trisomy conditions, but Trisomy 18 occurs when a baby has three of the 18th chromosome instead of two. Unfortunately, there is a mortality rate for this condition; approximately 50% are stillborn and neonatal babies must struggle to survive to their first birthday. However, some children live and reach each wonderful milestones with the help of their family and friends.

There are always statistics and odds, but we had the pleasure of speaking to Samantha, whose little daughter, Eden is beating all of them.

As told by Mom, Samantha:

Here is a little about my daughter Eden.

We had no idea anything was wrong during my pregnancy.  On Friday May 4, 2012 Eden was delivered by C-section. She weighed 4lbs 3.3oz and was 17.5 inches long. She was not breathing on her own. She was rushed to the NICU. The doctors noticed she had clenched fists, and rocker bottom feet so they did a blood test for Trisomy 18. They told us not to do any research because everything we would find would be bad. The following Tuesday they let me hold her. She was hooked to lots of wires; she had mask breathing for her, and IVs. She was perfect. The doc walked in behind me and said, “She is beautiful, but she tested positive for T18 and will die soon.” They never learned her name, they called her “it” and “T18 baby”. They tried every day to get us to let her die. They gave her 2 weeks. When she was still alive they gave her one month. When she was still alive, she was transferred out of the NICU to hospice care and we were told she had 3 months tops. We found doctors who cared about her cause and left the hospice. We went to St Louis where Eden had her first heart surgery a week before she turned 2 months old. She was weaned off oxygen. Again in St Louis she had her open heart surgery April 12, 2013. She was weaned off all heart meds. 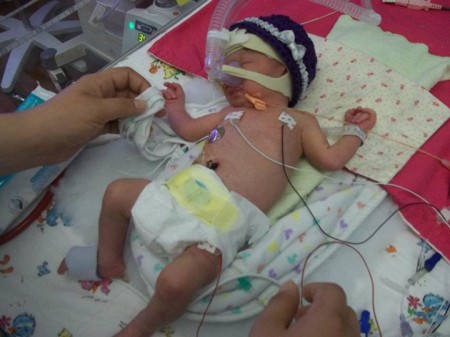 She turned 1 May 4th 2013! Eden is learning things her birth hospital said she would never learn. She eats by mouth, plays with toys, she can say a few words, she is learning to sit up, and she can open her hands all the way Just to name a few things. Eden is always smiling, and loves bounce. She is smart. She is now 19 months old, weighs 14.5 lbs., and is 27 inches long. She has over 10,000 followers on Facebook. These children deserve a chance. Doctors in our town, Joplin Missouri, will not help her because they consider her “incompatible with life”, so we have to go to Springfield and St Louis for all her treatments.

Samantha is working to help others become aware of Trisomy 18 and could use your support! Follow her on twitter: @trisomy18mommy and hear about all of little Eden’s milestones! Sometimes, the biggest inspirations in our lives come from the smallest of people. 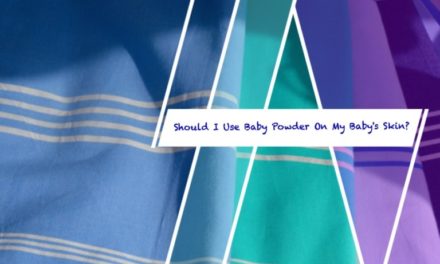 Should I Use Baby Powder On My Baby’s Skin? 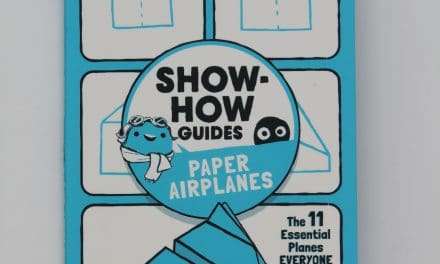 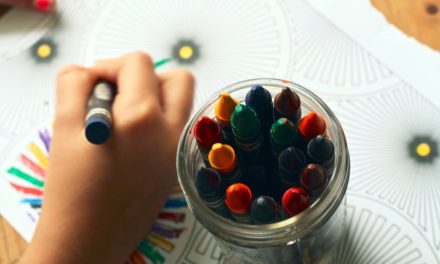