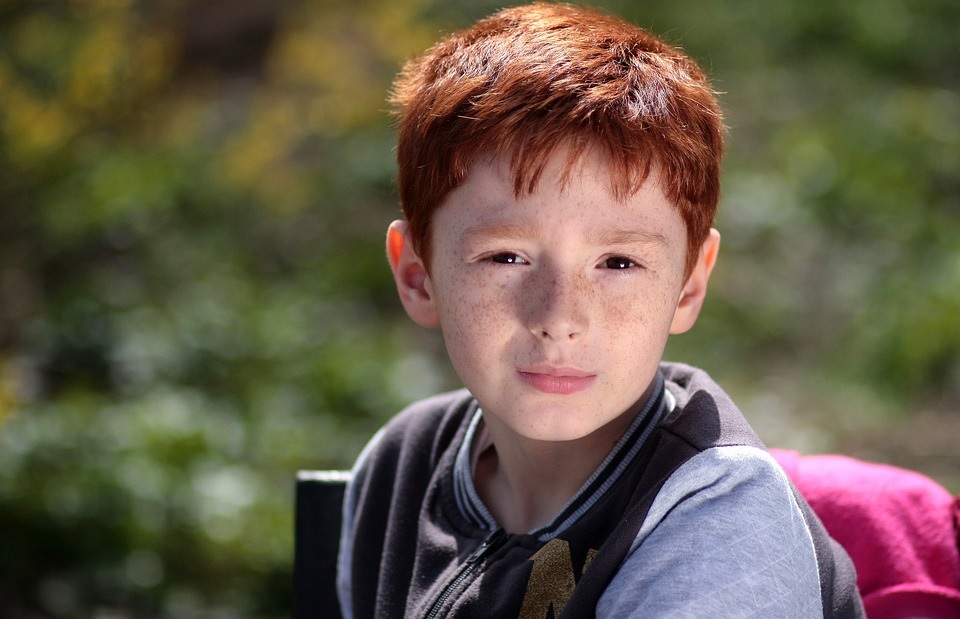 The Next Best Thing To Mummy

As a mother of 4 boys ( 3 of my own and a step-son) and that the majority of the children I  looked after while I was working as a registered child minder were boys. I have quite a lot of experience in keeping them amused.

In my opinion, boys will be boys, so you may as well let them get on with it, to a certain extent, by this, I mean, don’t necessarily ban guns and other violent inspired toys. In my experience they will go into the garden, find a stick and that becomes a gun, or they build one from Lego instead encourage calmer play, if possible. I believe that all children should have access to toys intended for both sexes.

My middle son used to love pushing a doll around in his toy buggy. While child minding I observed that the girls, who didn’t have brothers, liked the cars (as they didn’t have them at home) and boys, without sisters, swayed towards more ‘girly’ toys. I did, once hear from another childminder, that one parent complained because his son was playing with a toy kitchen! I think she politely said that if he wasn’t happy, maybe he should think about placing his son elsewhere, as she had similar beliefs to me. All I can gather from this story is that the father thought by playing with a ‘girls’ toy, his son would become effeminate!

I had a small boy who liked to dress up in a pink tutu, from my dressing-up box. I could see no harm in this. In fact, I think he only did it, as he had seen one of the girls enjoying it and he decided to get it first!  I did, however, persuade him to remove it, before going on the school run, as I thought the older boys, and may make comments. This child was very mild mannered and like to play quietly by himself, until one day another boy brought 2 light sabers (star wars) with him. The play became rough and I had to intervene.

I recall once taking my youngest for a walk in his pram. My older 3 sons were playing in the garden, as my husband was home, they were play fighting teenage mutant ninja turtle ( all the rage at the time) On my walk I saw a friend’s 3 girls ( of similar ages to my boys)  the difference was they were playing Barbie dolls. For a split second I thought to myself, why did I have boys, but, of course, I wouldn’t change them for the world and am very proud of the men they have grown into. I think all boys go through the stage of loving anything with wheels. I remember my eldest son, sitting looking out of the window for most of a morning. We lived on a housing estate that was still being developed and was watching the dump trucks and diggers going past. I even gave him refreshment by the window, so not to spoil his enjoyment!

He had an enormous collection of cars, lorries, buses and tractors which he used to line up, as if they were in a traffic jam, but then he would crash them all together and pretend there had been an accident ( this was the boy in him, I believe)

Playing with toy vehicles can be educational, especially the Thomas the tank engine trains, as not only are they different colors, but also have numbers on the side.

In summery, then, don’t stop boys displaying boyish behaviour be aware that some computer console games can encourage unwanted behaviour, in boys and girls.

Instead encourage calmer ways to play Why not get down and join in, you may even enjoy yourself!

As always, questions/ comments are very welcome. If reading my blogs has inspired to to consider child minding you may like to buy my e book. 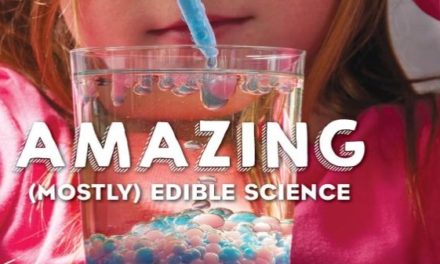 A Family Guide To Fun Experiments In The Kitchen 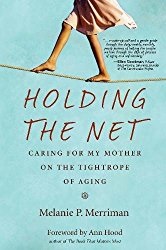 Are You Caring For Your Aging Parent? | The Baby Spot 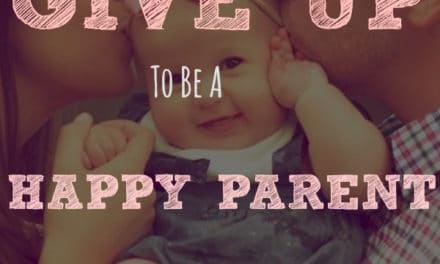 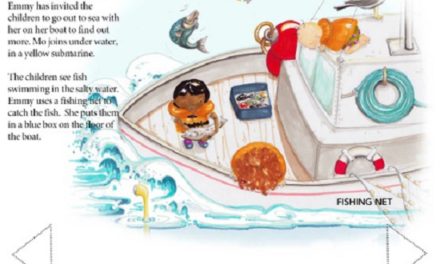