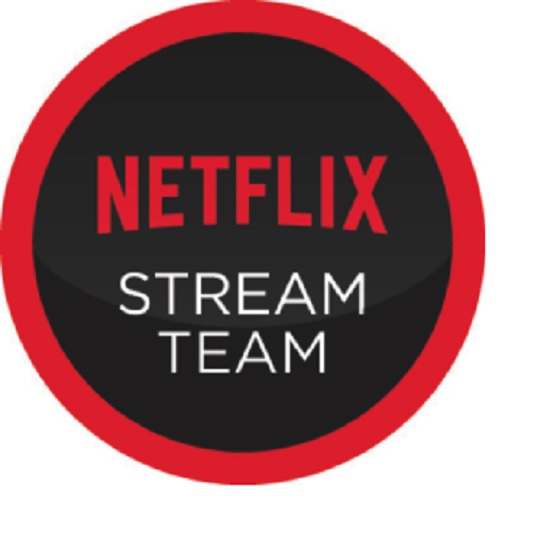 You might have seen my social media post a couple of days ago on the survey conducted by Netflix on kids bedtime stall tactics!!! I have posted about this before, my 3 year old doesn’t do sleep or bedtime! In fact it’s as if he doesn’t need any!! Two of the below tactics are used (actually make that over-used!) in the Mamma Fairy house.

He is THE Master Negotiator.  Tonight’s negotiations began like this:

Mr Master Negotiator: – “I can’t go to bed until I talk to Dada, I need to ask him something important” (Dada is working late, he works in construction (stay with me its relevant!!))

Mr Master Negotiator: – “No Mamma, I really do need to talk to Dada, you wouldn’t know the answer”

Mr Master Negotiator: – “Dada would be better to ask”

….after careful consideration and yet more time lapse….

Mr Master Negotiator: – “Ok….Do tractors have 4 wheel drive and throttles??? Its really important, I need Dada to ask him…..I NEED to know the answer before I sleep”

Mamma Fairy: – “Look Team Umizoomi is on, lets watch this and then we will go to bed”

Its Netflix to the rescue….it’s one his favourite Netflix shows, closely followed by Paw Patrol and Dinotrux.

This is just one example, I could write volumes on his random bedtime questions, which are all naturally so important and urgent and most of the time the only person who could possible know the answer is not there!!

This leads me to the genius parenting hack a collaboration by Netflix and DreamWorks Animation. They have launched a new series of shows called Dinotrux Favourites, an entire episode in just 5-minutes!  Its genius – simple and effective.

As anybody with kids will know, it’s a daily battle of wills.  By agreeing to one more episode, they think they have got the upper hand, however with it being only 5 minutes long it’s win-win and bedtime doesn’t get too delayed.

Mr Master Negotiator, I have you sos’d!!!

Anybody else got a Master Negotiator in their house? Would love to her the negotiation techniques! 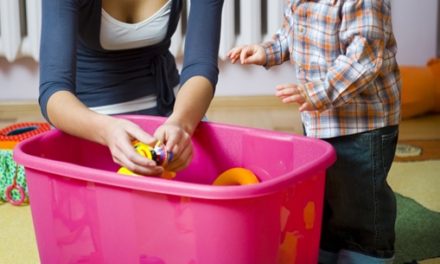 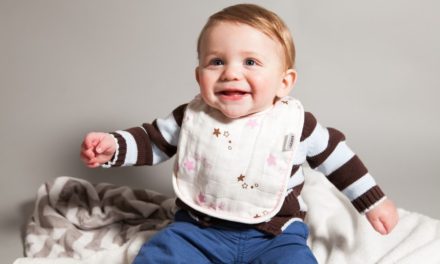 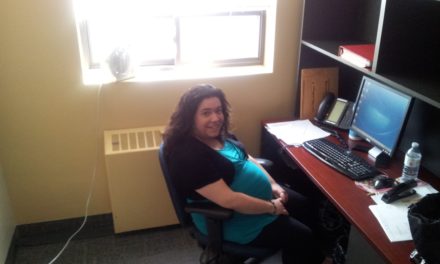 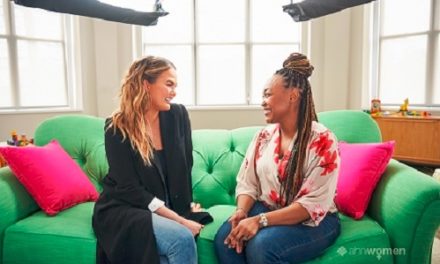