After Biggest was born, following a textbook delivery in the birth pool, I lifted her out of the water and held her to my chest, waiting for this magical, other-worldly explosion of love that everyone says you will get to overcome me. But it didn’t.

I thought maybe you had to wait a little while.

So I got up on the bed with her, lay back and stared at her sweet little head. I smelt her hair because I remember a close friend telling me that when she first smelt her newborn baby’s head post-birth she told her partner it was “the smell of love”. She smelled sweet, a bit like strawberries. But I didn’t get the love rush.

I started to worry. I thought that maybe there was something wrong with me. I was faulty, not mother material. Would I be able to take care of this baby if I didn’t have the Holy Grail of emotions?

I didn’t not love her. I didn’t dislike her. And I definitely wanted her very close to me. But I didn’t feel the thing. I didn’t feel anything. Not love, not joy, not upset. Nothing. I just felt numb.

It wasn’t long before I started to feel something major, though: anxiety. But it took a while after her birth for me to feel what I might associate with feelings of love. Again, it wasn’t because I didn’t like her or want her. I just couldn’t feel it.

After a very long time, research and perspective, I discovered that what happened to me is not uncommon at all. It’s just not spoken about, yet another taboo of motherhood that women are advised to silence in case it upsets somebody (generally people who have never been through it who don’t want to feel uncomfortable listening to retellings because they don’t know what to say).

So wtf is going on with this?

The Role of Oxytocin

Oxytocin is a chemical produced by the body, often described as the “hormone of love” due to its release during socially bonding activities. When it is released in high levels at the end of pregnancy it triggers contractions (which is why everyone advises you to have sex to kick things off!).

If a woman feels unsafe or anxious during her labour it can disrupt the release of oxytocin and slow down or stop the progress of labour. In its place, adrenaline, and other “stress hormones” are released, basically to ready the woman for ‘fight or flight’ [1].

Why is any of this important?

Well, a good level of oxytocin throughout the labour not only aids in establishing breastfeeding and helps with longer-term bonding, but it also paves the way to feeling that euphoria everyone says they have when you first lay eyes on your baby. If you are pumped to the eyeballs full of stress hormones it’s going to take your body a while to come down from that (and, in my case, it turned into postnatal anxiety and took months).

It’s one of the reasons I listened to hypnobirthing tracks and opted for a home birth second time around, not necessarily for the flood of love but mostly because I didn’t want to be frightened and full of adrenaline again.

I’m not writing this to scare any first time mums-to-be and I really hope it doesn’t, but I think it is important that it is talked about. The moment you suddenly have a tiny, new life depending on you for its every need is not the time you need to be worrying and feeling guilty about whether there’s something wrong with you over something that is a common occurence.

I also wanted to assure anyone who may be worried that it has no bearing on your long-term bonding with your baby.

Did you experience euphoric love post-birth?

Bio:
Carly Brown is a home educating, married mum of 2 girls, born in 2014 and 2016 and lives in Birmingham, UK. She is a freelance writer, virtual assistant, and parenting blogger, writing about gentle parenting, children’s rights and postnatal mental health. You can find her over at http://bornagainlioness.com.
Facebook: http://facebook.com/bornagainlioness 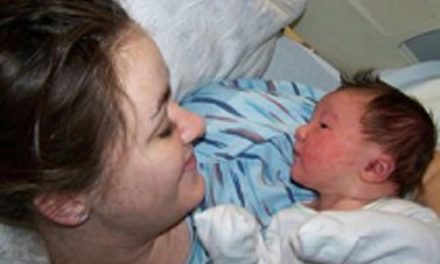 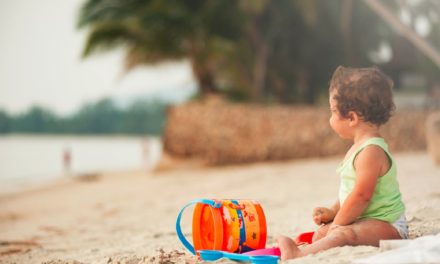 5 Top Tips For Your First Vacation With Baby 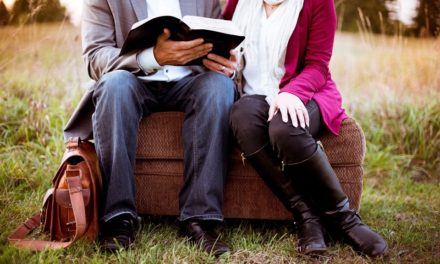 What Do You Really Need in A Baby Diaper Bag?