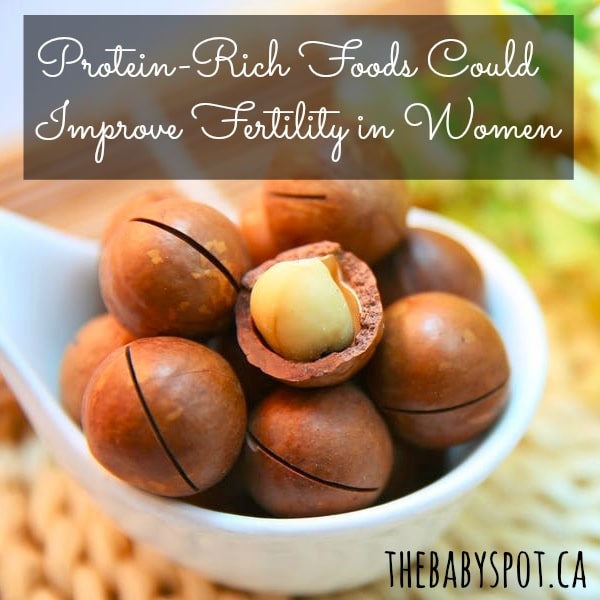 Eating a balanced portion of protein-rich foods such as red meat, seafood and nuts could improve fertility in women.

Protein Rich foods could improve the fertility in women, so says a recent study…

Research at the University of Adelaide identified a link between a natural antioxidant called ‘selenium’ found in high-protein foods, and healthy ovarian follicles responsible for egg production in women.

PHD student Melanie Ceko, who made the discovery in a joint research project, said selenium has been known to have many health benefits, but it has never been linked to women’s fertility.

“We’ve known for some time that selenium is important to men’s fertility. Until now no-one has researched how this element could be involved in healthy reproduction in women,” Ceko said.

The Research: Protein-Rich Foods Could Improve Fertility in Women

Initial research conducted at the Australian Synchrotron pinpointed the exact place selenium is located in the ovary. Then, scientists turned their attention to the selenoprotein known as GPX1.

“It was there that we noticed the element selenium plays an important role in protein rich foods. GPX1 is  influenced by your dietary intake of selenium. If you weren’t eating enough selenium in your food it’s quite likely that your GPX1 levels would drop down,” Ceko said.

“It could mean that follicle which would otherwise go on to release an egg is missing out on that essential protein formation that it needs there.”

Selenium deficiency is not usually a problem in Western diets. However, people who avoid certain food groups or eat food mainly grown on selenium-deficient soils are most at risk.

Ceko informs that further research is needed to better understand how selenium levels can be optimised for women trying to conceive.

“Too much selenium can also be toxic, so it isn’t just a case of taking multiple supplements,” she said. 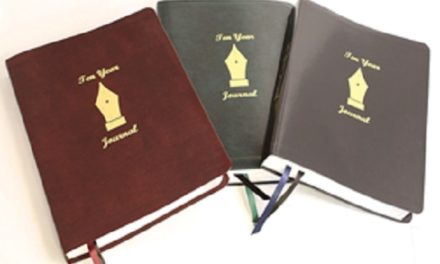 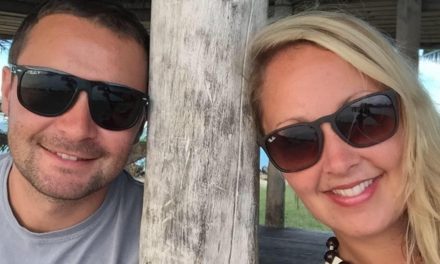 Blogger of the Week: Modern Dad Guru | The Baby Spot 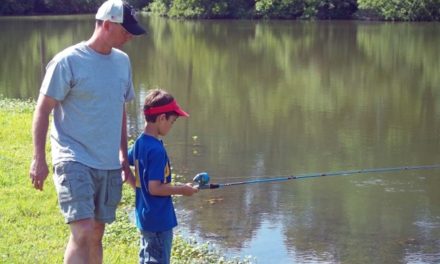 Outdoor Activities: How To Teach Your Kids To Fish 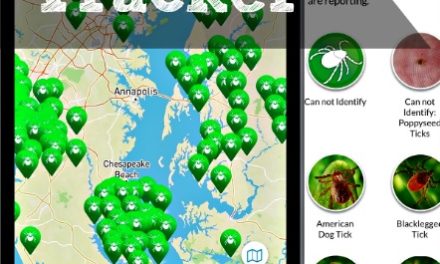 Our App of The Year is Tick Tracker! | The Baby Spot