College students with symptoms of post-traumatic stress disorder (PTSD) drink more alcohol than their peers, according to a new study published earlier this year in the Journal of Abnormal Psychology.

In addition to the problems normally associated with alcohol abuse, the students’ heavier drinking also exacerbates their PTSD symptoms, the study found.

“The study doesn’t identify what traumas led to the students’ stress disorder, but it’s safe to assume a good portion of them are survivors of child abuse and/or neglect,” says Rayne E. Golay, psychotherapist, child advocate and award-winning author of The Wooden Chair, (www.raynegolay.com), a novel that illustrates the post-traumatic stress in the wake of child abuse and neglect.

Parental alcoholism is often a factor in child abuse and neglect. It’s compounded by the risk that as adults, these children model their behavior on their parent – including drinking alcoholically.

Golay, who specializes in addictions counseling, says that in her many years in practice, she saw one common misconception among her alcoholic patients: They all believed that their drinking didn’t affect anybody but themselves.

“That’s simply not true. In a home with an alcoholic parent, everyone suffers, the most vulnerable being the children,” Golay says. “They live in an insecure and unstable home, and because the alcoholic parent’s behavior is unpredictable and terrifying, the children learn to be constantly on guard.”

Not everyone who drinks alcohol is an alcoholic, Golay is quick to note. And she’s not anti-alcohol. However, she urges parents and young adults to seriously evaluate whether alcohol is a problem in their lives, because there are solutions.

Golay offers these suggestions for people who suspect alcohol may play too important a part in their lives:

• Ask yourself the following questions; if you answer “yes” to one, alcohol may be a problem in your life.
Have you had the morning after drink? Do you envy people who can drink without getting into trouble? Does your drinking cause problems at home? Do you tell yourself you can stop any time you want although you keep getting drink? Have you neglected your duties because of drinking? Has anybody suggested you should stop drinking?

• Try having one drink every day for a month.
“One drink — that is, 12 ounces of beer, 5 ounces of wine or 1.5 ounces of hard liquor — one drink, no more, no less,” Golay says. “If you can do that, you’re probably not an alcoholic.” She suggests this test because most alcoholics can remain completely abstinent for a length of time, but they’re unable to stop after one drink. To an alcoholic, one drink is too much and a million isn’t enough.

The residential Minnesota Model combines detox and counseling built around the principles of Alcoholics Anonymous (www.aa.org). Individualized, it includes the patient’s family.

“It’s effective because it starts with detox from all mood-altering chemicals, which is
imperative for lasting sobriety,” Golay says. “It also aims to break down denial. It forces
the patient to take a serious look at the consequences of alcohol in his or her life.”
No matter which treatment the individual chooses, aftercare and continued attendance
at Alcoholics Anonymous meetings are of vital importance for lifelong sobriety.

“When the protagonist, Leini, in my book The Wooden Chair, is a young woman, she realizes that she’s relying more and more on alcohol to cope with daily life,” Golay says.

“Leini also recognizes that the abuse she suffered as a child and her parent’s drinking are family patterns passed down to her from her maternal grandmother through her own mother. In my book The Wooden Chair, Leini determines to end this cycle by getting professional help.”

Rayne E. Golay, (http://www.raynegolay.com/), is a certified drug and alcohol counselor whose work with addicts informs her understanding and insights into the consequences of child abuse. She has a Master’s in Psychology and is a lifelong reader and writer. The Wooden Chair, published in 2013 by Untreed Reads, won the Royal Palm Literary Award for mainstream literature in the 2005 Florida Writers Association’s competition.  She hopes that this story inspires witnesses to speak up for children whom they suspect are suffering from any form of abuse and/or neglect. 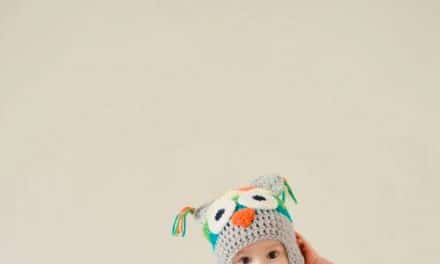 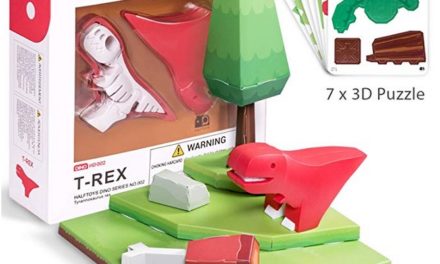 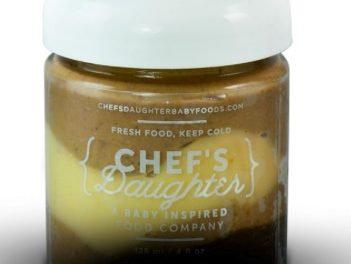 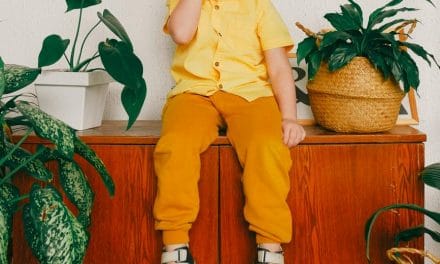