Around the time a child reaches the teenage years, puberty or sexual development occurs. Part of the normal check-up of pre-adolescents is making sure that puberty develops normally. The Tanner scale helps doctors assess or grade what stage of puberty is reached based on the development of the specific secondary sex characteristics including , pubic hair development, voice changes, and size of the genitals. Along with these changes come the associated social stresses and concerns that need equal attention. During puberty, significant growth occurs as well, usually peaking about one year after the beginning of puberty. This section will describe the basic pubertal changes that occur in boys.

At what age does puberty begin?

Boys enter puberty at an average age of 11 (one year later than girls) but may occur anytime between 9 to 14 years. The first sign of puberty in boys is enlargement of the testicles and a thinning and reddening of the scrotum(testicular area).

What other changes occur during a boy’s puberty?

Puberty involves changes, affecting the skeletal, muscular, reproductive and nearly all other bodily systems including:

Part of the puberty affects a boy’s voice. As the larynx (or voice box) enlarges and the muscles or vocal cords grow, the voice may “crack”. This is a normal part of the growth process. Eventually the voice will change to a more permanent ” adult male” deeper tone.

Boys may wake up in the morning with damp pajamas and sheets. These “wet dreams,” or nocturnal emissions, are caused by an ejaculation, not urination, that occurs during sleep; this does not mean that the boy was having a sexual dream. Explain this phenomenon to your son, and reassure him that you understand that he cannot prevent it from happening. Wet dreams are just part of growing up. Parents should be open about this.

During puberty, boys get erections spontaneously, without touching their penis and without having sexual thoughts. These unexpected erections can be quite embarrassing, especially if they occur in public – at school, for example. Explain to your son that these unexpected erections are normal and are a sign that his body is maturing. Explain that they happen to all boys during puberty, and that with time they will become less frequent.

Many boys experience swelling of the breasts during the early years of puberty. A boy may feel a bump under one or both nipples. His breasts may also feel tender or even painful. After a few months, or even longer, the swelling will disappear. These boys will not develop true breasts.This is called pubertal gynecomastia and is due to the hormonal changes that occur dutring a puberty. See more about breast enlargement in adolescent boys.

Adolescents skin may get more oily and begin to sweat more. This is because the skin’s oil and sweat glands are growing too. It is important to teach growing teenagers to wash every day to keep their skin clean and to use a deodorant or antiperspirant. Almost all teenagers get acne at one time or another. For more information on acne click here.

During puberty, significant growth occurs too usually peaking about two years after the beginning of puberty. Arms, legs, hands, and feet may grow faster than the rest of the body. Until the rest of his body catches up, the developing adolescent may feel a little clumsier than usual. Although boys and girls are generally of similar height during middle childhood, that changes with the beginning of puberty. In junior high school, girls are often taller than boys, but with time, boys catch up and usually surpass girls in terms of height.

In certain children, puberty either begins very early or very late. This is considered to be within the normal range for boys. However, boys should be evaluated by their doctor if they begin puberty before age 9 or if there are no pubertal changes by age 14. 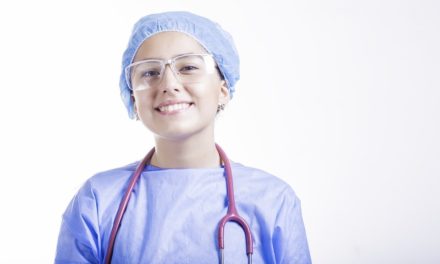 Ten Tips for Effective Communication With Your Doctor 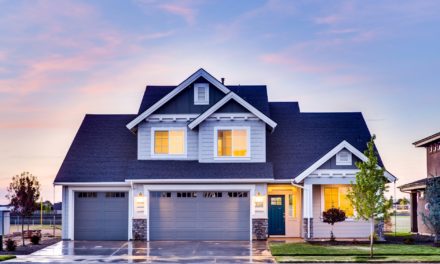 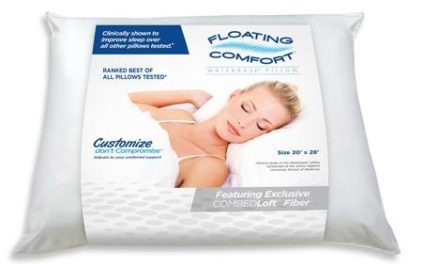 Mediflow Water Pillow Is Our Choice For a Good Night’s Rest!