Part of the normal checkup of pre-adolescents is making sure that puberty develops normally. The Tanner scale is a score that helps doctors assess what stage of puberty has been reached based on the presence of secondary sex characteristics including breast bud and pubic hair development. Along with these changes come the associated social stresses and concerns that need equal attention. During puberty, significant growth occurs as well, usually peaking about one year after the beginning of puberty. This section will describe the basic pubertal changes that occur in girls.

When does puberty begin in girls?

In girls puberty begins on average at age 10. However pubertal changes can develop as early as 8 years or as late as 13 years old. Puberty generally starts earlier for girls than it does for boys. This is why many girls are taller and may act more mature than boys for a few years until the boys catch up.

The following are some of the changes girls go through during puberty:

This is the first sign of puberty in girls. Usually, breasts start to develop as small, tender bumps under one or both nipples that will get bigger over the next few years. It is not unusual for one breast to be larger than the other in other words, one to develop before the other. Also, when a girl first notices the lump beneath one nipple, she may worry that this is abnormal or a sign of a serious medical problem. Girls should be reassured that this part of normal breast development. Sometimes young girls in whom breasts start to develop relatively early, may feel embarrassed and self-conscious. Wearing loose-fitting clothing that disguises her early breast development. A “training bra” may be used if she requests one. Body Size

During puberty, significant growth occurs too usually peaking about two years after the beginning of puberty. Arms, legs, hands, and feet may grow faster than the rest of the body. Until the rest of his body catches up, the developing adolescent may feel a little clumsier than usual. Although boys and girls are generally of similar height during middle childhood, that changes with the beginning of puberty. In junior high school, girls are often taller than boys, but with time, boys catch up and usually surpass girls in terms of height.

Adolescent’s skin may get more oily and begin to sweat more. This is because the skin’s oil and sweat glands are growing too. It is important to teach growing teenagers to wash every day to keep their skin clean and to use a deodorant or antiperspirant. Almost all teenagers get acne at one time or another. For more information on acne click here.

Menstratuion usualy begins(called menarche)anytime between 9 and 16 years of age, about two years after the onset of puberty. On average, the first menses(period) occurs just before 13. Click here for more on menstruation.

Sometimes, start puberty begins either very early or very late.This is considered to be within the normal range. However, girls should be evaluated by their doctor if they begin pubertal changes before age 8, or if there are no pubertal changes by age 13. 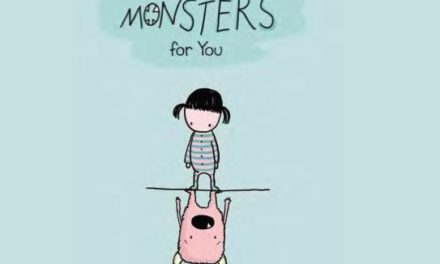 I Will Fight Monsters For You 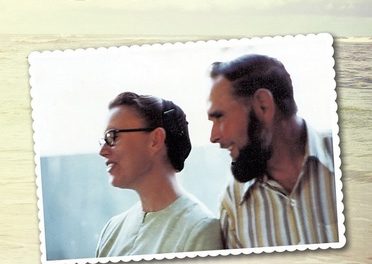 Other Loves All Flee 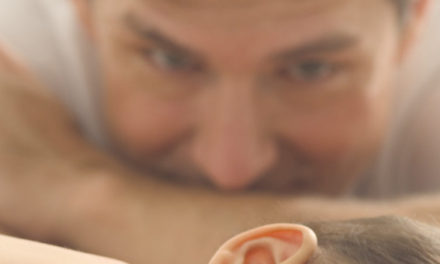 10 Tips For Bathing Your Newborn 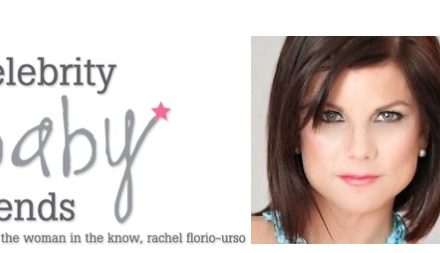