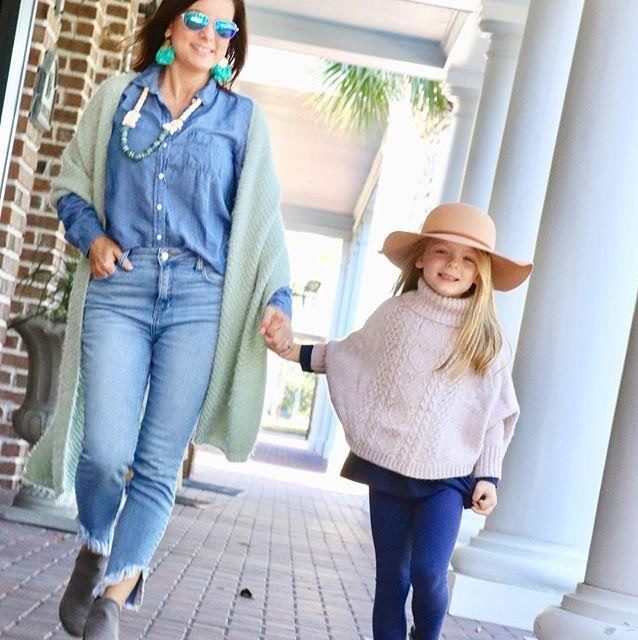 She is also well known as a “Trend Forecaster” on T.V. She has been seen on ABC, CBS, NBC, EXTRA!, CNN…

As an industry leader for nearly two decades she has evolved her growing Public Relations firm and .com into an industry powerhouse. Her loyal readers and fans are organic and she has readers in over 155 countries! Her reviews and giveaways reach millions and gain thousands of social engagements and brands take notice. Rachel has worked with large and small brands from   Mooshu Trainers to Disney and Fisher Price. Buy Buy Baby, Build-A-Bear, Care.com, Highlights, ABC Mouse, and many other giants have asked to partner with her as an affiliate.

You will see Rachel in Vegas at ABC Kids, Javits New York for Toy Fair, Atlanta for America’s Mart, JPMA, Chitag, and just about every other trade show in America and beyond. She moves and shakes and doesn’t stop. We have been watching and working with Rachel over the years so we know first hand!

A Quick Guide to Stress Free Sightseeing with Kids 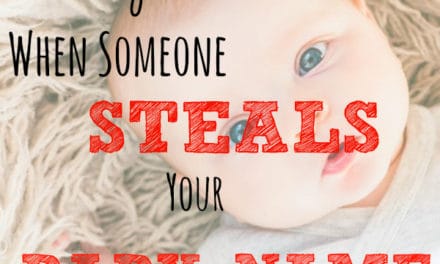 5 Easy Ways to Cope When Someone Steals Your Baby Name 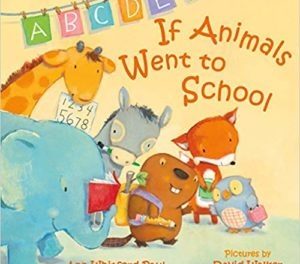 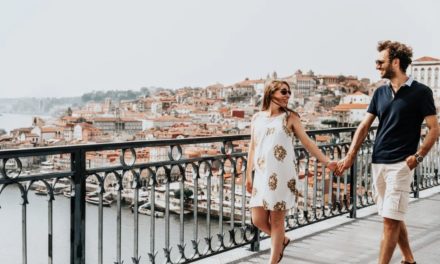