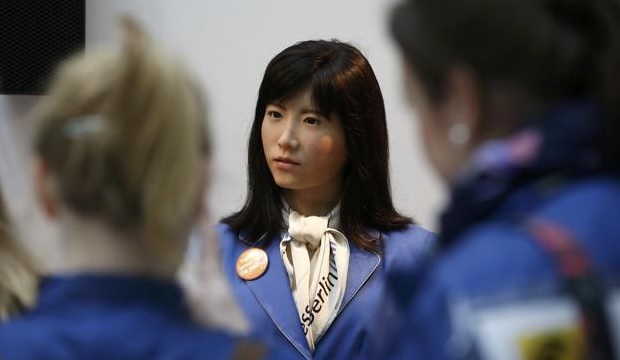 Toronto, April 18, 2016 – Imagine a resort where after checking in using an iris-scanner or robot receptionist, you are shown your room by a robo-butler who has already set the temperature exactly how you like it and pre-ordered your favourite shampoo and arrival drinks and snacks. After settling in to the resort you decide to drop the children off at the kid’s club to relax with your partner by the pool.  The kid’s club host however is nothing like you’ve seen before. She’s a humanoid robot capable of speaking 80 different languages and with an encyclopedic knowledge of Dora the Explorer. How comfortable are you leaving your beloved children with this particular type of care-giver?

A scenario such as this is not a thing of the future – it’s all entirely possible today as travel deals company Travelzoo discovered in its Future of Travel project. Travelzoo reviewed current usage of robots and artificial intelligence in the travel and hospitality industry and commissioned research to poll over 6000 people globally about their acceptance of robots being part of their vacation experience.

Whilst robotics in childcare is just beginning, the research reveals 80% of people expect robots to play a major role in daily life by 2020. The majority (61%) of parents polled said they were willing to accept robots being used in childcare roles in the vacation environment. Interestingly parents were more accepting of robots in childcare than non-parents.

Canadians (11%), British (11%) and Germans (9%) are the least keen on robots looking after their children on vacation. The Chinese are the most positive about robot nannies with 89% of Chinese parents saying yes to this idea.

Richard Singer, Travelzoo’s European President said, “Roboptimism – positive sentiment about robots – is alive and well and without doubt robots are starting to appear in the travel industry in all corners of the globe. In the right environment robots can help humans do their jobs better. When it comes to childcare in resorts, one obvious benefit is their ability to converse in multiple languages, as well as the fact they never tire. Robots are also very entertaining and currently provide a massive source of fascination, drawing guests to hotels to engage with them. Nobody is suggesting robots will replace human entertainers and care-givers in the childcare environment, but we do believe that for some resorts there could be huge benefits in having robots partner with humans.”

Debbie Bird, Managing Editor at BabyTV added: “Although robots are clearly going to become a big part of our life in the future, a balance needs to be struck when it comes to the use of robotics in childcare. While there are certain elements of life and learning that can be enhanced by robots, small children need to learn from other humans, and this human to human interaction is fundamental for their emotional development.

There is nothing stronger than the bond between humans; a hug, warmth and physical contact cannot possibly be replicated by a machine and nor should it be, particularly when it comes to the day to day care of young children.”

The survey for Travelzoo’s Future of Travel report was conducted with an online questionnaire by third-party research agency Norstat. The questionnaire was completed by 6,208 travellers across Canada, the US, the UK, France, Spain, Germany, Brazil, Japan and China.

The Doctor Said It! 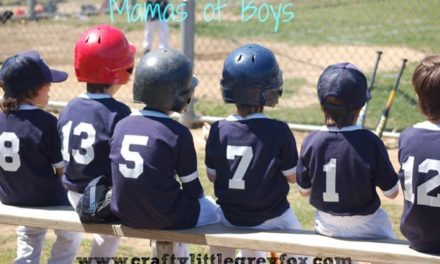 Mamas of Boys: To my son, on his seventh birthday 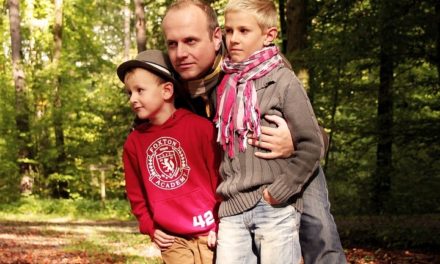 5 Healthy Activities For Dads and Kids 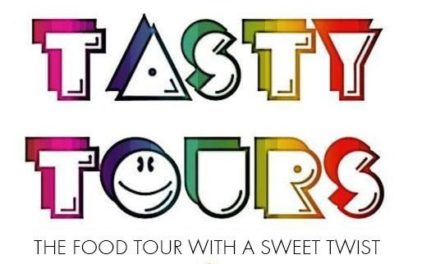