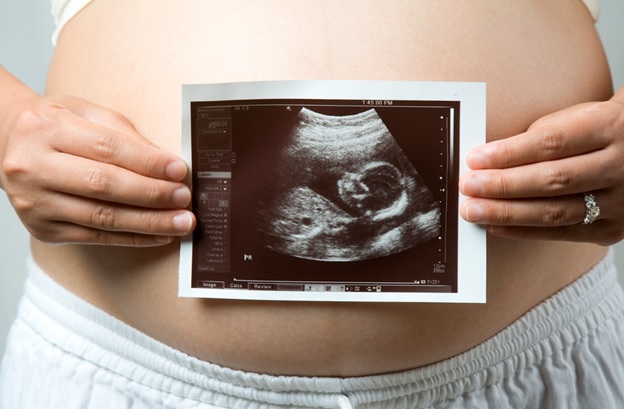 (New York, NY) An international group of doctors and scientific experts is joining with non-profit organizations today to urge pregnant women to limit their exposure to wireless radiation from cell phones and other devices by taking simple steps to protect themselves and their unborn children. The national public awareness campaign, called the BabySafe Project, is being coordinated by Grassroots Environmental Education and Environmental Health Trust, and is based on independent scientific research linking exposure to wireless radiation from cell phones during pregnancy to neurological and behavioral problems in offspring that resemble Attention Deficit/Hyperactivity Disorder (ADHD) in children.

The BabySafe Project is promoting ten simple steps women can take to limit their exposure to wireless radiation:

1. Avoid carrying your cell phone on your body (e.g. in a pocket or bra).

2. Avoid holding any wireless device against your body when in use.

3. Use your cell phone on speaker setting or with an “air tube” headset.

4. Avoid using your wireless device in cars, trains or elevators.

6. Whenever possible, connect to the internet with wired cables.

7. When using Wi-Fi, connect only to download, then disconnect and disable Wi-Fi.

8. Avoid prolonged or direct exposure to nearby Wi-Fi routers.

9. Unplug your home Wi-Fi router when not in use (e.g. at bedtime).

10. Sleep as far away from wireless utility meters (i.e. “smart” meters) as possible.

“We believe all pregnant women should be made aware of this research on wireless radiation risks,” says Patricia Wood, a Visiting Scholar at Adelphi University and Executive Director of Grassroots Environmental Education. “More research is needed to determine exactly how the developing brain is affected, but in the meantime, we certainly have enough evidence of potential harm to recommend taking simple, common-sense precautions.”

“There’s essentially no downside to being cautious and protecting your baby,” says Dr. Hugh Taylor,Chair of the Department of Obstetrics, Gynecology and Reproductive Sciences at Yale University School of Medicine, who recently authored a study showing significant behavioral changes in the offspring of mice exposed to cell phone radiation during pregnancy.  “We have demonstrated clear cause and effect relationships in mice, and we already have studies showing that women who use cell phones have children with more behavioral problems. I think together that’s very powerful evidence.”

“As a public health expert, I am deeply concerned about the experiment we are conducting on our pregnant women and young children today,” says Dr. Devra Lee Davis, author of numerous books on wireless radiation and human health, and founder of the Environmental Health Trust. “We cannot afford to treat this generation as experiments in a subject with no controls.  We’ve got to be smarter. ”

“Pregnant women deserve to know that wireless radiation can have an impact on the developing brain,” says Dr. Maya Shetreat-Klein, a pediatric neurologist practicing in New York. “We’re seeing alarming increases in the number of children diagnosed with neurological disorders over the past decade, and anything we can do that might help reduce that rate should be taken very seriously.”

Wireless radiation is part of a growing list of environmental exposures thought to interfere with normal fetal brain development, with implications that include impaired communication skills, learning deficits and behavioral problems.

“When you have an environmental exposure that disrupts brain cell connections, a number of things can happen,” says Dr. Leonardo Trasande, a pediatrician at the NYU Langone School of Medicine and professor of Environmental Medicine at the Wagner School of Public Service. “Nerve cells may not communicate the way they should, or maybe the wrong connection is sent to the wrong cell. And as a result there can be permanent changes in the electrical wiring of the brain that can have consequences all across the entire lifespan.”

A Joint Statement on Pregnancy and Wireless Radiation advocating precaution and research has been endorsed by scientists and medical professionals from around the world. The statement calls for women to be informed about the risks of exposure to wireless radiation, and to take precautionary steps while more research is conducted.

An extensive social media campaign including web videos is being launched using the hashtag #KnowYourExposure.  More information about the BabySafe Project, including links to scientific studies and video interviews with medical professionals is available at www.BabySafeProject.org. 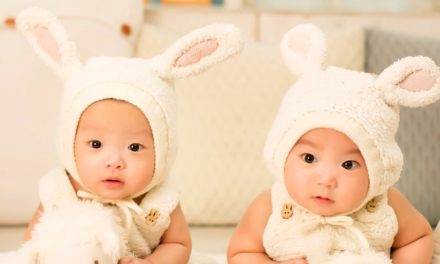 Welcoming Twins into Your Life and Your Home 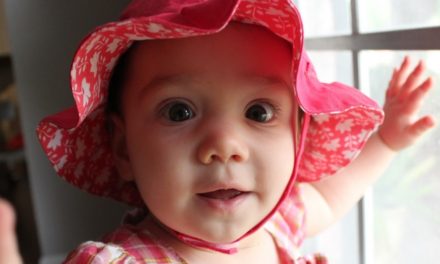 Summer Baby: How to Keep Your New One Cool in the Heat 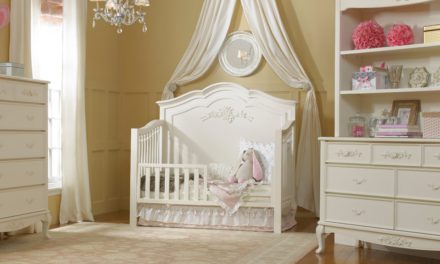