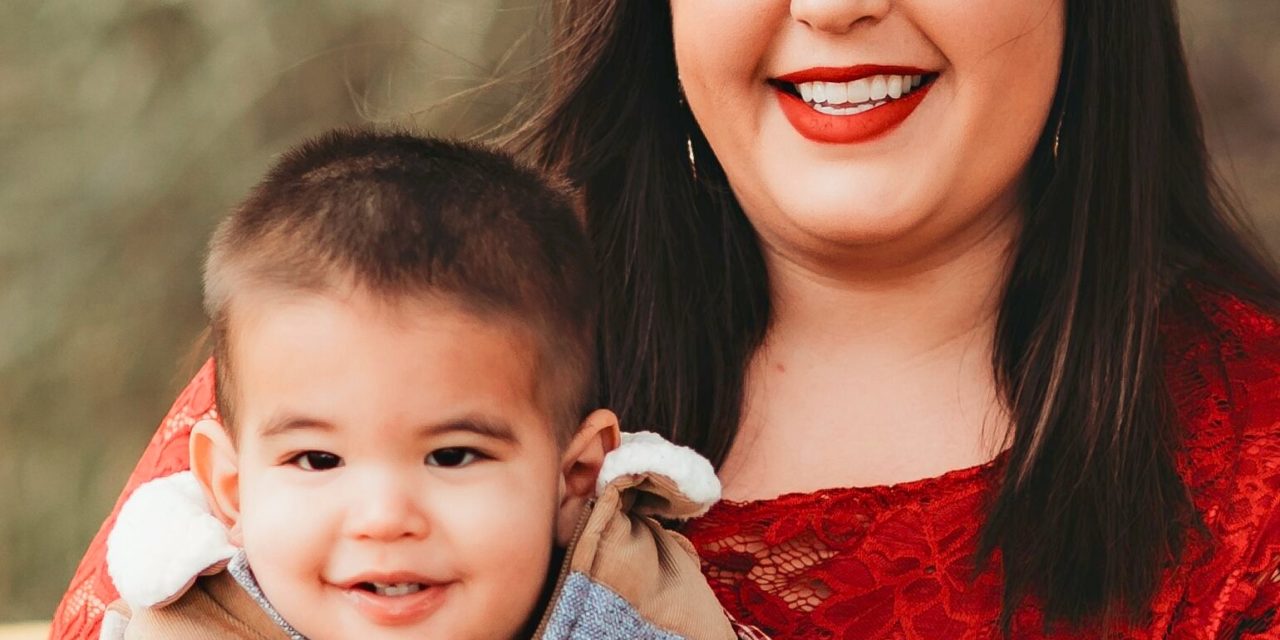 Sepsis is the body’s extreme reaction to infection and claims more than 275,000 lives in the United States each year, leaving many others with life-changing disabilities.

Somehow, I am one of the lucky ones. I survived and the only life-changing effect has been the change in my vision. Not my actual vision, but my vision of what is important in life. Surviving sepsis opened my eyes to all of the small things in life that I had previously taken for granted.

Taking a simple walk around the park by our house with my son reminds me that at one point I was unable to walk without the assistance of a walker.

Being able to talk with my husband about my day reminds me that at one point I couldn’t breathe on my own.

Being able to scoop up my son in my arms when he asks to be held reminds me that so many others who have faced sepsis no longer have arms to scoop up their children.

Hearing my son call me “mama” reminds me that I survived maternal sepsis, the third leading cause of pregnancy-related deaths in the United States and globally.

Studies have shown that instances of maternal sepsis in the United States are increasing. I am committed to sharing my story to raise awareness about maternal sepsis and empower other mothers with the knowledge to know the signs of sepsis and advocate for their own health.

According to the Centers for Disease Control and prevention, A patient with sepsis might have one or more of the following signs or symptoms:

About the Rory Staunton Foundation
The Rory Staunton Foundation for Sepsis Prevention was established by Orlaith and Ciaran Staunton following the preventable death of their 12-year-old son Rory Staunton from sepsis in 2012. As the leading sepsis advocacy organization in the United States, the Foundation works to end the hundreds of thousands of preventable deaths and devastating disabilities caused by sepsis each year and to support those affected by the condition. Through its education and awareness programs, the Foundation increases understanding of the dangers and signs of sepsis, promotes rapid treatment, and encourages self-advocacy in the medical environment. The Foundation actively supports the establishment of mandatory sepsis protocols in each state to ensure rapid diagnosis and treatment of sepsis in hospitals and other medical settings. 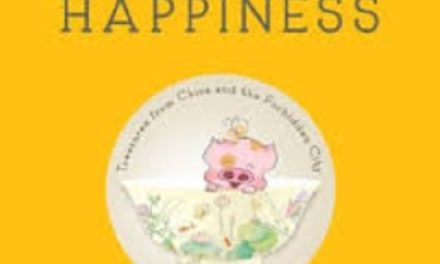 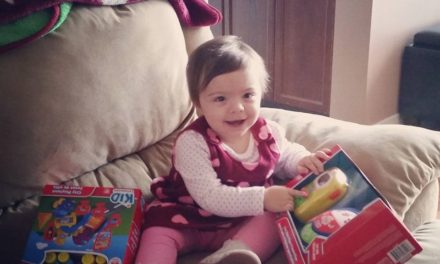 Teaching the Spirit of Giving- 7 Ways To Help 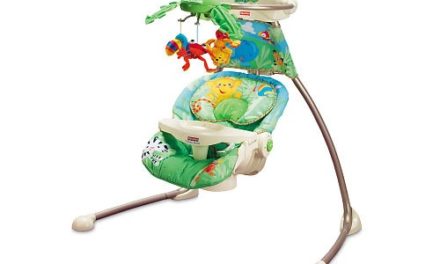 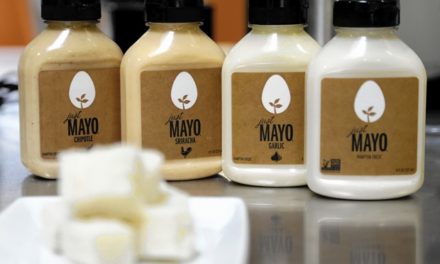 Why Hampton Creek’s Just Dressings and Spreads Will Change The Way You See Your Meals!