Sharon and Randi Exciting News For Sharon, Lois and Bram 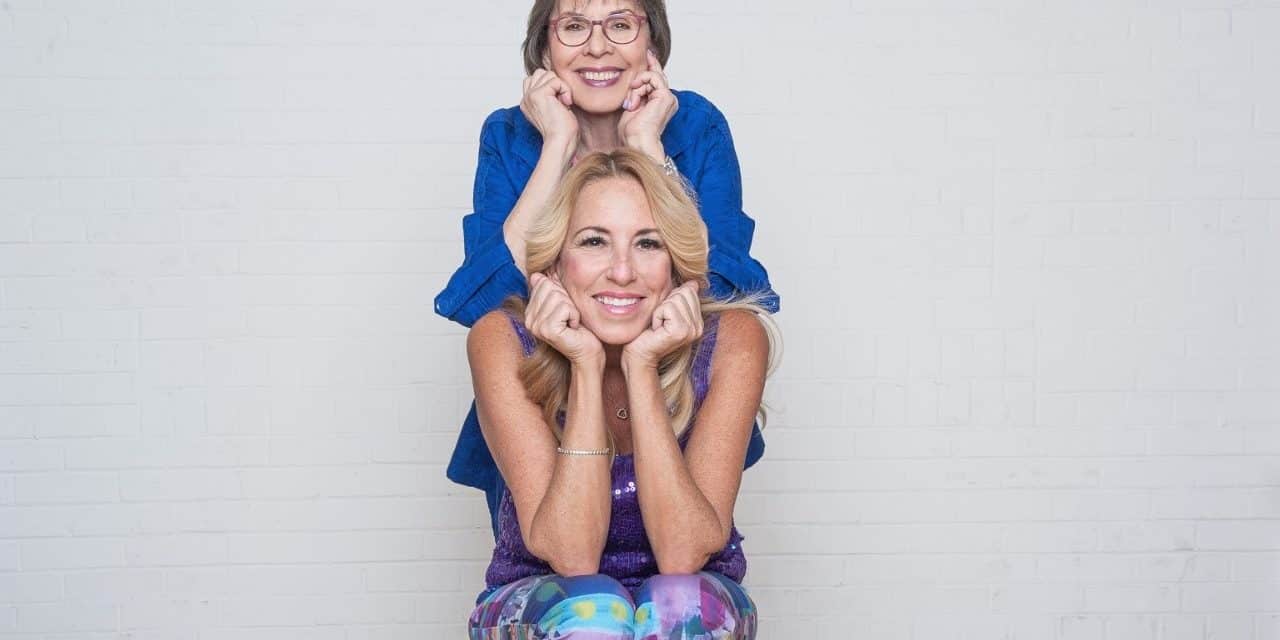 There is a magic when Randi speaks about the latest concert in Guelph, Ontario Canada. The audience is energetic and excited. It’s been two years since the beginning of Covid 19 and people are out to enjoy a performance from their favorite childhood band. When the nostalgic “Skinnamarink”, is played, Sharon and Randi have added an extra verse to this beloved song. The audience cheers. They cheer so loud that you can feel the energy from generations that have loved Sharon, Lois and Bram. The excitement of parents as they see their children believing in the music as they do. The love from those who used this music to feel safe, to feel empowered or feel a part of a family. The band is moved by the applause and out pour.

The audience is moved from the decades of great music, fellowship and family. Sharon and Randi have sat down with me to talk about the future of Sharon, Lois and Bram, but we are talking about love being passed down from generation to generation and a healthy dose of magic.

The Recollections of Sharon and Randi

As we begin, stories radiate from Sharon Hampson. Sharon shares that she was the daughter of an immigrant family to Canada. We speak about Joe, her husband, member of the singing group The Travellers. He radiated talent. Joe helped so much behind the scenes of Sharon, Lois and Bram. This is a family of creators, entertainers and savants, though they would never describe themselves as genius, it is evident through their love of folk music, good harmony and decades of creation.  The love of family illuminates every conversation. Randi and Sharon have a synergy that anyone could hope to have with their children when they are adults. Coupled with singing, Randi continues to be a significant contributors to Sharon and Bram ventures. This family loves the gift of music.

Randi had grown up around The Elephant Show. Selling memorabilia during concerts to dressing up as the beloved Elephant, Randi too is immersed in music and creation. Her voice complements her mother’s and she has both of her parents’ genius for music, composition and performance. She describes to me how she is now writing music and singing. She reflects how she continues the work of her father. When she is creating, it feels to her that she is “posthumously working along side her father.” How beautiful that a connection can be timeless. Magic? It has to be.

Sharon, Lois and Bram and Their Awesome Audience

When Sharon, Lois and Bram began their career, they were excited to make “one record.” They were pleasantly surprised how much children and parents (and grandparents) alike gravitated to their catchy songs and wonderful dances. As their audience grew up, their audience continued to grow. Parents taught their children the songs and dances. Coupled with concerts, The Elephant Show was a safe space for children to learn, love and fall in love with music. It is not only a brilliant piece of Canadiana, as Canadians hold them so close to their hearts, but this band is a global band, with fans all around the world.

One Elephant Went Out To Play Book

Being Sharon’s daughter, Randi has always been a key player behind the scenes. She knows the band inside and out. Now that she is front stage, she has been the mastermind behind many beautiful gifts to their loving audience. Along with the timeless songs and concerts, we were excited to see Randi authoring One Elephant Went out to Play. This book captures the audience with its lyrical words. Your children will be singing along to this book! Children will love the story line and bright pictures. Randi has a way of writing where the children will feel like they are a part of the story. Illustrator Qin Leng brings the book to life with her detailed illustrations. Qin’s thoughtful pictures have adults smiling at the little surprises in each illustration.

One Elephant Went Out To Play Single

Along with the new children’s book, Sharon, Bram and Randi are releasing a brand new single on August 9th in conjunction with their book release. One Elephant Went Out To Play (All Friends Version) is produced by Randi Hampson and Glenn Morley. This amazing single will be available on all streaming platforms and available digitally. Produced by Randi Hampson and Glenn Morey, this new version has the energy you will remember from your childhood. Children and animals play, dance and sing together on that gigantic spider web! We love the musical magic of Sharon, Bram and Randi.

What’s Next For Sharon and Randi

Sharon and Randi are excited to continue performing these timeless, magical songs and stories for you all for years to come. Alongside close talented family members (including Randi’s two sons!) we know children, parents and grandparents alike will be thrilled with all of the exciting announcements and projects that are coming out soon. When family, music and an amazing international community of fans and listeners come together, it is just simply magic. 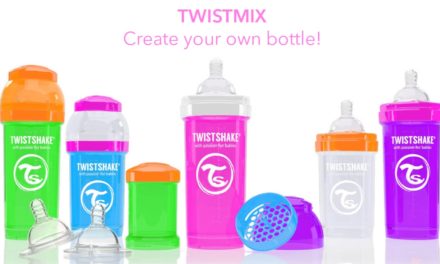 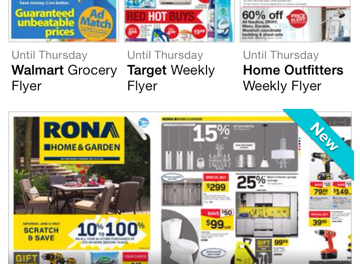 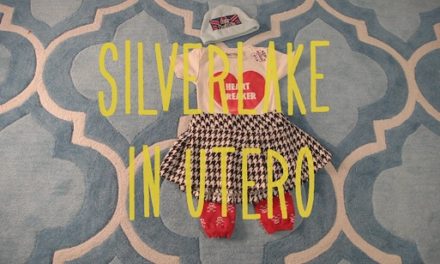 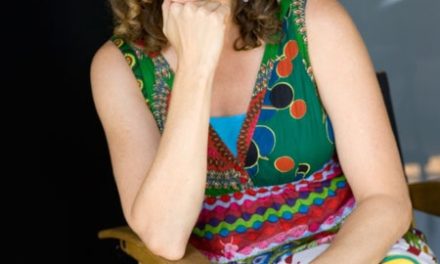