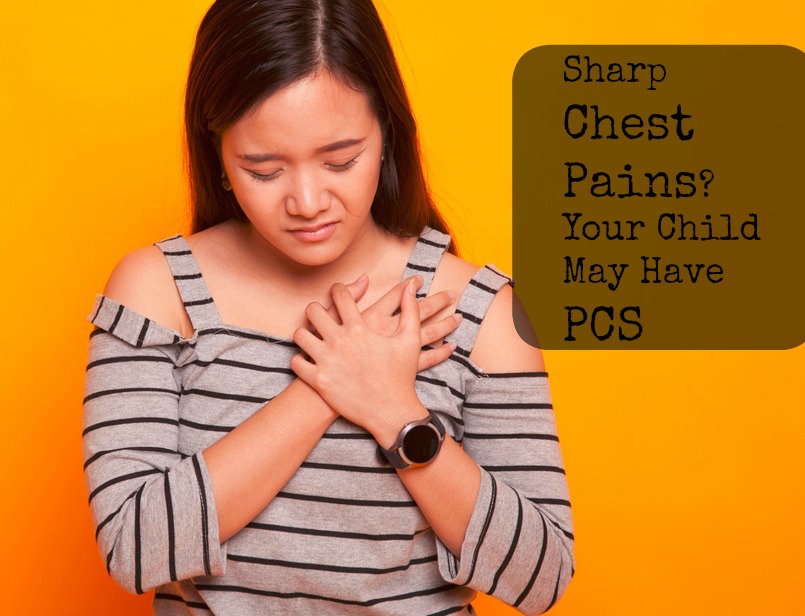 Precordial catch syndrome (PCS) is a common cause of chest pain complaints in children and adolescents. It also occurs, though less frequently, in adults. PCS episodes most often happen at rest, while sitting or lying down or during a sudden change in posture. PCS manifests itself as a sharp, often very intense pain which is typically on the left side of the chest. This pain is often exacerbated by inspiration, or breathing in. Your child may have PCS.

Your Child May Have PCS

It is not uncommon for patients to be concerned that this sharp pain is due to a heart attack, but fortunately the type of pain seen with PCS is localized and short lived, typically lasting only 30 seconds to 3 minutes (although sometimes the pain can last for up to 30 minutes). In contrast, the pain associated with a heart attack is a generalized type of pain which does not improve. The frequency of PCS episodes varies by patient, sometimes occurring daily, multiple episodes each day or years between episodes.

Although the exact cause is unknown, it is speculated that it could be triggered by the pinching of a nerve and may be due to a spasm of intercostal muscles fibers. There is also a correlation between PCS and stress and anxiety.

In all cases, the pain is resolved quickly and completely. Although deep inspiration during a PCS attack intensifies the pain, many have reported that forcing themselves to breathe as deeply as possible will cause a small “bubble” popping or cracking sensation in the chest, which results in the pain going away. There is no known treatment or cure for PCS. As the pain, in most cases, resolves quickly and completely, pain medications are not required.

While we don’t know for certain how prevalent PCS is, statistics tell us that this is most common in children and adolescents.  In my own practice, I have noted a higher percentage of females presenting with this, commonly in the early teenage years. It should be noted that I do see younger kids between ages 7 and 10 with this as well.

In summary, PCS is a self-limited type of chest pain which most commonly occurs at rest and is typically not associated with other symptoms. If your child experiences pain during exercise along with palpitations, dizziness and/or fainting, other cardiac causes including cardiomyopathies, coronary artery anomalies or rhythm disturbances should be considered. Exercise symptoms including chest pain, palpitations, dizziness and fainting are red flags for cardiologists. If your child experiences any of these symptoms, I would advise you to discuss these complaints with your child’s pediatrician or seek medical attention as these symptoms can be signs of serious cardiac problems.

February is American Heart Month. Join the CDC Division of Heart Disease and Stroke Prevention and Million Hearts® in letting younger adults know they are not immune to heart disease, but that they can reduce their risk—at any age—through lifestyle changes and by managing medical conditions. For messages and resources, click here. 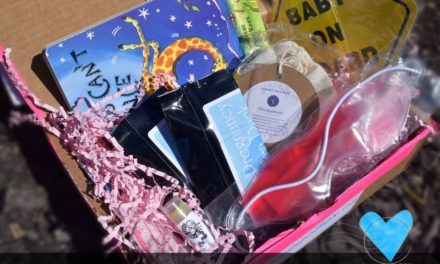 Our Only Pregnancy Companion is PreggoBox! 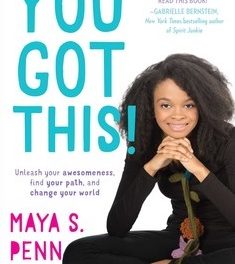 You Got This! -Maya S. Penn- Inspiring Youth 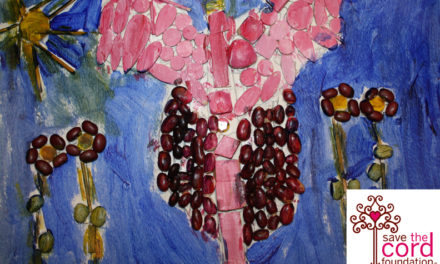 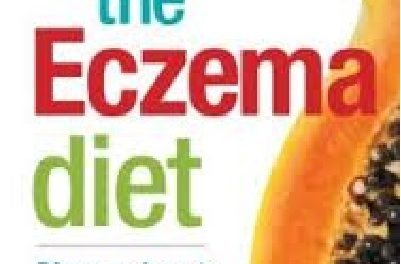