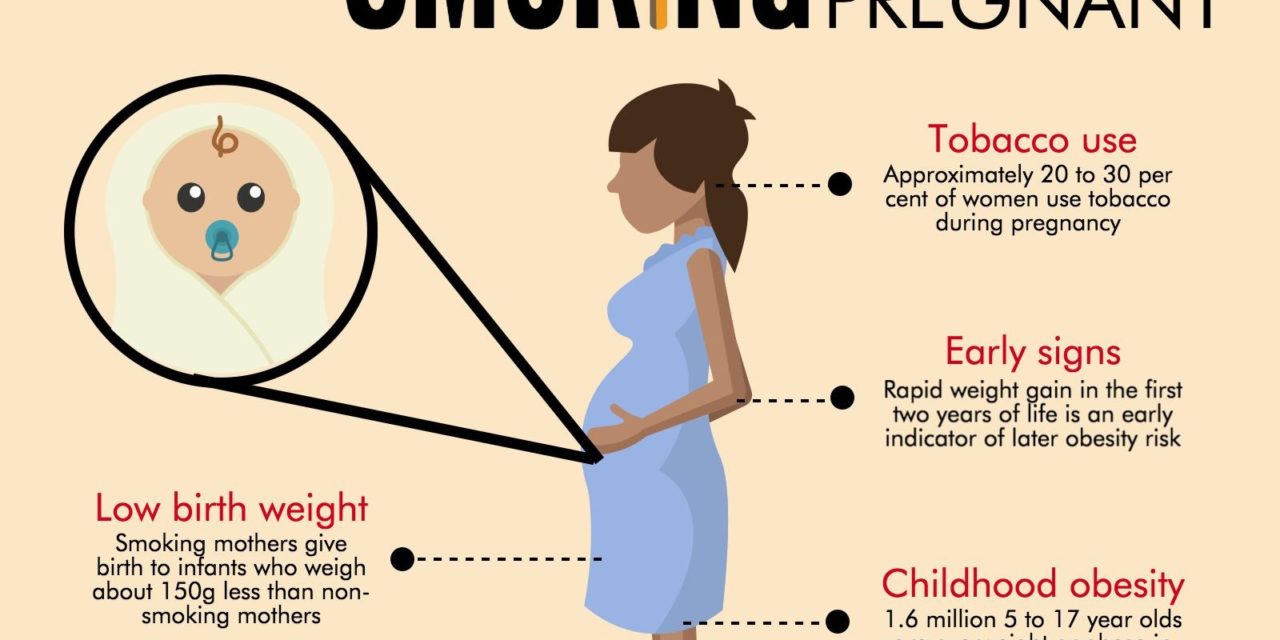 Underweight or premature babies are not the only results of smoking during pregnancy.

Fetuses exposed to nicotine from cigarette smoke are at higher risk of becoming obese after they’re born, reports a new paper by a Brock University researcher in collaboration with a research team at the State University of New York.

In partnership with Rina Eiden and colleagues at the Research Institute on Addictions at the State University of New York at Buffalo, Molnar followed two groups of pregnant women — one consisting of smokers and one consisting of non-smokers — who were recruited at their first prenatal visit from a large city hospital.

Of the group of smokers, the researchers monitored how much they smoked during each trimester of their pregnancies and then after the babies were born, their first stool — called meconium — was analyzed for nicotine and nicotine metabolites.

Meconium is made up solely of materials contained in the womb, giving investigators the most accurate picture of the level of the fetus’ exposure to tobacco and other substances, especially later in the pregnancy.

“Knowing how much actually gets through to the fetus is critical because, depending on the placental make-up and some other factors, two women could smoke the same amount and yet the fetus could get different levels,” says Molnar.

The team continues to monitor the mothers and their babies, where the children now range from being in kindergarten to Grade 3.

The researchers noticed that by the age of two, the children of smokers were already showing a proportionately higher body mass.

“The growth was accelerated beyond what would be expected, so they’re growing faster and bigger,” says Molnar. “Their weight exceeded what it should have been at the length of their bodies.”

Molnar explains that when these children were fetuses, they were deprived of oxygen and nutrients. Scientists call this the ‘thrifty phenotype hypothesis.’

“What we think is happening is, during development, the fetus gets wired to receive lower levels of nutrients from the environment in an effort to become more efficient at maintaining a certain nutrition level.

“When the baby is born, there is often no restriction of nutrients. The baby’s body, expecting this restriction, is now going into rapid efficiency mode, trying to salvage and hold onto every little bit of nutrients it can,” Molnar says.

The concept is similar to what happens when dieters reduce their food intake or have inconsistent meal times. The human body resorts to an evolutionary process of storing fat and burning it more slowly to ensure that the body has enough energy for survival.

“We’re in the middle of an obesity crisis. Being able to find a contributor to this obesity risk, especially so early and when it’s completely preventable, is critical.”

The team’s paper, “Tobacco Exposure and Conditional Weight-for-Length Gain by 2 years of age,” was published in the February issue of Journal of Pediatric Psychology. 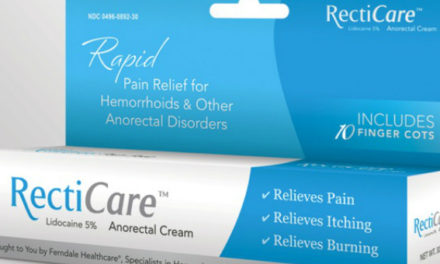 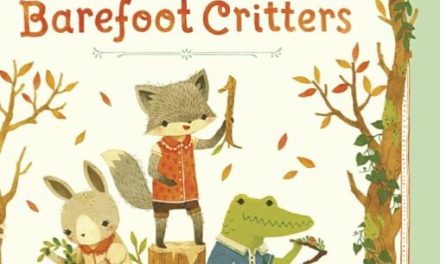 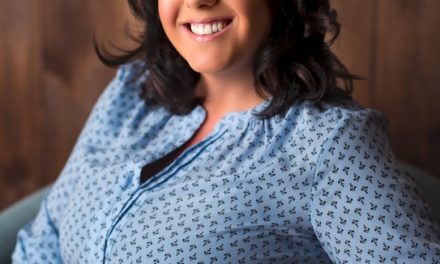 The Weight is Over 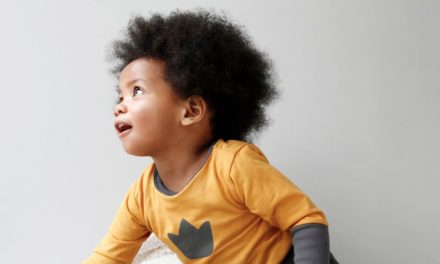